Enveil, the cybersecurity company that specialises in protecting data in use, has introduced ZeroReveal Compute Fabric. The technology is a two-party platform that enables users to access a variety of Enveil’s ZeroReveal solutions to protect data in its most vulnerable state: when it is being used, reports David Penn at Finovate. 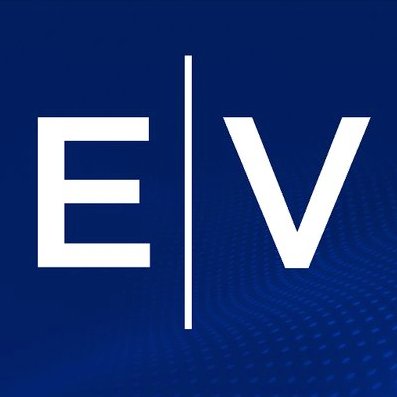 “Continued reports of chip flaws and data breaches in recent months make it clear that encrypting data at rest and in transit isn’t good enough in today’s volatile security environment,” Enveil founder and CEO Ellison Anne Williams explains. “Organisations must eliminate the data in use security gap and do so in a way that won’t negate investments in existing systems and protocols.”

Because most data needs to be decrypted when subjected to search or analytics, a potential vulnerability exists every time data is being accessed.

With Enveil, this “last gap in data security” is sealed, giving enterprises the ability to work with both encrypted and unencrypted data in the cloud, on premises, and in between.

Enveil operates in the field of homomorphic encryption, a protocol that has been known for more than 30 years but until now never practically applied to consumer use.

In an article for Dark Reading last month, Williams pointed to the value of homomorphic encryption, which she referred to as the “holy grail” of cryptography.

“If we ignore the need to protect data while it’s being processed (in use), it really doesn’t matter how secure the data is on the way to the vault (in transit) or while stored in the vault (at rest); an attacker can simply patiently wait until the data is completely exposed during use to steal it,” Williams wrote. “Homomorphic encryption can ensure this final piece of the data security puzzle is solved by eliminating the data in-use security gap.”

This week, Williams referred to the company’s Compute Fabric as the first practical application of this technology. “And certainly the first to have any kind of nation-state security certification coming out of active deployment in the operational capacity,” she adds.

The new solution represents an expansion of that product, providing more multiple deployment options and enterprise-wide security. Additionally, Enveil’s solutions do not require firms to replace their current cybersecurity systems in order to defend data in use.

The company’s solutions are deployed in a variety of industries including financial services, healthcare, supply chain, and cloud security.

Enveil has raised $4 million in funding and includes Thomson Reuters, In-Q-Tel, DataTribe, and Bloomberg Beta among its investors.