UK-based Eclipse Finance, which traded in binary options, has been shut down by the High Court over its false and misleading claims. 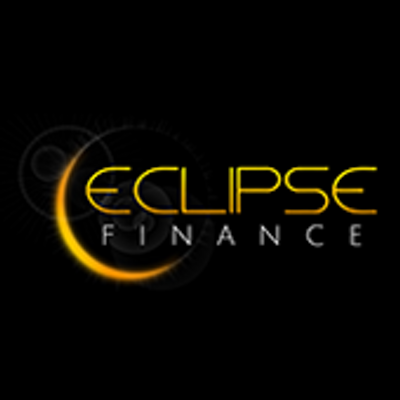 Binary options trading is a form of fixed-odds betting on movements in financial markets. A binary option is a financial option in which the payoff is either some fixed monetary amount or nothing at all.

The court heard evidence that following complaints received about the company’s methods, the Insolvency Service investigated and petitioned for the company to be shut down, in the “public interest”.

Irshard Mohammed, investigation supervisor at the Insolvency Service, says the firm “attracted investors with the promise of high returns but these to be unfounded and investors suffered heavy losses as a result”.

The court also heard some other interesting stuff.

Eclipse traded through a virtual office facility in London and made false and misleading claims in persuading people from the UK and all over the world to invest in a bogus binary options scheme, which has since been wound up in the High Court on 26 June 2018

The company claimed to be in the business of binary trading, but all the known investors lost significant sums, averaging over £50,000 each. Losses reported to Action Fraud totalled over £600,000.

The company then blamed these losses on the hacking of their computer system. This was claimed to have happened on two separate occasions but no evidence of this was provided to victims or to the investigators.

Other investors reported that their accounts were simply drained of funds without explanation and that the company then failed to respond to all attempts at contact.

Its Twitter account has not been active since 20 July 2015. On that social platform, its motto was “Stay on the bright side”. Perhaps it should have been “Stay on the right side”.

The UK’s Financial Conduct Authority (FCA) has warned consumers of the high risks of binary options trading, but in this case no evidence has been found that the company engaged in such trading. Instead they used the false promise of high returns to attract investment and then disappeared.