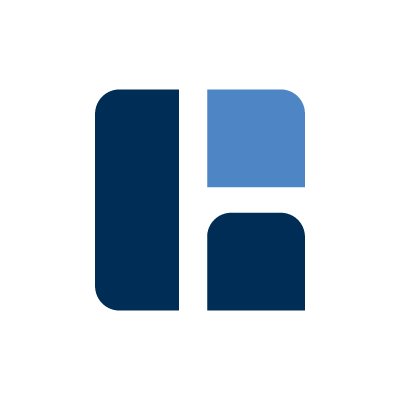 It says its tech is used by four of the world’s ten largest banks. Common use cases in the sector include algorithmic trading, risk management, financial market data and foreign exchange.

According to the firm, many organisations have become dependent on proprietary solutions from large vendors as they try to reduce latencies.

In its view, IMDG is an open source alternative to these proprietary solutions, which is capable of processing millions of transactions per second.