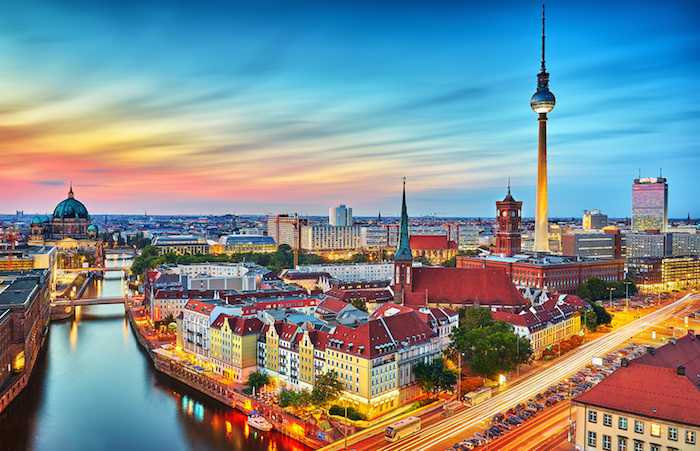 The city’s fast-growing ecosystem of blockchain start-ups includes one focusing on the potential of the internet of things (IoT) and the ability of machines to communicate and trade data.

Technological innovation is a worldwide activity, but northern California’s southern San Francisco is established for all time as the original Silicon Valley, where the development of the Internet and the e-economy had its genesis. The rapid growth of digital business, blockchain technology and cryptocurrencies in recent years has seen several locations competing for the title of Crypto Valley, the hub of activity that will decide the shape of tomorrow’s world.

Switzerland claims to be the home of Crypto Valley, with a cluster of cryptocurrency and crypto technology – aka distributed ledger technology (DLT) – businesses centred in and around the small town of Zug, near Zurich. However, several competing countries and cities are ready to supplant it as the premier location. Malta, Singapore, Slovenia, Estonia and Belarus are also major contenders, along with Europe’s longer-established fintech start-up cities such as London and Paris.

Add to this list Berlin, which has also rapidly established its credentials as a premier European blockchain hub. The number of cranes on the German capital’s skyline, with whole new districts taking shape, is testament to Berlin’s fast-growing ecosystem of blockchain start-ups.

Catching up on opportunity

Aaron Wagener, co-founder and COO of MXC Foundation, moved from Australia to Berlin in 2004 and says that having missed out on the tech boom of the Nineties; the city has been able to attract a host of blockchain and IoT innovators. The infrastructure that was lacking in the period immediately after the Wall fell in 1989 is now largely in place and Berlin’s property and living costs still compare favourably against other major European cities.

The Foundation is a Berlin-based not-for-profit organisation promoting the global adoption of low-power wide area network (LPWAN) technologies, which it believes can provide the basis for developing smart cities and public access to big data – via device data sharing – that will be at the heart of the Fourth Industrial Revolution.
Its business is helping pave the way for the IoT, by automating machine-to-machine (M2M) transactions, decentralising big data and providing the framework for a device data economy. As part of this mission, the Foundation has developed its own IoT cryptocurrency, the Machine eXchange Coin (MXC), which enables adopters of LPWAN technologies to trade LPWAN Gateway access or sensor data for MXC. The exchange is automated via smart contracts running on the Machine eXchange Protocol (MXProtocol), which enables secure, scalable instant transactions.

Wagener is in Singapore this week to present this vision of IoT’s future and the MXC’s part in it, which he describes as “providing the missing link between the blockchain and hardware”. Last Friday evening he was one of a panel that outlined it to an audience of crypto enthusiasts who gathered in a basement at Factory Berlin, a campus where new start-ups rub shoulders with established tech companies. Housed in a former brewery, Factory Berlin is located just yards away from the remains of the Wall on the eastern side.

Also presenting at the evening were MXC Foundation’s chief executive Hu Xin, open source specialist and SatoshiPay’s CEO Meinhard Benn, who acts as an advisor to the Foundation and experienced investor Jeffrey Wernick, who recognised the potential of Bitcoin nearly ten years ago and was also an early supporter of Uber and Airbnb.

Hu summarised MXC’s mission as making the world a better place by harnessing the potential of the IoT and blockchain and connecting the two so that artificial intelligence (AI) can be harnessed from it. While AI has been a buzz phrase, it is becoming the means for making better decisions and Big Data is the key to achieving this.

“We can help individuals and enterprises in making everything smart,” he told the audience.” Indeed, the MXC can perhaps be described as a cryptocurrency with a conscience – the Foundation is set to join the campaign to preserve the world’s endangered species; for example combating rhino poachers via the MXC Protocol, which can detect illegal hunting and is also using it to build a global network for tracking missing or abducted children who are abducted, as it extends beyond the limited reach of Wi-Fi and 2/3/4G.

Next on his team’s agenda is an initiative to tackle a “huge problem” for the medical sector, that of vaccine transportation under which an estimated 10% to 20% of vaccines become invalid or ineffective while being transported. Before now, there hasn’t been any mechanism in place to monitor the issue.

Hu admits that the European Union’s introduction in May of the General Data Protection Regulation (GDPR) has imposed limitations on the ability to achieve data from people, but welcomes a greater degree of regulation if it means that the crypto industry can develop with fewer of the scams and other abuses that have occurred in recent years.

Wagener agrees: “There are too many people who simply regard blockchain as a means towards making a fast buck, but we’ll start seeing what’s real and what isn’t,” he says.

“Crypto exchanges have recently been attracting heat, due to security breaches and lost tokens, but this has been part of a needed correction after the overheated conditions of late 2017. We need the industry to self-regulate responsibly so we can take back a degree of power.”

He also welcomes the impatience of some to see blockchain reach the stage where it becomes truly transformative. “It’s good that we’ve arrived at the point where people are asking when the technology will move beyond initiatives and pilots to become truly transformative – we’ll see major impetus created by those innovators able to break through to the next level.” 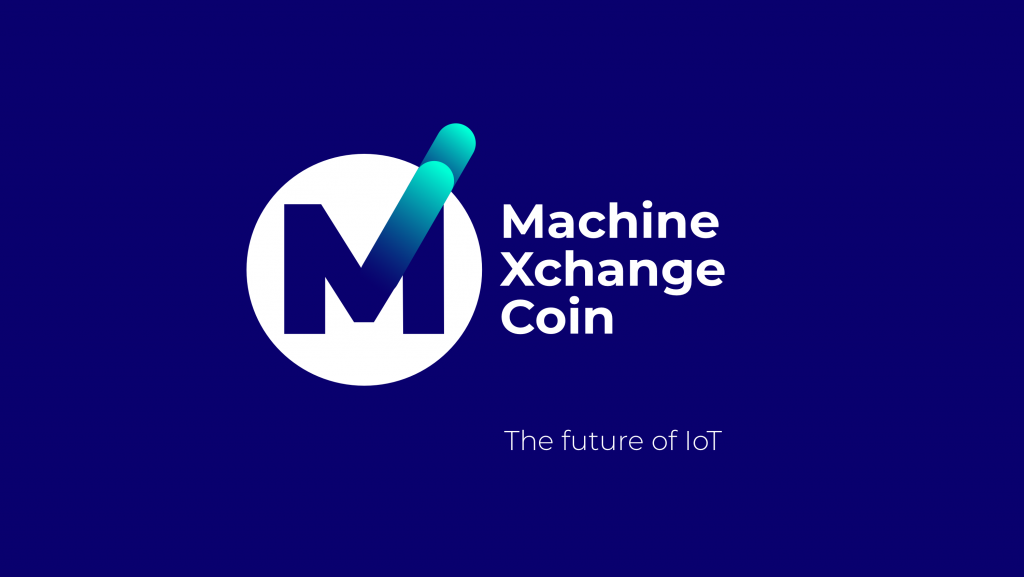 MXC Foundation: “helping individuals and enterprises in making everything smart”

MXC fully intends to be among that select group. The Foundation is also publicising what it describes as “2018’s most anticipated initial coin offering (ICO)”. Wagener says that it values itself at “$40 million-plus” and the already completed early investor phase closed very quickly. Reports suggest that this early round seed funding attracted at least $25 million from a handful of major investors including Chinese venture capital fund Fenbuschi Corporation.

The second stage, a private sale limited to 30 places to raise a further $9 million was vastly oversubscribed and the applications are currently being individually reviewed. The third and final stage, a public ICO open to small investors will commence shortly – possibly before the end of this month and is expected to attract at least 6,000 applications.

“We see our product as potentially a mass market one, so the biggest challenge is in education,” says Wagener. “We want the man in the street to be able to understand it and exactly how it can help them.

Asked if the Foundation’s key business model was in buying and selling its crypto coin, he commented: Yes, it is but at the same time we also want to roll out our brand and move it forward over the next 10 or 20 years. We want to be known as the enabler for simple device data transactions.”

Offering his viewpoint as an experienced investor, Wernick believes that the potential of a real sharing economy can only be achieved through tokenisation. While an early supporter of Uber and Airbnb, he candidly agreed that neither company is a good example of a sharing economy.

“The most valuable things in today’s world are knowledge and information,” he suggested. “People are unwittingly creating value for companies simply by providing data on their day-to-day activities.

We should have the ability to choose exactly who uses our data, so it’s used for those causes most important to us – and we should also receive some form of reimbursement for providing it.”

Unless or until this happens, the growing concentration of wealth to a privileged few in society won’t improve, he believes. In fact it can only get worse.

“It’s time that we began empowering ourselves and made sure this information is used to make our lives better, rather than making the likes of Facebook rich,” Wernick. “MXC is one company actively helping individuals to gain this empowerment.”