Bradesco and Banco do Brasil have unveiled their new payments firm Veloe – offering urban mobility and that petrol emotion. 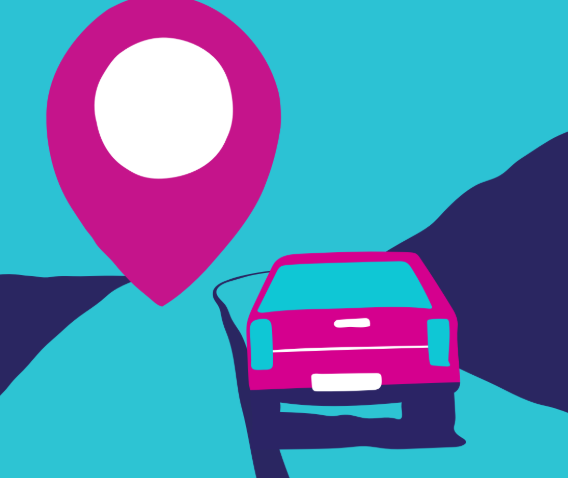 Veloe will let users pay for tolls, and at malls and parking lots. People download the app and then put the “VeloeTag” on their vehicle windshield. It’s all done from the comfort of a car and the idea is to avoid queues or opening wallets.

Veloe is currently available in parking lots of the main malls and highways of São Paulo and Rio de Janeiro. The firm says it will expand its service to all of Brazil by December this year.

The firm’s ambition is to get 1.5 million users by 2020. With two big banks behind it, Veloe has a handy and large distribution channel, such as their branch network.

“We also believe in brand synergy with the other services offered by Elopar Group companies,” says Marcelo Noronha, Bradesco’s vice-president and member of the board of directors of Alelo and Elo Participações.

Alelo offers meal vouchers and cards, while Elo Participações is a holding company created in 2010 by Bradesco and Banco do Brasil, which offers cards, loans and payments.

According to Veloe, BRL 110 million ($29.5 million) has been invested in its creation.

The banks will feel confident that Veloe can progress as last year 1.8 billion toll transactions were registered in the country, of which 45% comprised electronic payments.

In terms of Veloe’s underlying tech, this will be provided by banking tech vendor Technisys.

One of those deals was with Elo.