Yet, blockchain hasn’t provided business with real benefits. Why? 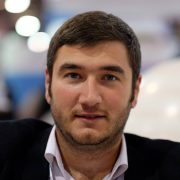 Blockchain is being discussed globally. The majority intends to implement it. Many even do implement, yet it’s hard to find at least one or couple of cases when the technology of distributed database granted business with properties that significantly improve the workflow making it cheaper, faster or less sophisticated.

In reality, most attempts end up with, if not complete, then partial, failure. Although the technology is in very deed prospective and promising. What’s the problem then?

We speak in different languages 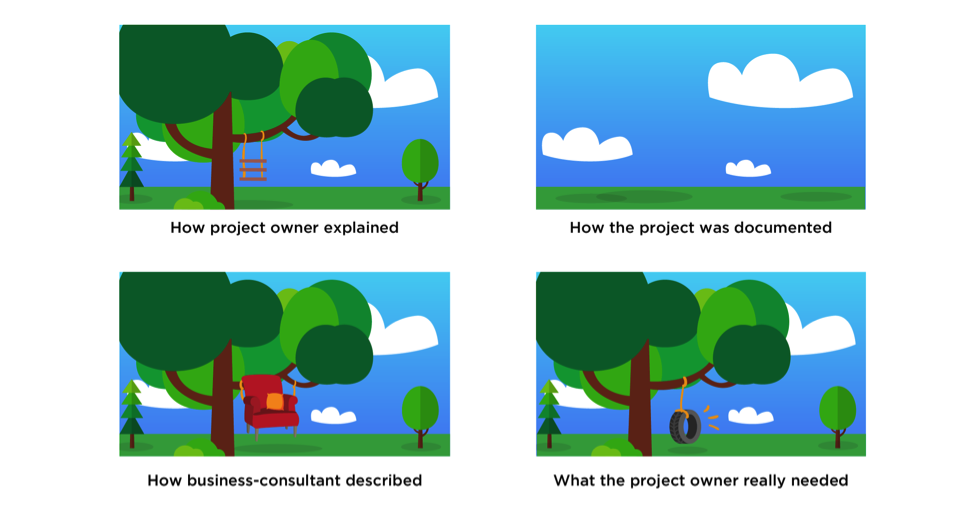 To start with, most people are used to call one object by various names. However, things get much more complicated when it comes to the development of the system that’s based on the newest technology that is yet to be discovered to the full extent.

There are at least three completely different meanings that various people interpret in the word “blockchain”:

So, be sure to always specify what you really mean when you say “blockchain”.

“Invest in us – we’re on the blockchain” 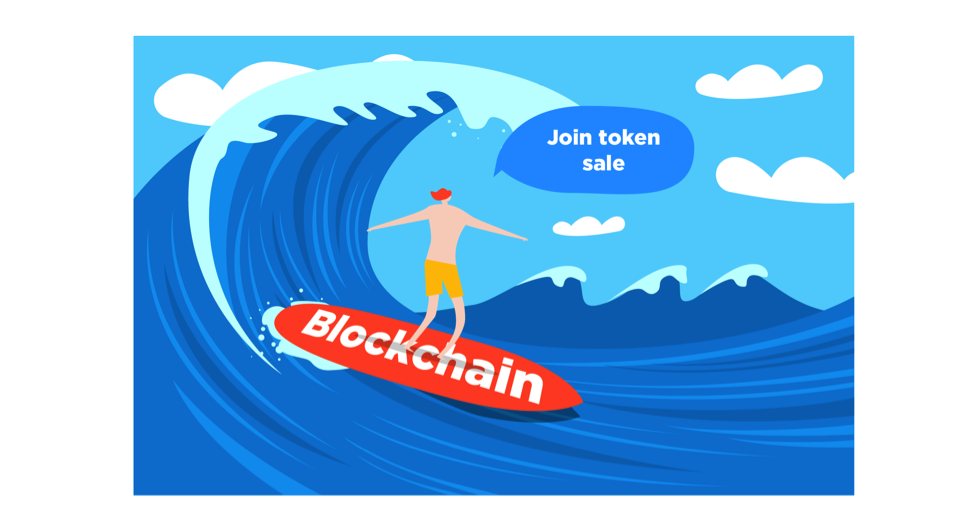 Poor knowledge about the technology in combination with blind desire to take a ride on the wave of hype results in situations when certain projects mention such words as “blockchain”, “smart contracts” etc just to highlight their importance in the eyes of investors.

Whereas application of blockchain in such projects is mostly needless – their goal is nothing more than getting money out of investors’ pockets. This results in a decline of investors’ trust towards blockchain. Apparently, it makes quite a poor impact on the development of the technology in general.

One of the basic obstacles that keep blockchain locked up somewhere between ideas and the practical application lies in the difficulty of finding common ground between the community of developers and the real sector. Developers do not just see this abstract idea of ‘future potential’ everybody’s talking about, they see an almost endless roadmap of the technology application, with a great number of pathways of realisation.

Business area is not like that. It works by the “here and now” rules and is forced to act on the conditions that are dictated by external factors (the existing legislation or particulars of the consumer demand). It makes no sense for businesses to adopt systems that are revolutional from the universal perspective but do not give practical benefits. From here, we can make the following conclusion…

Technological solutions are already invented, but the ecosystem is not yet ready

After all, by 2018 the tendency has almost switched from “We need blockchain, but we don’t know why” to “Ok, so what properties will we actually achieve if implement blockchain?”. There again, properties are significant but are hardly tangible, because do not comply with the existing infrastructure.

Banks or any other financial institutions that claim to have a product on blockchain are more likely speaking of a pilot version that is only working in the test mode. Such systems aren’t yet ready to manage real money flows. This is stipulated by some of the following reasons:

The experience of Distributed Lab

Even a perfectly tested and a ready-to-run system can very often experience essential problems related to integration of the system into the existing infrastructure. We would like to share our own practical case. Back then – two years ago, we’ve learned a very good lesson out of it.

In 2016, we have been working on the technical part of the development of a decentralised auction by IDF Reforms Lab. The main concept was the creation of a transparent environment for land property trading, where transparency provides for a fair competition and excludes political censorship or other limitations towards the trading platforms. The system was supposed to collect the data from independent trading platforms in one shared accounting system, making a common-for-all database that doesn’t rely on a single party, instead, is managed mutually.

The development of a pilot version took about a couple of months. Once it was done we’ve begun the technical integration with the new trading venues (those that were initially created with the purpose to operate within our system). Everything went like clockwork. Though we’ve come across major issues on the stage of integrating the system into the long-established trading platforms. Their juridical departments were demanding conclusion of contracts on the supplying, operation and development of the system.

No one responded on our arguments that system is blockchain-based and includes all the peculiarities of mutual managing and responsibility.

At this point, it’s important to understand that decentralised systems don’t act under the conventional, for us, rules. If it were a third-party service that maintains the common for all trading platforms database (kind of eBay) – this service would have been taking all the risks and would be organising the whole working process (this is a paid work the third-party does). The decentralised system excludes such intermediaries, correspondingly excludes the responsible party. Our current jurisdiction, in the majority of cases, does not cover the existence of suchlike systems, where everyone takes their own risks.

There was basically no solution. In this situation, we either would’ve had to establish a separate organisation that would operate blockchain or hand over reins to the government. Both options contradicted the main idea of decentralisation. The project was closed down. But later, it has found its application in the commercial sector as a Shelf.network. Now it’s fully functional.

What should be done?

There’s a precise list of drivers, the appearance of which, will undoubtedly give a start to blockchain being applied globally, that’s when business sector will achieve tangible benefits. That’s when we’ll be able to manage physical assets on the blockchain (such as proprietary rights on houses, cars, smartphones etc).

Modern business is basically built on the involvement of intermediaries. There are almost no cases when producer and consumer interact with each other directly. Can you imagine how much effort it’ll take to rebuild the current business model into the one, where the involvement of intermediaries is at least halved (in some cases even reduced to zero)?

There’s a popular statement that blockchain will deal with bureaucracy because all the processes would be much more transparent. Fundamentally, that’s right. But the truth is that blockchain only allows building the system that’s authentic enough to avoid paperwork or other clerical duties. And it is the very we who need to get rid of such notion as bureaucracy (on a legislative level).

Most likely, we will be observing the proceeding of the following activities, that said, they will be conducted in parallel with each other:

Leonardo Da Vinci described the concept of the helicopter as early as in the XV century, although we’ve managed to put helicopters into practice as late as five centuries later. Today, many investments in the blockchain technology look like investments in everything that’s barely similar to helicopter in the Da Vinci times. That’s quite a restless comparison.

But the good news is that it won’t be five centuries :). Blockchain will steadily develop its roots in our living environment and, in the very near future, we’ll be able to observe how the seeds we’ve sawn have evolved into a mighty tree.