The UK government’s Department for International Trade (DIT) is supporting GMEX in the creation of a new exchange trading ecosystem in Mauritius. 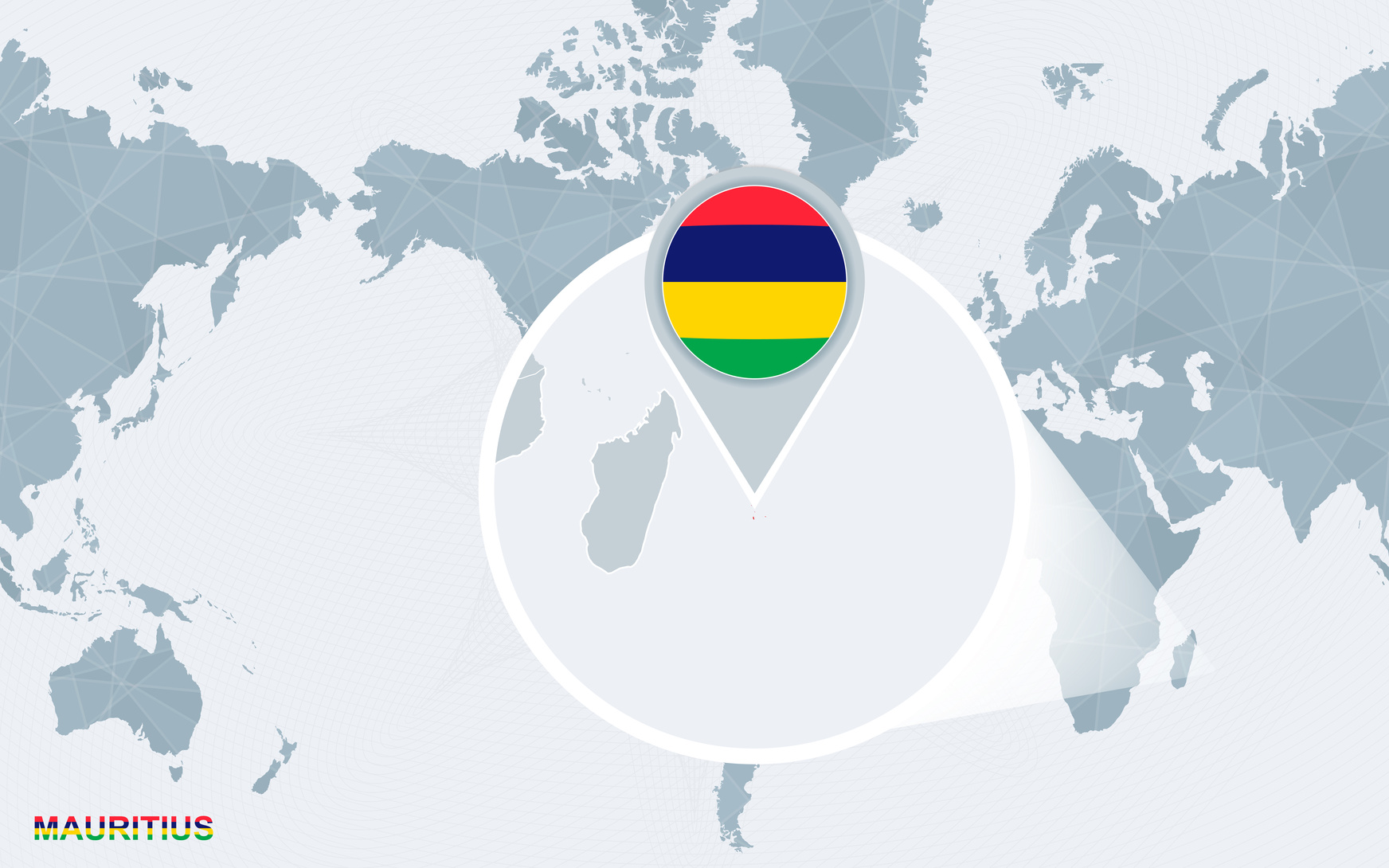 GMEX, a provider of multi-asset exchange trading, says through its GMEX Market Advancement Programme (GMEX MAP), it has taken a “lead role” in the initial consortium to launch the Mauritius International Derivatives and Commodities Exchange (Mindex). The latter will have “full regulatory oversight” by the Mauritius Financial Services Commission.

Following the opening of its regional headquarters in the Mauritius International Financial Centre (IFC) last year, GMEX has been working with the British High Commission Mauritius and DIT Mauritius.

Hirander Misra, CEO of GMEX Group, says: “Without DIT involvement and support there would have been much less likelihood that the investment would have gone ahead as quickly and smoothly as it has.”

The DIT engaged with GMEX at the start of the investment journey and supported the company by introducing and facilitating meetings with key stakeholders, including the Financial Services Promotion Agency and the Mauritius Board of Investment (now both part of the Economic Development Board) as well as key ministers.

The GMEX consortium led investment in the Mindex project amounts to $35 million to build a gold refinery, a vault, launch of a spot exchange, derivatives exchange and clearing house.

According to GMEX, this is expected to create 104 direct jobs over two years and an additional 408 new secondary jobs over the same time period in Mauritius.

If you crave more stats, then based on GMEX analysis, the implementation of the Mindex project will result in the real GDP growth of Mauritius increasing to 4.1% instead of the estimated 3.9%. The total effect on the GDP over a three-year period will amount to $53 million.

GMEX adds that this is expected to result in an increase in exports and repatriated profits back to the UK estimated at £100 million with an estimated 1,000 domestic jobs expected to be created over a five-year period.