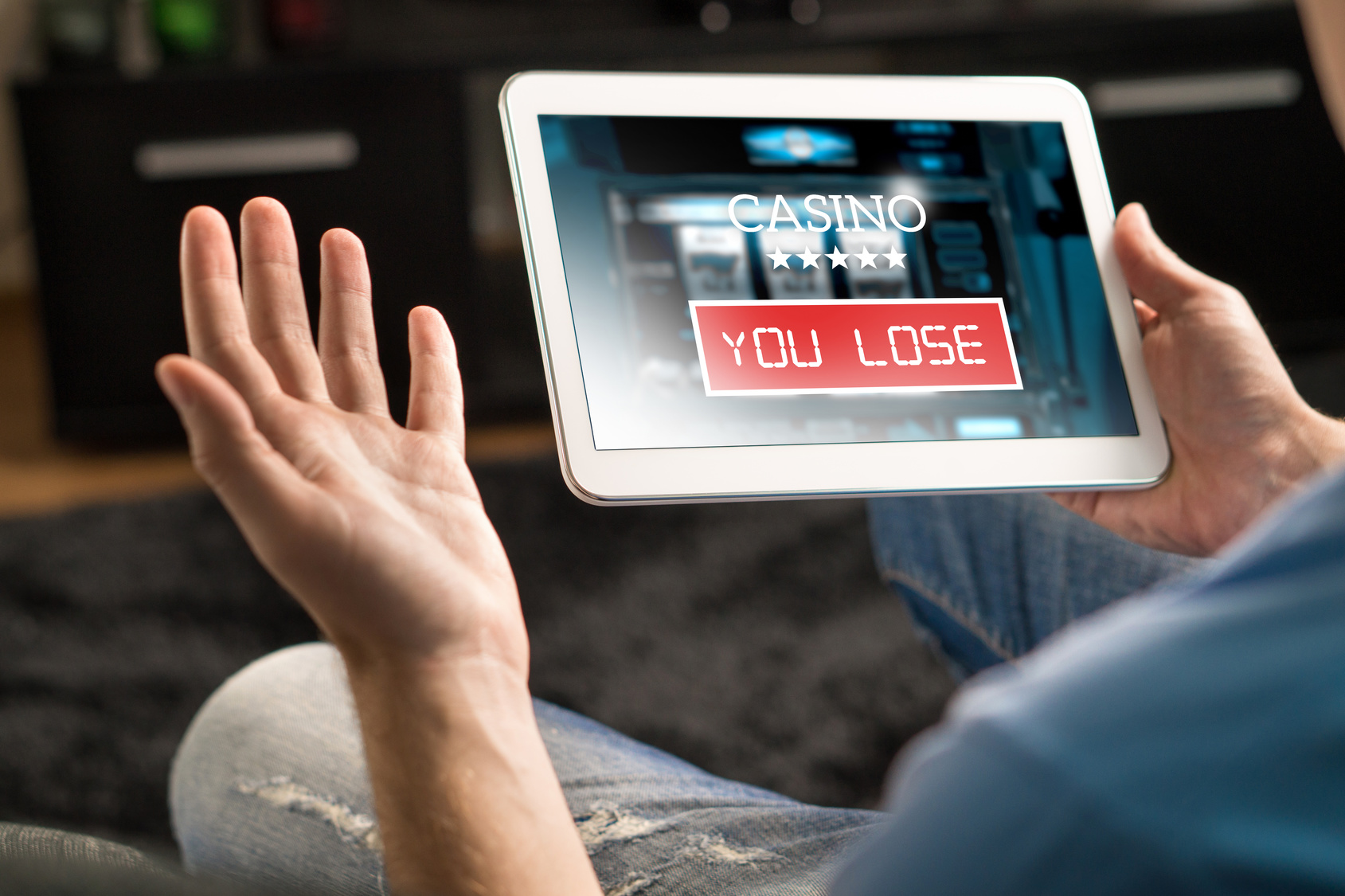 Yeah, you are a loser

When the fun stops, stop. Or you could turn to UK challenger bank Starling which has launched a gambling blocker for some savvy power.

This technological solution will give Starling customers with a gambling problem the choice to turn on the feature, which blocks betting and gambling merchant codes.

According to Starling, until now, banks have not offered this technology, and customers with gambling problems who want to take action often have to contact various different betting and gambling providers to block their accounts.

Anne Boden, Starling’s CEO, says: “This isn’t about telling customers not to gamble – it’s about providing problem gamblers with a simple and effective tool that can help them to regain control over their finances.”

She adds: “I set up Starling Bank with the mission of improving financial health and making banking about the customer again. This is exactly the kind of product that will help us achieve this.”

The bank’s customers can activate the blocker as an opt-in feature from within their app. With this feature on, all attempted transactions to registered gambling merchants will be declined.

If they turn the feature off because they want to start gambling again, they will get a message saying: “You are cancelling the block you put in place to prevent you from gambling. If you are worried you spend more than you should on gambling, call the National Gambling Helpline now on 0808 8030 133 for free advice on how to stay in control.”

Starling says the feature has been launched in response to the significant problems related to gambling addiction in the UK.

According to national figures, 5% of gamblers display at least one sign of difficulty managing behaviours while the Gambling Commission recently found that 0.8% of the British public identify as having a gambling problem. The Money and Mental Health Policy Institute has been calling for banks and other card providers to allow customers to block gambling transactions on their cards.

Marc Etches, chief executive of GambleAware, adds: “By giving its customers the ability to block gambling transactions, Starling Bank gives them the chance to think twice, and better still, provides contact details for the National Gambling Helpline which offers advice and free treatment. GambleAware warmly welcomes this innovation and hopes all other banks will follow this example as soon as possible.”

In a separate development, Starling is basking in the warm glow of love.

On Twitter, the graveyard of inhibition, Starling says: “Thousands of people are signing up for accounts as a result of Martin Lewis recommendation on TV this evening [12 June]. We are ramping up capacity now to cater for demand and hope to open your accounts ASAP.”

This was just one tweet of many the bank issued as it is clearly excited. Perhaps later it will reveal specific numbers in terms of new accounts.

If you are not familiar with Lewis, he founded the website MoneySavingExpert and presents his “The Martin Lewis Money Show” on ITV in the UK. (I rarely watch ITV as it is one of the worst TV channels in the known universe.)

By the way, last month, Starling was looking to raise £80 million in its latest quest for funding – and it ended its relationship with TransferWise.