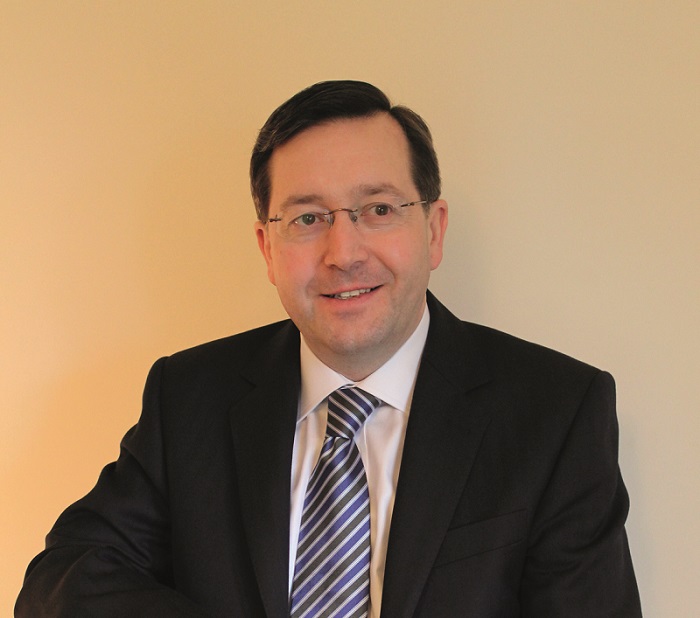 In a region built on developing and exporting innovative, world-class technology, a key part of the Nordic banking industry is now in catch-up mode and facing considerable pressure to modernise its post-trade operations technology and architecture.

Firstly, to capture a large share of the global capital markets industry, they must engage in an efficiency drive to reduce the duplication of middle-and back-office systems and workflows. Secondly, as local market infrastructure, from exchanges to central securities depositories (CSDs), standardises its technology and interfaces, banks are driven to match these models.

Historically, Nordic firms have grown organically within the domestic markets. Nordic countries have seen GDP growth outpace the Eurozone for the last four years. Nordic IPO activity hit a record high in 2017, indicating a strong regional economy. The region fared well in the financial crisis, and banks emerged in good shape, with relatively healthy capital ratios, not suffering as much perhaps, as other markets. Consequently, the Nordic region remains an attractive, healthy market, with several key industries that drive that growth, most notably oil and gas.

However, maintaining that growth in perpetuity will not be possible if banks rely upon purely local business, due to the relative size of the market. So, naturally, firms have looked to expand their presence across the broader European market, the US and Asia, offering Nordic products to foreign clients keen to profit from the region’s strength, and foreign products to domestic clients who are keen to diversify their risk profile. Market operators Oslo Børs and Singapore Exchange have had a memorandum of understanding to support dual-listing since 2009. That reflects their mutual interest in the energy and shipping sector, natural lines of expansion for Nordic businesses.

As their global market share grows, Nordic firms must assess their operational stack, find commonalities and seek out opportunities for automation. Technological innovation is nothing new in the Nordics; there are countless examples of the region leading the way across different industries. Conversely, capital markets firms have often relied heavily upon local system providers for domestic flow, and lived with more manual processing to deal with non-domestic business. This has not presented too many challenges, on a small scale, but is not a sustainable operational model as volumes grow and become more diverse. Firms must invest in operations and technology, and adopt more global operating models, to more efficiently handle their increasingly global flow and remove the manual, non-standard processes that become a drag on the business, and an operational risk.

The second issue facing banks is the need to keep up with market infrastructure. The business of CSDs and custodians has been under scrutiny for some time, as a consequence of two developments. The first has been Europe’s Target2-Securities (T2S) project, which has standardised settlement in the Eurozone. The second is the development of new technologies, such as distributed ledgers, which can potentially simplify post-trade processing in securities markets.

As a part of the national infrastructure, CSDs have naturally had a domestic perspective. However, as businesses have consolidated, for example, through the expansion of International Central Securities Depositary (ICSD) Euroclear and Clearstream operating in multiple markets, they need to remain competitive. They are moving towards the use of global standards, such as Euroclear Denmark’s planned adoption of ISO 20022 for which it is building a new platform. Where these modernisations are taking place, members have to look at their own operational platforms and how they interface to that key market infrastructure.

A CSD has to tread carefully; any move forward in technology terms must not occur too far ahead of members. There is a reasonable chance that it will be supporting two platforms, however it cannot to do so for too long, as simultaneously supporting two systems can be a huge drag on resources.

For the banks themselves, the extent to which back office systems will be siloed either by geography or function, can often depend on the size of the organisation. Yet the two dynamics that are encouraging change; competitive and environmental pressures, exist for all banks. For example, while MiFID II was a European Commission regulation, the Norwegian regulator committed to mirroring it within domestic rules in December 2017.

Consequently, there can be an uneven level of preparedness amongst sell-side businesses. Point solutions can help bring a bank into a new market but can also create new layers of complexity and cost for operations teams.

To build for growth, Nordic banks will need to adopt solutions that allow for further expansion and change: a modern platform that can bring clients’ global business under one umbrella greatly reduces the strain on the firm.

Standardisation can be set once, onboarding can occur once and aggregation of positions, risk and cost can occur organically as part of normal business. More importantly the bank can move ahead of the pace change and set the agenda for its competition. By improving efficiency, the bank drives better service, and further supports growth.

An Post [@Postvox], Ireland’s state-owned postal service, is taking on Revolut with an €18m investment into its own… twitter.com/i/web/status/1…

.@XaceBank claims to be the first gaming friendly digital bank to land a payment institution licence from the… twitter.com/i/web/status/1…