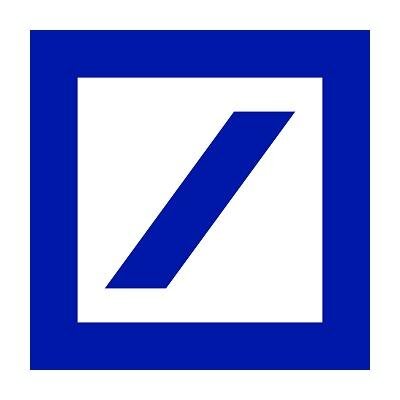 It was “jamming the fix”

The violations stem from an investigation by NYDFS determining that from 2007 to 2013, when Deutsche Bank was the largest FX dealer in the world, the bank repeatedly engaged in this conduct in its FX business due to its failures to implement effective controls.

In addition, for certain time periods, limited elements of Deutsche Bank’s electronic trading platforms had the potential to improperly disadvantage customers and improperly affect markets, when certain applications did not perform as intended.

Vullo says: “Inadequate supervision poses serious risks to the safety and soundness of an institution, and compliance failures can help facilitate violations of policies and procedures, harm to customers and other market participants.”

NYDFS offers up plenty of evidence, but one improper practice apparently employed by certain Deutsche Bank traders involved accumulating a large trading position and then using the position to make aggressive trades just before and during the fix window, with the intention of moving the ultimate fix price in a desired direction, up or down – known as “jamming the fix”.

Under the consent order, Deutsche Bank will take remedial actions to prevent the conduct from recurring and will submit plans to NYDFS to improve senior management oversight of the company’s compliance with New York State laws and regulations relating to the company’s FX trading business.

A copy of the consent order can be found here.