A new Android malware with the name of Sonvpay has affected a minimum of 15 apps on the Google Play Store, according to McAfee experts. 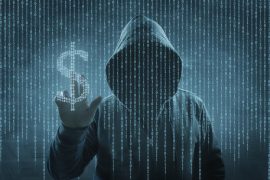 Most notably, the virus managed to infect devices through “Despacito for Ringtone”, an app that allowed users to set last year’s Latin hit “Despacito” (English: “slowly”) as their ringtone.

Sonvpay listens for incoming push notifications that contain the data they need to perform mobile billing fraud – which is when extra charges get added to a user’s phone bill and end up in the cybercriminal’s pocket.

Fraudsters can perform this mobile billing fraud by displaying a fake update notification to the user.