Lloyds and Barclays have brought grey days to the summer months as they reveal more job cuts in the UK’s banking industry. 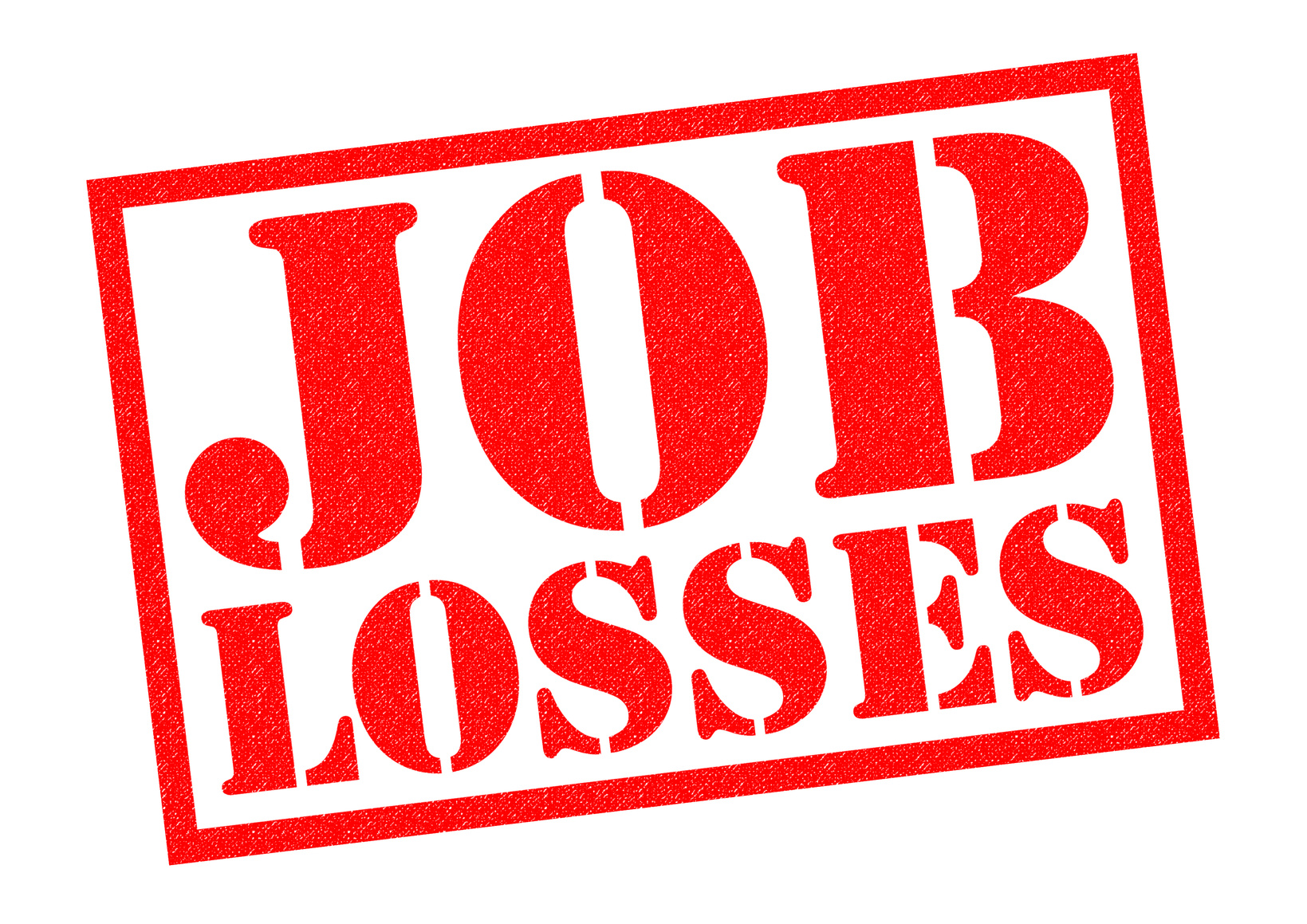 In the wake of digitalisation, and according to the Financial Times (FT), Lloyds says it will cut 450 roles as part of moves to increase productivity and respond to “changes in customer behaviour”.

The FT says the bank has already achieved one of the lowest cost to income ratios in the industry, in part by shedding more than 30,000 jobs since chief executive Antonio Horta-Osório took charge in 2011.

However, in its latest strategic plan, outlined in February, it says it will use new technology to further improve efficiency in more than 70% of its cost base.

This news follows 1,230 job cuts announced in April, and a further 930 in February. In the latter event, Lloyds said these would be within its commercial banking, chief information office, community banking, insurance, and wealth and risk management.

However, the latest round of cuts will be focused on back office operations, without any further branch closures.

Lloyds also says it will create 255 new roles, reducing the net number of job reductions to 195.

These new roles are part of its £3 billion investment plan which “will see a stronger focus on new technology and people, equipping teams with the specific skills required to advise and support our customers”.

Along with the grim news from Lloyds, the UK trade union Unite has challenged Barclays as it cuts hundreds of staff in Cardiff and Coventry.

Unite, the union representing staff across Barclays, has called on the company to halt the job loss plans announced yesterday (19 June) in Cardiff and Coventry.

The bank has told nearly 400 staff that their jobs are either transferring to Northampton (UK) or being offshored to India.

Around 170 workers in Cardiff have been informed that the work they do for the bank is being transferred to its Northampton site and around 30 roles are being sent to India.

At the same time 127 staff in Coventry have learned that their jobs are being moved to the Northampton site, with a further 39 being transferred to Pune, India.

Unite is opposing these job losses because it says there are limited options for alternative redeployment for impacted staff. Furthermore, the cuts “signify a deep blow for the local economies in Cardiff and Coventry”.

Dominic Hook, Unite national officer, says: “Barclays bank has decided to cut hundreds of jobs in Cardiff and Coventry with an unacceptable business rationale. The scale of this announcement means that many of the highly experienced and skilled staff in these workplaces have little prospect of redeployment within the bank.”

The staff impacted by this news work in the following Barclays functions: fraud telephony, delayed payments, i24, prevention and disruption and support, merchant services complaints, underwriting, customer services, operations and also IT.