More than 100 start-up teams are beginning a training and mentoring programme this month at the Berkeley SkyDeck Accelerator in the US – the largest group ever accepted to the programme since it was founded in 2012, reports Xconomy (FinTech Fututes’ sister publication). 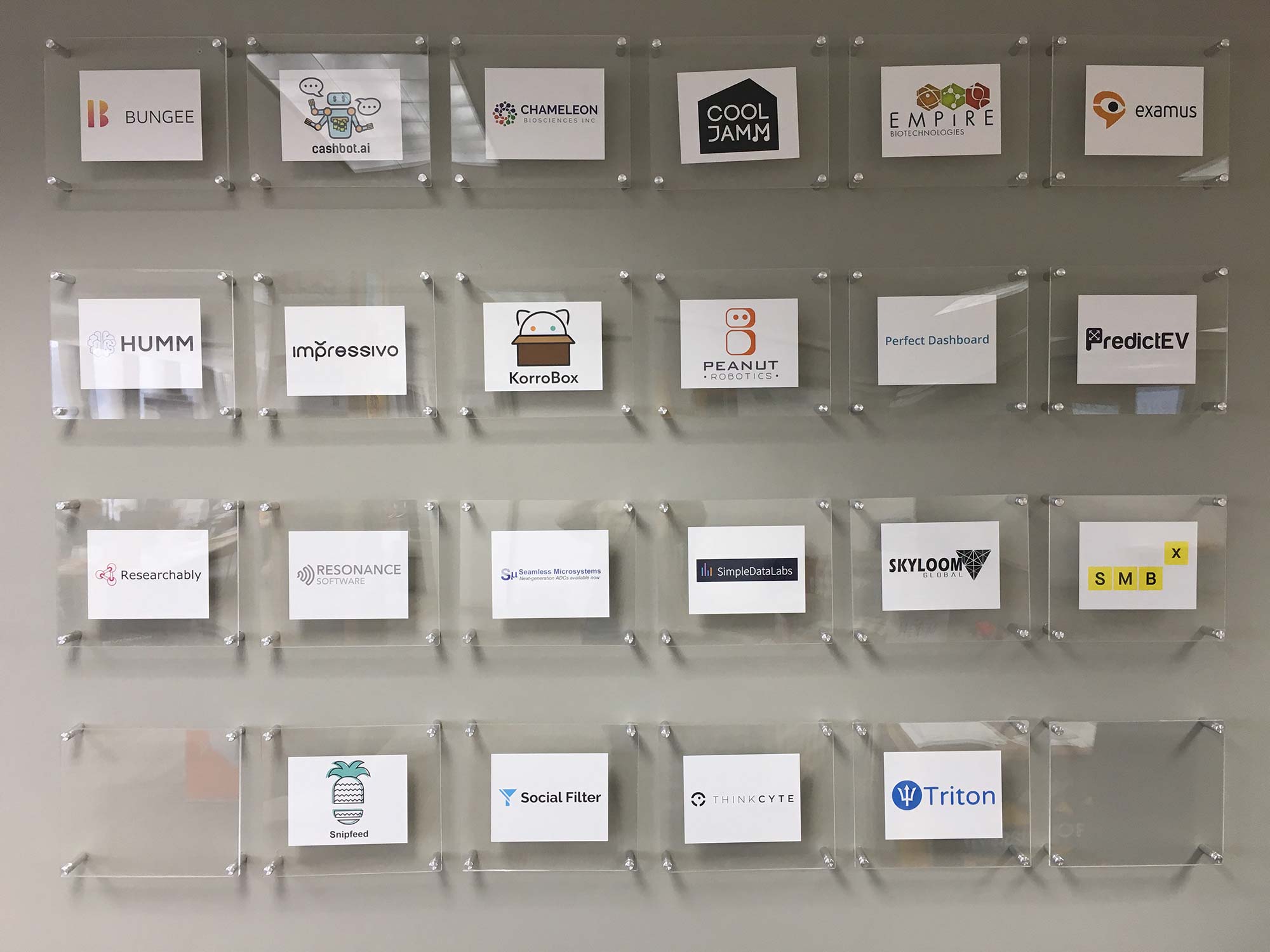 Aside from the funding, free office rent, and other resources offered, the programme is also setting an example for its young companies – as an organisation going all out for growth.

SkyDeck, originally launched as free office space where start-ups could roost and benefit from the advice of mentors from the university community, now partners with an affiliated venture capital firm, Berkeley SkyDeck Fund, which invests $100,000 in each company entering the programme’s formal six-month session as a “Cohort” member.

That’s comparable to the $120,000 invested in each start-up nurtured by the influential Silicon Valley accelerator Y Combinator.

For the autumn/fall session, 22 start-ups were chosen, and an additional 80 teams were admitted as “HotDesk” members who can attend workshops, consult mentors, use office desks as available, and prepare for their company’s next stage.

Executive director Caroline Winnett says the number of official advisors to the young companies has grown from 30 to 130. She took over leadership in November 2014. The network of supporters is much wider, and includes UC Berkeley alumni and accredited investors who are invited to the programme’s demo days.

When SkyDeck began, it chose start-ups whose founding teams included someone with a tie to Berkeley or another UC campus – a faculty member, student, or visiting scholar, for example. But SkyDeck is now welcoming global applicants, and half the companies accepted for the autumn/fall session come from outside the US.

The 22 start-ups cut across a broad swathe of technologies, and not all are fintech. For the full list, click here.

One of them is Cashbot AI, which has built an analytics-driven platform to help chatbot owners both monetise their current users, and also pay to acquire new users.

Another is PredictEV, a blockchain-powered, prediction-focused social network that lets users earn cryptocurrency by discussing the events they care about, and gives them a stake in the outcome of those events without having to risk a dime.

Winnett says SkyDeck has already held several workshops for founding teams about heightened concerns in the US about the privacy of personal data, and the stringent data privacy regulations now being enforced under the European Union’s General Data Protection Regulation (GDPR).

“This is a very current topic for all start-ups,” Winnett says. “We ask our companies to be mindful of it.”

The SkyDeck team helps the start-ups find candidates for outside hires and advisory board members. It also introduces them to potential customers and other industry executives in Silicon Valley. SkyDeck runs two sessions a year, starting in June and December.

In return for the $100,000 investment they receive from the Berkeley SkyDeck Fund, the start-ups give the VC firm a 5% equity stake. The fund has agreed to share half of its management profits from those investments – the carried interest – with UC Berkeley and SkyDeck.

Counting this autumn/fall session, SkyDeck has nurtured 300 companies since the programme began.

In addition to the initial $100,000 funding that SkyDeck’s Cohort companies receive, they can also vie for additional investment from the Berkeley SkyDeck Fund, from at least $50,000 to as much as 10% of the amount raised in their next funding rounds. HotDesk participants can also compete for this money.

The SkyDeck class members are being trained to deliver a five-minute pitch to a crowd of potential investors at their demo day in November.

They not only learn to make a convincing business case for their companies, but also to frame their pitch as a “product story” that captures the imagination. They’re frequently reminded of the importance of storytelling, Winnett says.