How blockchain could change the global remittance industry 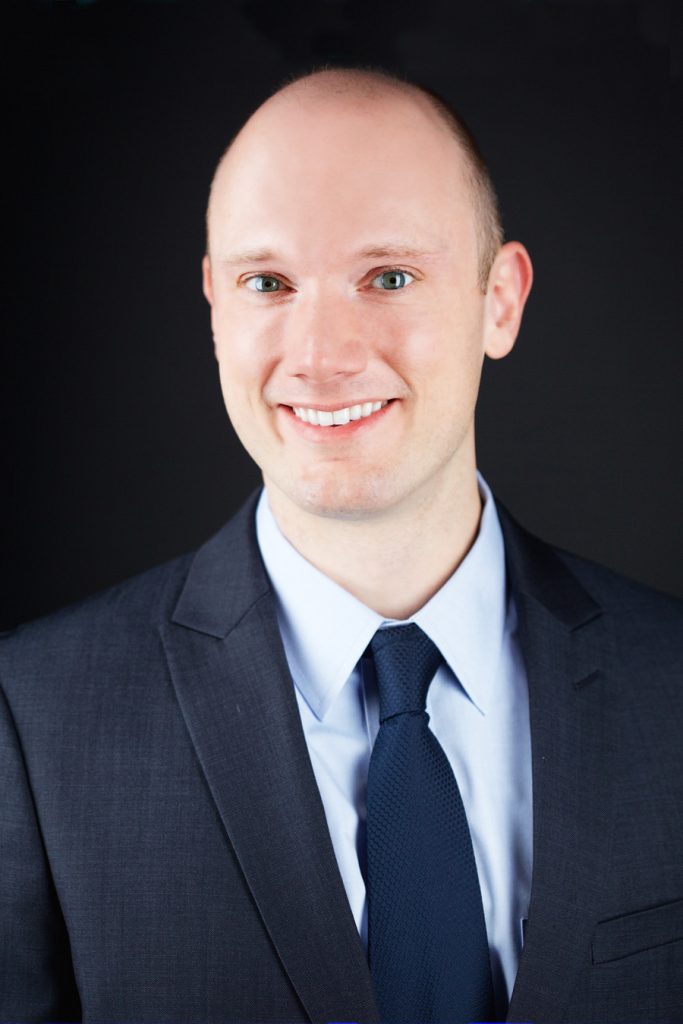 Alex Koles, Evolve: the scope of blockchain for remittance is increasing in emerging markets

Cryptocurrencies promise to provide an innovative solution to the current issues facing the remittance market. The most widely used cryptocurrency is Bitcoin, though competitors such as Litecoin, Ethereum and Ripple also operate in the global payments landscape. The prospect of a fast, secure, low-cost and genuinely international payments system is encouraging businesses and individuals globally to consider the benefits of cryptocurrency settlement.

Blockchain technology can speed up and simplify the cross-border payments process, cutting out many of the traditional middlemen and making money remittance more affordable. Until now, the costs of remittance were approximately 5%. However, blockchain reduces the transaction costs to less than 1%. More importantly, blockchain provides guaranteed, real-time transactions across borders, reducing the risk of loss due to currency fluctuations.

Banks and fintech companies are exploring the use of blockchain technology and cryptocurrencies for cross-border payments.

Banks and fintechs are considering the distributed ledger technology (DLT) as the backbone of a new cross-border payments infrastructure to solve inefficiencies and provide faster, more affordable services.

Banks have great incentives to experiment with and implement blockchain technology in their current remittance systems. Transactions on foreign exchange markets alone total $4.8 trillion daily. And according to World Bank statistics, global remittances will grow to $616 billion in 2018, up from $601 billion in 2016. Remittances to low- and middle- income countries are expected to grow to $466 billion in 2018, an increase of $25 billion from 2016. A reduction of costs in cross-border payments by just 5% will result in $16 billion in annual savings.

Development of innovative technologies, such as Ripple’s cryptocurrencies (XRP) and BTL Group’s Interbit platform and cryptocurrency BTL, represent a real threat to the legacy Swift interbank payment system. Ripple (XRP) is a real-time gross settlement system, currency exchange and remittance network created by the Ripple cryptocurrency that acts a bridge currency to enable instant and nearly free global financial transactions of any size. BTL Group’s Interbit is an enterprise-grade private blockchain development platform that powers the cross-border settlement solution in collaboration with Visa Europe. BTL Group’s solution also allows high volume and high-velocity simulations of cross-border transfers. Visa and BTL are now inviting a small number of European banks to participate in the project and test the solution.

Recent examples of banks experimenting with blockchain technology in their bid to replace legacy payment systems include:

Ripple is one of the most widely used blockchain technologies for cross-border payments. Banks can confirm and validate cross-border payment details in real-time prior to initiating a transaction through a “permissioned ledger” in Ripple’s technology which requires legal entities to validate transactions. The banks can then confirm delivery at settlement through end-to-end tracking. More than 100 financial services firms, including American Express, Santander and MoneyGram, have entered into agreements to use Ripple’s technology.

Fraud is a substantial problem for the financial industry. One of the significant advantages of blockchain technology is the challenge it presents for hackers and fraudsters to penetrate the system. Transactions on the blockchain are fixed making fraudulent attempts to change them easy to detect. The links between the blocks and their content are protected by cryptography so previous transactions cannot be destroyed or forged.

Currently, cross-border payments are conducted through a network of correspondent banks or money transfer providers. There is no central clearing system for these transactions and they can only occur during bank business hours. They are also subject to processing fees from multiple intermediary banks involved in the transfer process. Money transfer operators (e.g. Western Union) are available as a costlier alternative for faster international transfers.

Blockchain technology addresses the cross-border payment issues described above. Based on DLT, a public ledger where every transaction that occurs on the network is recorded, identical copies of transaction records are maintained on each of the networks’ computers. All parties can review previous entries and record new ones. The transactions are grouped in blocks and recorded sequentially in a chain of blocks, hence the name “blockchain”.

Cross-border remittances using blockchain technology enable both the sender and recipient to know exactly where their money is. There are no lags during the transfer process because the decentralized blockchain technology effectively removes the intermediary banks and also provides guaranteed, real-time transactions across borders.

Emerging markets are primed to benefit from blockchain technology in their prospering remittance markets.

Remittances are a central pillar for the population in many Asian economies. The remittances sent by migrant workers in developed countries to their home countries in emerging markets made up a large portion of many Asian nations’ GDPs. The World Bank estimates migrant workers sent $450 million back home in 2017. However, analysts believe that $32 billion in remittances aren’t even sent because of high transactional and regulatory costs associated with cross-border money transfers.

Blockchain technology is fast-emerging as the solution for safe, quick and cost-efficient money transfers in the Asian remittances industry. Some of the innovations taking place in emerging markets will result in reduced costs and increased efficiency for international remittances. We see this momentum in several areas:

The scope of blockchain for remittance is increasing in emerging markets, which are characterised by low banking penetration, strong demand for financial services, high levels of mobile penetration, and a less-developed financial infrastructure. Together, these conditions can be a powerful catalyst for the adoption of blockchain-based financial solutions that boost financial inclusion and growth across many capital markets globally.

By Alexander Koles is CEO, founder and managing director of Evolve Capital Partners, a specialised investment bank focused globally on industries at the intersection of finance and technology