From hype to reality: Switzerland has progressed into a major global fintech hub 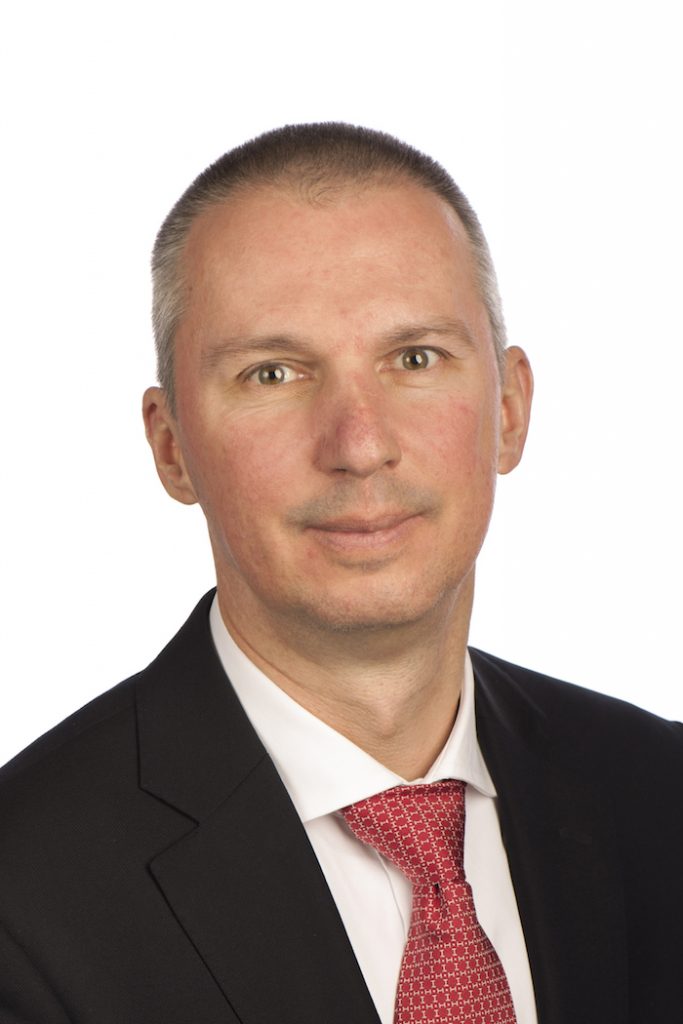 The Institute of Financial Services Zug IFZ from the Lucerne University of Applied Sciences conducted its third extensive survey of the Swiss fintech market. The study shows that, thanks to the ideal conditions for the fintech sector, Switzerland has evolved into a major global fintech hub, especially in the fields of blockchain and cryptocurrencies.

Switzerland is a leading fintech hub

The IFZ FinTech Study 2018 provides an extensive overview of the Swiss fintech sector. It shows that the fintech industry in Switzerland is able to benefit from excellent conditions: a global comparison of 30 different cities places Zurich and Geneva on the second and third position, respectively, solely outperformed by Singapore (see Figure 1 below). 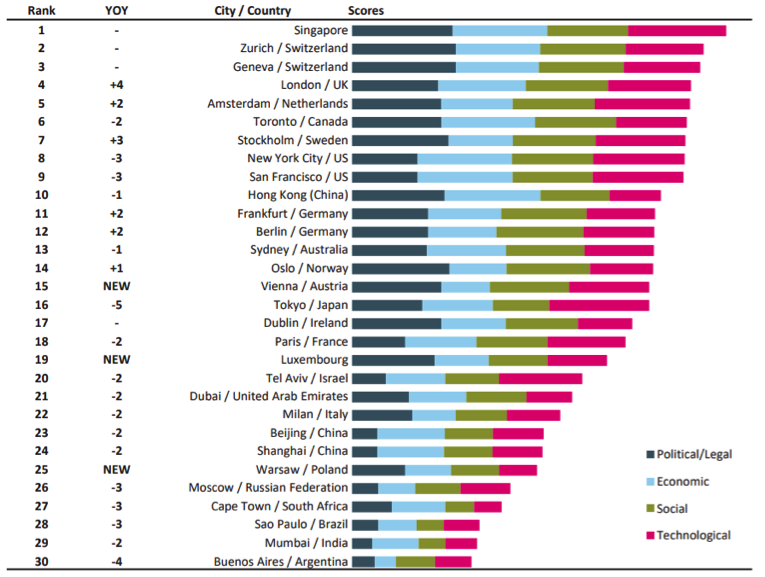 The ranking is based on 72 indicators, which reveal the conditions of the political and legal, economic, social and technological environment. Zurich and Geneva base their leading position on their strong performance in political and legal regard, where they take the first place among all 30 in-scope cities. Especially the high political stability, the low level of corruption, the high level of freedom of press, and moderate corporate tax rates are factors that strengthen the two Swiss cities’ positions as two of the leading hubs in the mentioned dimension.

Concerning visa restrictions, however, Switzerland still has some room for improvement. In the technological dimension, the two Swiss cities also show some shortcomings. One of the weaknesses is the lack of online governmental services, which again leads to a low degree of e-participation by Swiss residents. The top five of the hub ranking is completed by London and Amsterdam. 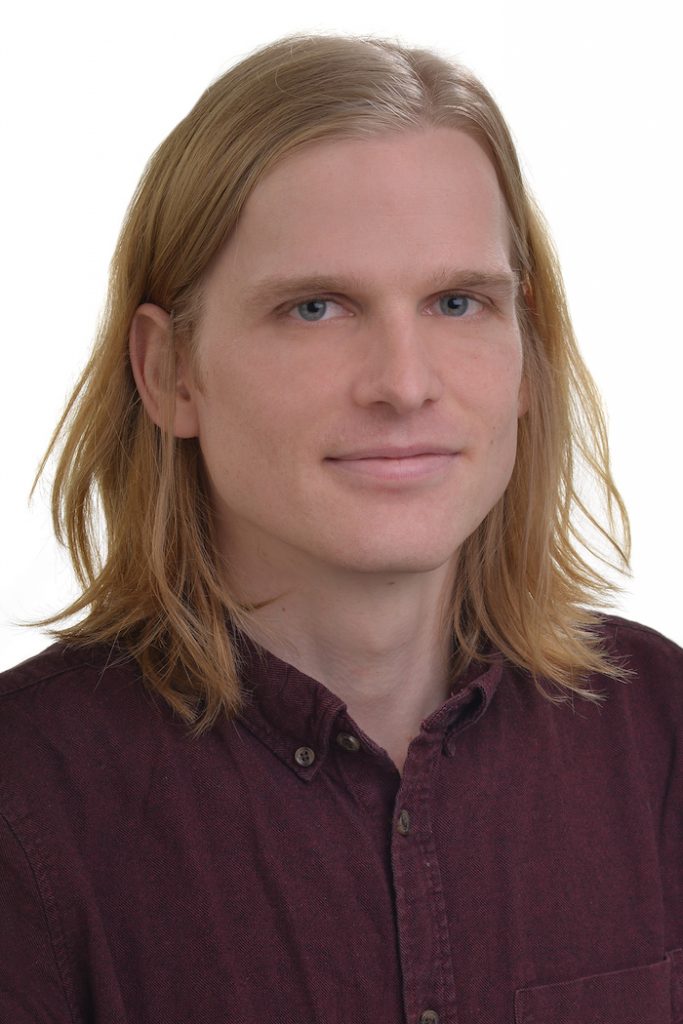 «Crypto Valley» in Zug is not a coincidence

The excellent conditions, combined with the clustering of innovative entrepreneurs, the proactive authorities and leading research institutes, enabled the so-called Crypto Valley to flourish. By the end of 2017, more than half of the Swiss fintech companies active in the field of distributed ledger technology (DLT) were located in Zug.

The growing reputation of the Crypto Valley and its favourable regulatory environment not only enabled Switzerland to benefit in terms of resident companies in the field, but also led to multiple initial coin offerings in Switzerland: Swiss fintech companies raised CHF 271 million ($270 million) by this alternative form of financing in 2017.

The fintech sector accounts for roughly one third of the total initial coin offerings (ICO) funds raised in Switzerland and 5% of the global ICO volume. But also the traditional means of funding – i.e venture capital – increased in 2017 to a total of CHF 130 million ($129 million). In 2015 and 2016, this amount was significantly lower at CHF 27.3 million ($27.2 million) and CHF 20.7 million ($20.6 million), respectively.

Besides the total amount of resident companies, their average size, measured by the number of full-time employees, as well as the capitalisation have increased compared to 2016. The industry has not only matured, it is also perceived as being more mature: the hype has become reality.

Swiss banks no longer recognise fintech companies as competition, but seek collaboration with them. This has led to a variety of cooperation and partnerships between Swiss financial services providers and Swiss fintech companies in 2017.

Despite the promising growth rates, Swiss fintech companies are still confronted with some challenges. The biggest challenge for further growth in the industry is the difficulty of finding new customers (see Figure 3 below). This difficulty may be based on the relatively small size of the Swiss market, especially for business models targeting private individuals, and may also be one of the reasons for the increase of partnerships and cooperation between Swiss fintech companies and established financial institutions.

Access to external financing, on the contrary, constitutes the least pressing problem for Swiss fintech companies. This fact is also supported by the significant increase in ICO volume and venture capital provided in 2017.

The positive trend in the Swiss fintech sector is expected to continue in the coming months. This includes higher company valuations, more jobs in the sector as well as strengthening certain fintech products.

In addition, the entire financial service sector is expected to further profit from the growth of the fintech sector and its penchant for technological innovation. These synergies seem to be recognised by the established banks, as shown by their eagerness to collaborate with and invest in fintech companies. They accept and use fintech as an innovative spearhead to push the digitalisation of banking ahead.