Are you ready Bognor Regis? Can you hear me Tunbridge Wells? A fintech rock band has emerged from the shadows and is bringing its special kind of noise pollution to the UK. 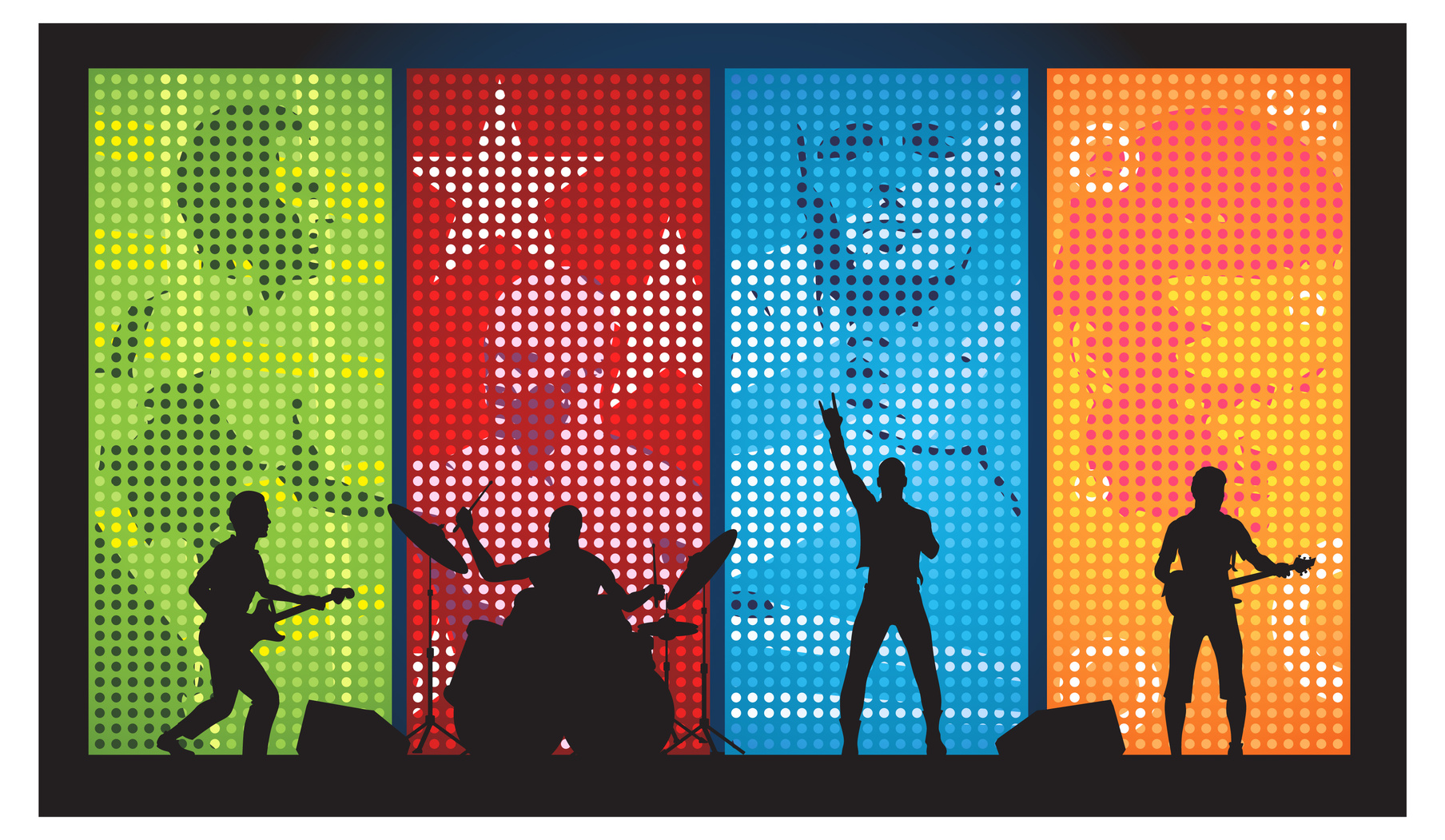 Got to get you out of my life

In dreary community centres located in dull provincial towns, the band – called Alfred and the Glitchbots – is now touring and promoting its new album “Raw PowerPoint”.

Those hoping for the muscular and mesmerising rhythms of say Iggy Pop, Joy Division or Black Sabbath are going to be in for a surprise. Or – like a journalist checking their bank balance – in for a massive disappointment. The only chart this fintech band will be storming is a pie chart.

Fists are not pumping and heads are not banging as the musical style of Alfred and the Glitchbots can best be described as a lifeless combination of Sting and Mike & the Mechanics. It’s commercialism first, music a distant second.

Like a pack of ready salted crisps being eaten lethargically by a person wearing a Marks & Spencer’s cardigan, the music emits boredom and banality. There’ll be no humming to these tunes. Just ho hums.

Vince Vanceville, reporter at the online news site The Shawbank Redemption, summed up the mood after receiving an advance copy of the album: “If a neighbour played this CD I would break into their house and destroy their sound system. That’s how bad it is. I wouldn’t care how long I was jailed for, because at least I would be free from hearing this music again.”

Sadly, the band members haven’t adopted the mask-wearing stance of American heavy metal outfit Slipknot. Like many in the fintech world, a touch of anonymity or mystery is an elusive concept.

Instead, in a painful press release the “leading” and “significant” band is revealed to be the colourless creation of a CTO, COO, a “digital evangelist” and a “marketing guru”. The latter writes the band’s lyrics. Next time try instrumentals.

Naturally, and unsurprisingly, the four group members trotted out the usual clichés about bringing “innovation” to the music scene and being a “game changer”. I don’t know about you, but I get an appetite for destruction when I see those words.

If you’re wondering what some of the songs on the album are called, then prepare to be underwhelmed.

It opens with the forgettable “Dirty ICOs Done Dirt Cheap” and rapidly goes downhill. Other tracks include “Born to be Mild”, “Let’s Get This Jargon Party Started”, “The Boys Are Back in Town, Because Not Enough Women Were Invited to the Fintech Panel”, and “If Loving You is Wrong, It Sure as Hell Won’t be Mentioned in the Press Release”.

The album is not quite destined for greatness… merely headed to the next bargain bin at a dusty and forgotten HMV store.

When most bands tour, the crowd call for an encore. When Alfred and the Glitchbots play, the audience will be calling for their heads on a plate.