Europol has brought the criminal activities of online fraudsters to an end in its latest round of justice action. 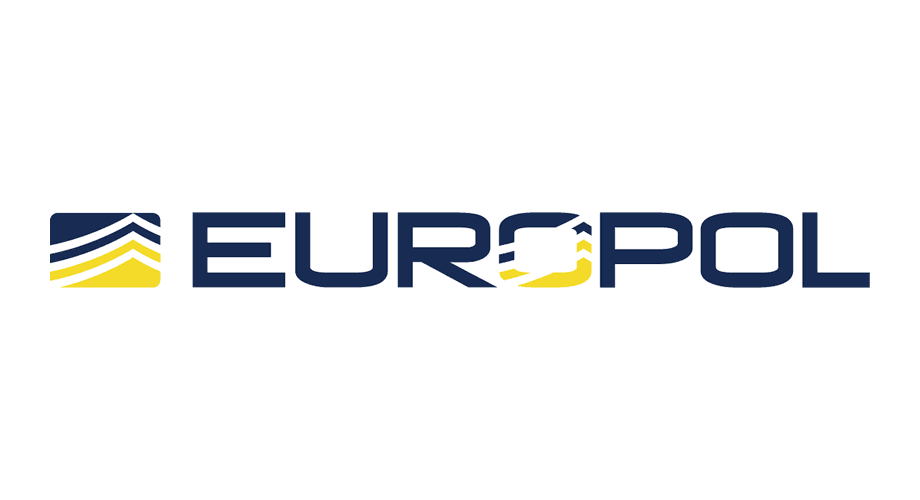 The organisation has revealed that 95 professional fraudsters and members of internet-based criminal networks suspected of online fraud activities were arrested during its 2018 e-Commerce Action (eComm 2018).

This was a joint law enforcement operation supported by 28 countries that ran from 4 to 15 June 2018.

The main goal was to target online fraud through a coordinated law enforcement action within the European Union (EU) and beyond, followed by an awareness-raising campaign.

Europol explains that this action also marks the start of several investigations with more arrests expected in the next few months. The activity was inspired by a similar UK pilot conducted in collaboration with Visa.

The suspects arrested during the operation were responsible for more than 20,000 fraudulent transactions with compromised credit cards, with an estimated value exceeding €8 million.

The action was coordinated by the European Cybercrime Centre (EC3) from Europol’s headquarters in The Hague. It received the direct assistance from merchants, logistic companies, and banks and payment card schemes. Europol also supported national authorities on-the-spot by providing analytical services in their investigations.

The e-commerce action combats card-not-present fraud, “aiming for a safer online environment for customers worldwide by sharing information and developing best practices between law enforcement and the private sector”.

eComm 2018 is an operation created as a part of Empact Payment Card Fraud (PCF), which is led by Austria.

This operation is a practical continuation of the work of the E-Commerce Working Group, a private-public partnership network established in 2014 with various stakeholders, including the Merchant Risk Council (MRC), a network of 535 e-merchants worldwide.

According to Europol, roughly 80% of card fraud is conducted online. Social media is used to create selling profiles (shops), advertising everything at half price.

As you probably know, when a person orders something with them, the fraudsters conduct the – “often very expensive” – purchases with compromised credit card data.

The data stolen card data is often purchased from the dark web, originally leaked by a data breach after a malware or phishing attack.

In other crime news, and back in March, Europol and the European Banking Federation’s (EBF) Cybersecurity Working Group played a part in the arrest of a key member of a global cybercrime syndicate responsible for more than 100 digital bank robberies in 40 countries.