Danske Bank is converting the ground floor of its headquarters in Belfast into a brand new co-working space specifically for fintech start-ups. 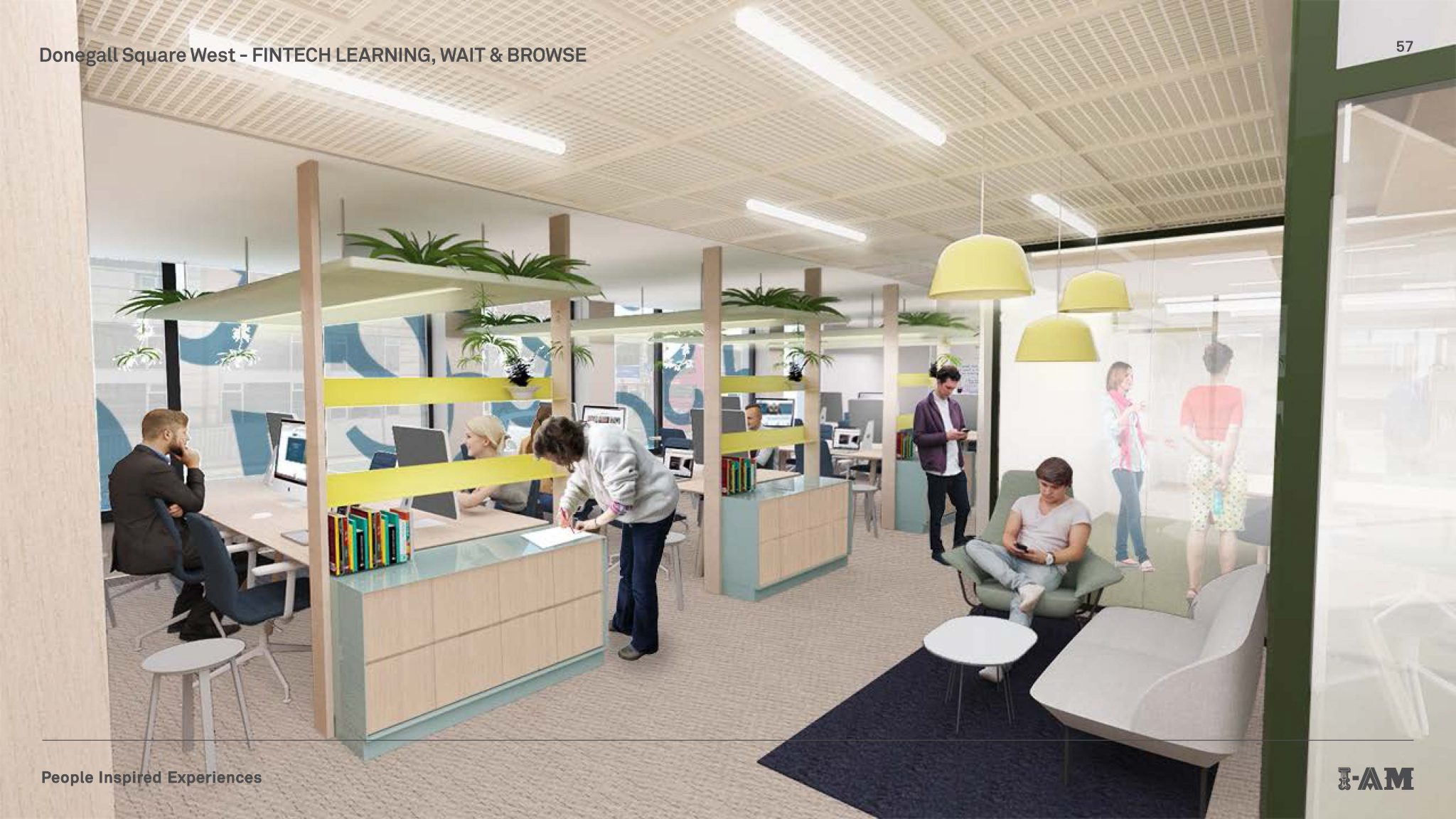 The new hub in concept form

Called Catalyst Belfast Fintech, it will be run in partnership with Catalyst, a not-for-proﬁt organisation and science park in Northern Ireland. The hub will be dedicated to early stage technology companies operating in the finance space.

With plans to open by early September, the bank says work has already begun on the space located alongside the bank’s flagship branch on Donegall Square West, which is also undergoing a refurbishment.

The space, which will feature a mix of permanent and hot desks, a coffee area, and an event space inside the bank’s former safe, will also provide access to a growth adviser and community manager, the networks of both organisations as well as 24/7 access for tenants.

David Allister, head of digital partnerships and alliances at Danske Bank, who will oversee the space, says: “Currently too many local fintech entrepreneurs are moving to London or Manchester or Dublin. We want to see the sector grow in Northern Ireland and we want to put Belfast on a global map as a fintech hub. We believe we have a role to play in making that happen.”

The space will be run by a team of four from Danske Bank and Catalyst, including a growth adviser, community manager and hub manager.