Blockchain firm Conio closes Series A2 with $3m of funding 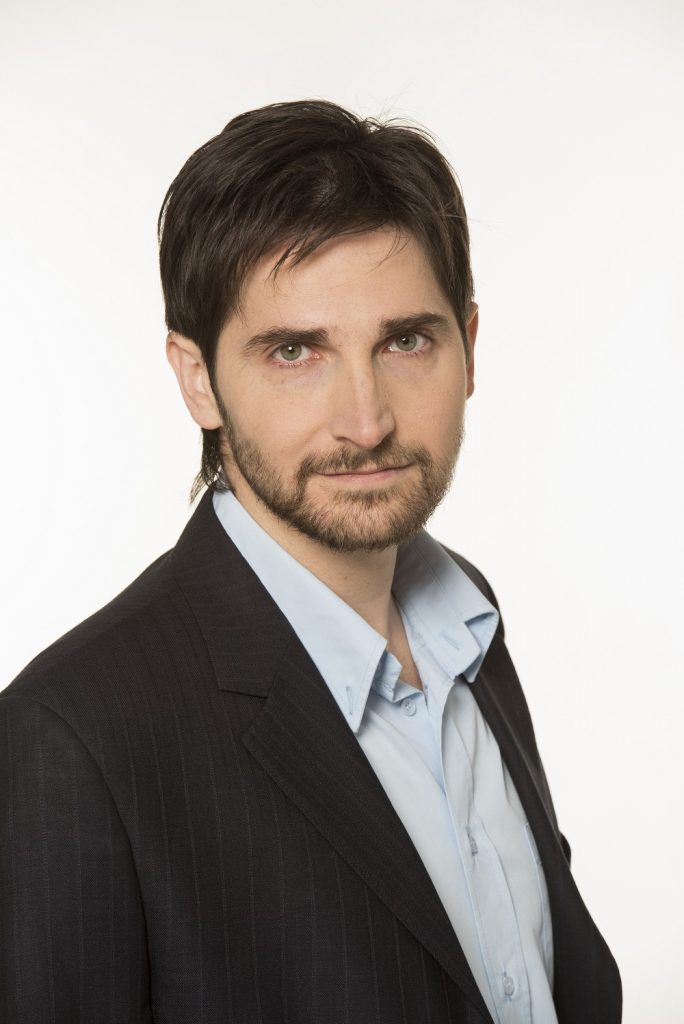 Conio, the blockchain company, has completed its series A2 round of funding of around $3 million.

This raises the total valuation of the firm to over $40 million, a move supported by advisor Innova et Bella.

Christian Miccoli, Conio’s co-founder, business development director, says: “The funds raised by Conio will enable further development of our service offer to support our retail and corporate clients in the use of blockchain protocols and banking e-wallets for digital asset management.”

Conio was founded in San Francisco in 2015, and claims to be the first in Europe to provide blockchain-based integrated solutions for digital asset management to financial institutions, banks and insurance companies.

The offerings range from e-wallets to manage cryptocurrency holdings to the integration of blockchain protocols within cards and smartphone payment services, all offered in white and private label versions.

Vincenzo Di Nicola, Conio’s co-founder, technology director, adds: “The new funds raised by Conio allow us to ramp up our research and development activities in key industries and in others that will soon make use of digital currencies: from e-commerce to telecom, from financially smart cars to smart insurance contracts.”

Di Nicola states: “In each of these markets, we are striving to be able to meet the growing demand of partnerships that we are getting from banks and insurance companies, enterprises and institutions.”