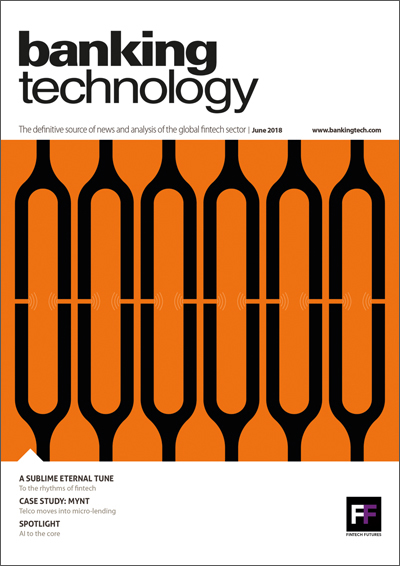 A sublime eternal tune to the rhythms of fintech.

This month’s editor’s note comes to you from the Temenos Community Forum (TCF) in Dublin, the banking tech vendor’s biggest one yet, with nearly 1,500 people from over 100 countries in attendance.

The keynote was delivered by Ireland’s prime-minister Leo Varadkar, who stressed the country’s commitment to the European Union, free trade and securing a position of “a leader, not follower” among tech hubs worldwide.

He emphasised the importance of education (“key to transformation”), digitalisation (which the government fully supports and “leads by example”, he said) and making sure the innovations benefit the people of Ireland (raising living standards, provisioning good jobs, providing a work-life balance, improving the infrastructure, investing and healthcare and education etc).

The theme of TCF was “digital to the core” (clever pun!), and whilst Temenos is known for its T24 core banking system, its CEO David Arnott feels that the company has now moved beyond the core and is ramping up its capabilities in payments, front office and anti-money laundering (AML).

“In software, whoever is the biggest – wins,” Arnott stated in his opening speech.

As for banks, software modernisation – front-to-back office – is “the future”, he said.

“However, technology on its own can help, but it can take you only so far,” he continued. “On its own, it won’t change the industry.”

Change must engulf two more areas in addition to technology: cultural change and business model change. These are “prerequisite” for success going forward.

“Banks can be better platforms but they also must become challengers themselves,” he suggested. He cited Openbank, Santander’s digital banking subsidiary in Spain as an example (which is a T24 user).

Fintech funding round-up
Who got the dosh and who parted with it.

News – the good, the bad and the ugly.
Appointments – the movers and the shakers.
Industry events – mark your calendars!
Out of office – a slice of satire.