Bahrain Development Bank (BDB) says its Al Waha Fund of Funds has closed its $100 million fundraising round, making it the “first active venture capital (VC) fund of funds” in the region. 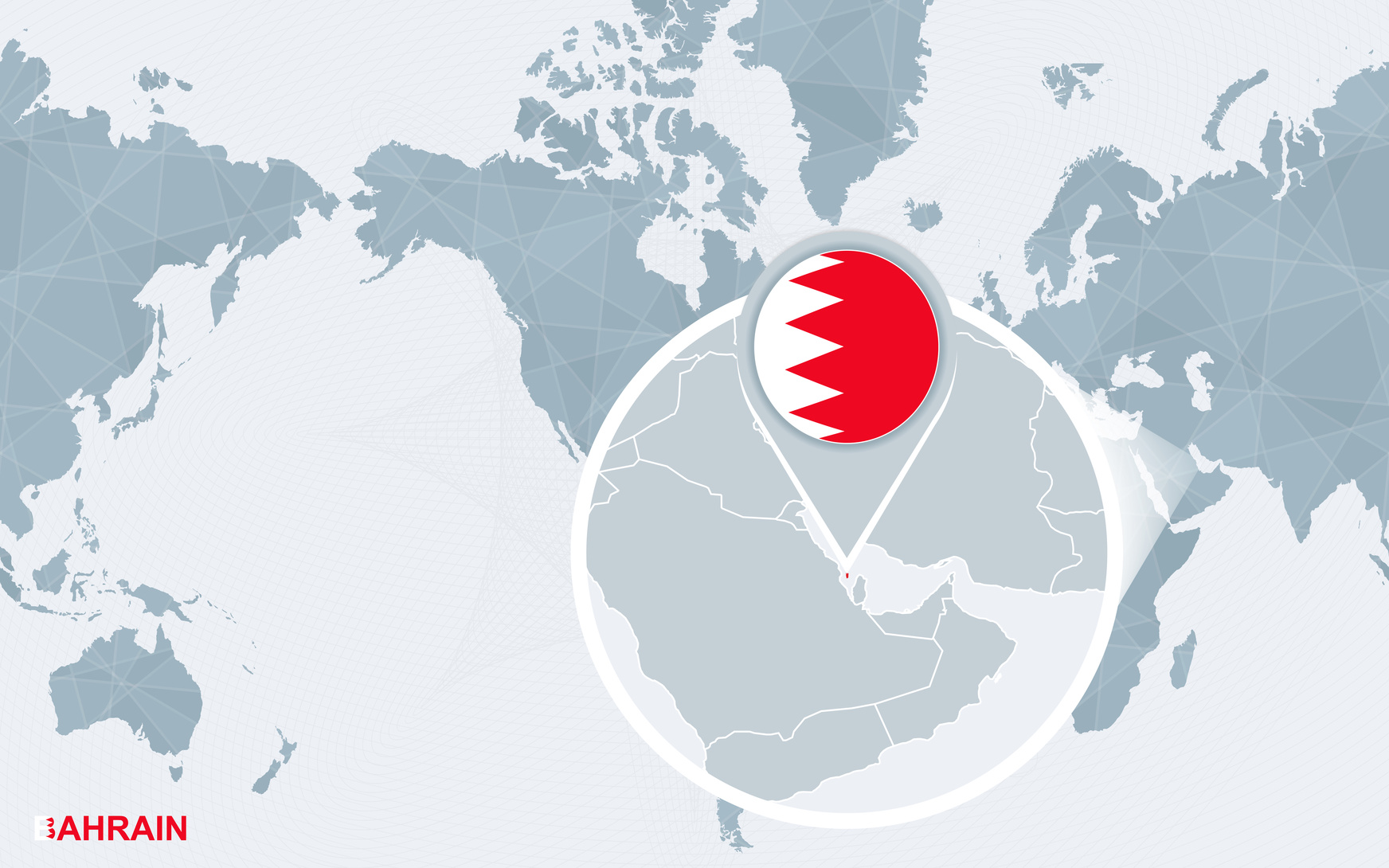 BDB says the money will provide additional capital to start-ups in Bahrain and across the Middle East through VC funds currently established in Bahrain, and by attracting new funds to the region.

Shaikh Mohammed bin Essa Al Khalifa, chairman, Al Waha Fund of Funds advisory committee, says: “One of the key constraints on the development of the start-up and technology ecosystem in the region is lack of access to capital.”

The limited partners (LP) advisory committee met for the first time to close the $100 million, setting the direction of the fund, and approved the allocation of $35 million into a series of venture funds.

The LPs include Mumtalakat, National Bank of Bahrain, Batelco Group, Tamkeen and BDB, amongst others – and where BDB is the general partner managing the fund.

BDB adds that Bahrain’s start-up ecosystem has benefitted from a number of initiatives and reforms in recent years, as part of the Economic Vision 2030.

These include a reduction in the minimum capital required for starting a business, measures to enable onshore crowdfunding in conventional and Shari’ah-compliant finance and the introduction of a regulatory sandbox.