Assembler Labs aims to get Detroit entrepreneurs out of their shells 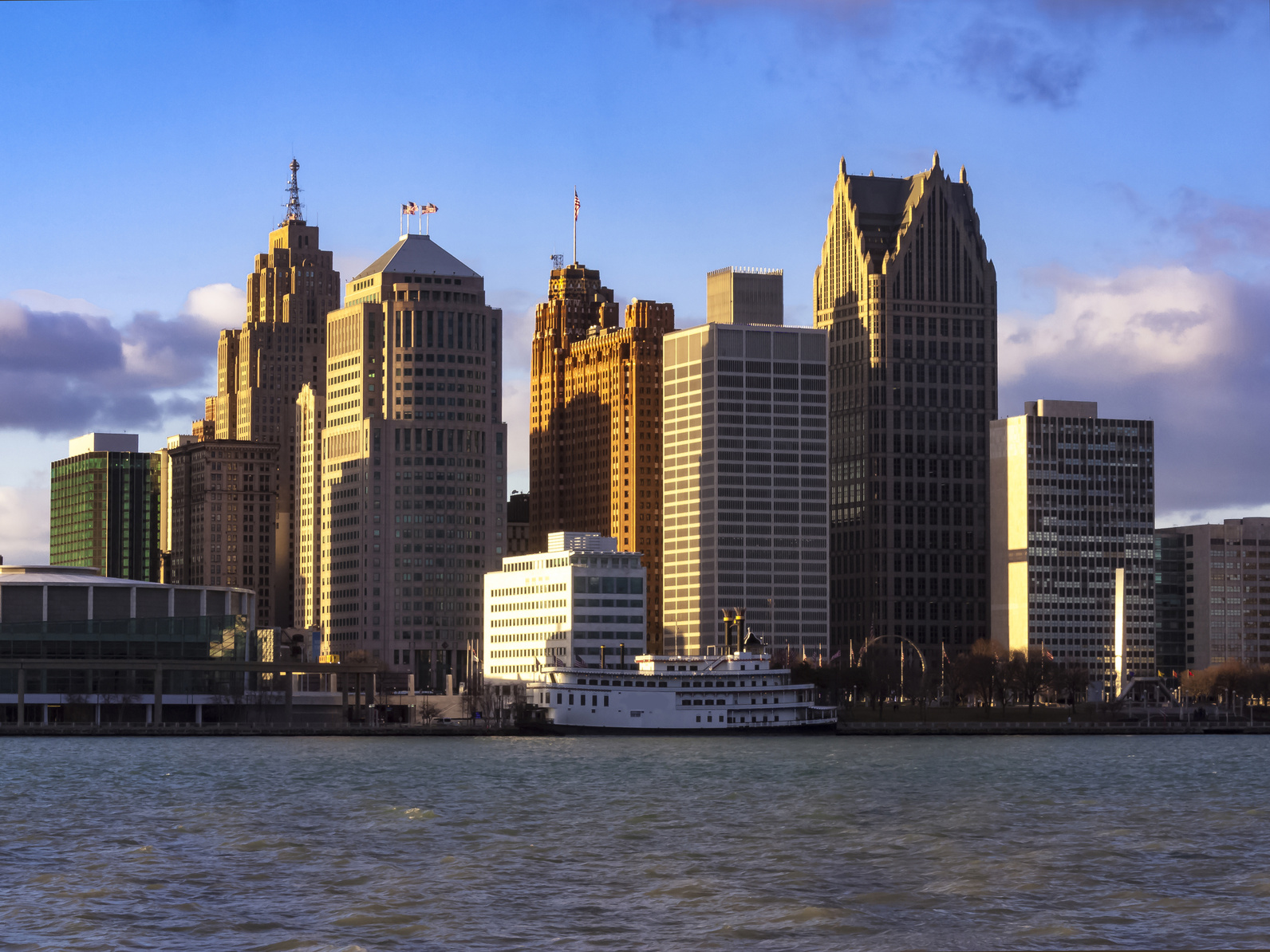 A native of the area, Sefferman started a Seattle-based app marketing company called MobileDevHQ that was acquired by TUNE in 2014.

While Sefferman was deciding what to do next, he moved back to Detroit last year to be closer to family and learn more about the city’s nascent start-up ecosystem. (Full disclosure: Sefferman contributes guest posts to Xconomy from time to time.)

What he’s learned during the past year or so of observation is that, despite the region having plenty of tech talent interested in starting companies and high-net-worth individuals to fund them, start-ups are still not being formed here at the same rate as other metropolitan areas.

He cites examples that illustrate the disparity: Metro Detroit has nearly the same number of tech workers as Seattle, despite having a smaller population, and more STEM graduates, he says, yet Seattle entrepreneurs start roughly six times the number of companies as those in southeast Michigan.

“That’s a drastic difference,” Sefferman says. “Michigan isn’t used to start-ups – it’s a more risk-averse culture. That has led to a lot of talent getting stuck working for big companies.”

But Sefferman has a plan to activate these untapped founders. This week, he and Patrick Haig launched a new venture called Assembler Labs. A start-up studio akin to High Alpha in Indianapolis or Pioneer Square Labs in Seattle, Assembler Labs’ model is to create ideas for potential companies internally, quickly validate whether those ideas could succeed, and then recruit people to operate the companies that are spun out of those ideas.

Once these new companies are formed, they’ll be operated independently by the founder(s), with Assembler Labs providing ongoing guidance and support as they scale.

“Our thesis is that they’d make amazing start-up founders with a strong foundation and mentorship along the way,” Sefferman explains. “We’ll come up with the ideas and work on customer discovery, prototyping, and initial traction. The goal is to find out which ideas we can kill.”

Sefferman imagines that if Assembler starts with tenideas, seven will be eliminated through initial feasibility studies.

Sefferman says other ideas might fail during the young company stage, when founders often need to seek outside validation from investors to grow. He and Haig have been working quietly behind the scenes since May, and he says they’ve already killed two ideas.

Sefferman and Haig are also keenly interested in increasing diversity in the local innovation community. According to state venture capital data, the already dismal 2016 rate of funding for diverse Michigan founders dropped further in 2017.

“We truly believe the industry does a really poor job of diversity and inclusion, and that needs to be solved,” he says. “It’s clearly a priority for us.”

Sefferman says he is proud of his work to increase diversity at TUNE, where he was involved in an effort to increase the number of women in STEM careers.

“We found out that a lot of them were dropping out in college because they didn’t feel supported,” he recalls.

To fight that, he and his colleagues worked with the University of Washington to create a no-strings-attached scholarship and residential program called TUNE House for women pursuing STEM degrees.

“It worked amazingly and continues on to this day,” he says.

Assembler Labs has been self-funded so far, but Sefferman says the company is open to future corporate partnerships.

“I think of what we’re doing as having two components: We want to unstick great talent and prove that you can build amazing venture-scale businesses in Michigan,” he says.

“It’s very much about how we stay open to anything. It benefits us to work in sectors where Michigan has deep knowledge, like mobility, artificial intelligence (AI), and fintech, and it behooves us to have a wide network of invested individuals – not necessarily money, but stakeholders.”