AI Summit 2018: no efficiency without data 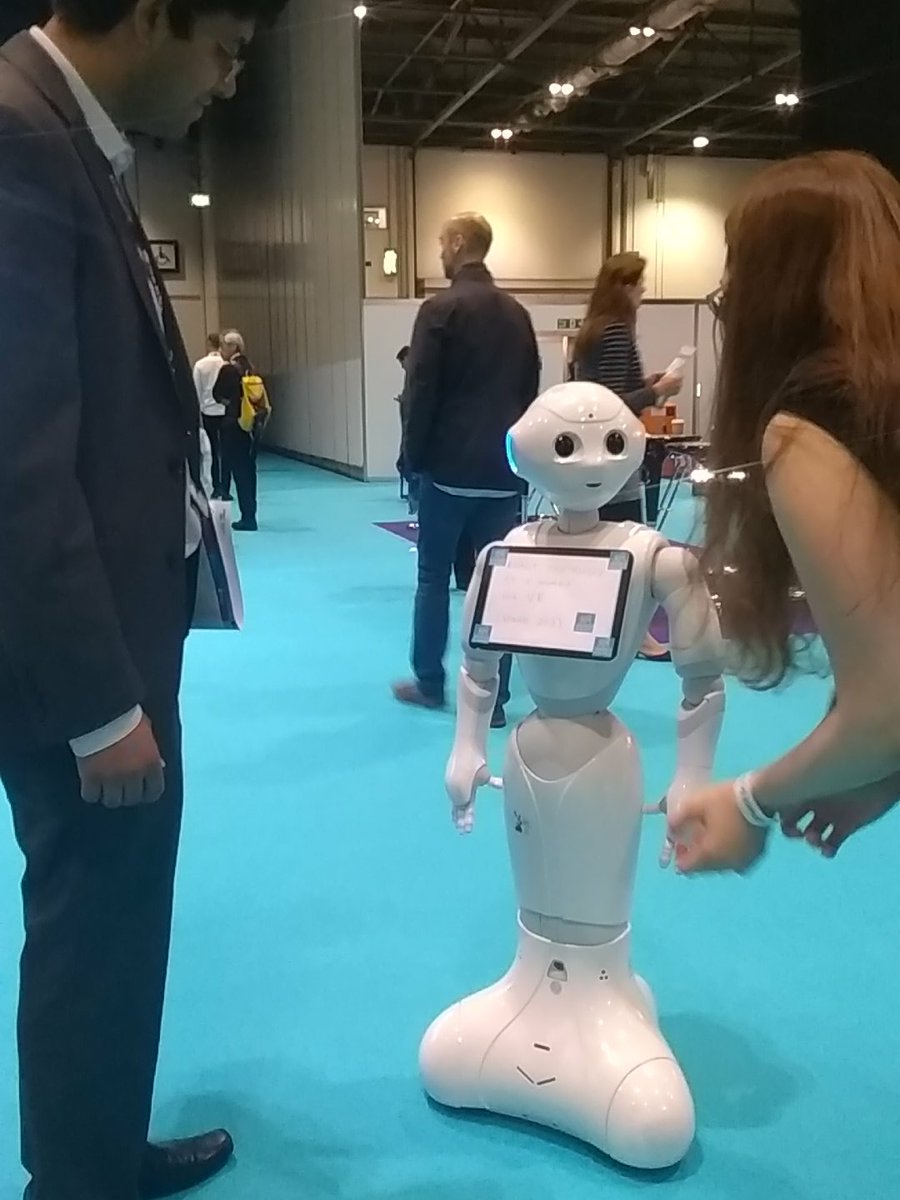 Garbage in equals garbage out, said various attendees in different conversations throughout my time at London’s AI summit, when asked about data.

At AI Business’ event, held yesterday (13 June) at the Excel Exhibition centre, the quality of data was one of the overarching topics that run throughout the event, with speakers and interviewees remarking over and over that artificial intelligence (AI) tech was useless without a proper usage and storage of data.

“The advantage of companies like Google and Facebook comes from the vast amount of data they have,” said Ian Philips, VP for Dryce Financial Services, a division of HCL Technologies that focuses on AI applications in businesses. “Revolutions are driven by raw materials, and in this digital revolution, that material is data.”

But he remarked that it’s important to prioritise managing quality data.

“Bad data can come in the shape of duplicated information, contradictory, or even information that doesn’t make sense,” Giorgio Grappelli, CEO of Livetech, told FinTech Futures.

Grappelli said that when the firm is implementing its cognitive technology in banks and FIs, the first thing that it does is to make sure that data storage is done properly. Otherwise, the tech is useless.

It seems that this is a problem that many of the bigger banks in the UK face. Data is stored in disparate systems duplicated and inconsistent.

Ramon Perez, AI practice lead at Publicis.sapient, told FinTech Futures that it is currently working with a high street bank in the UK with a presence in over 50 countries that, because of the series of mergers and acquisitions that took them here, the systems it has are very different. 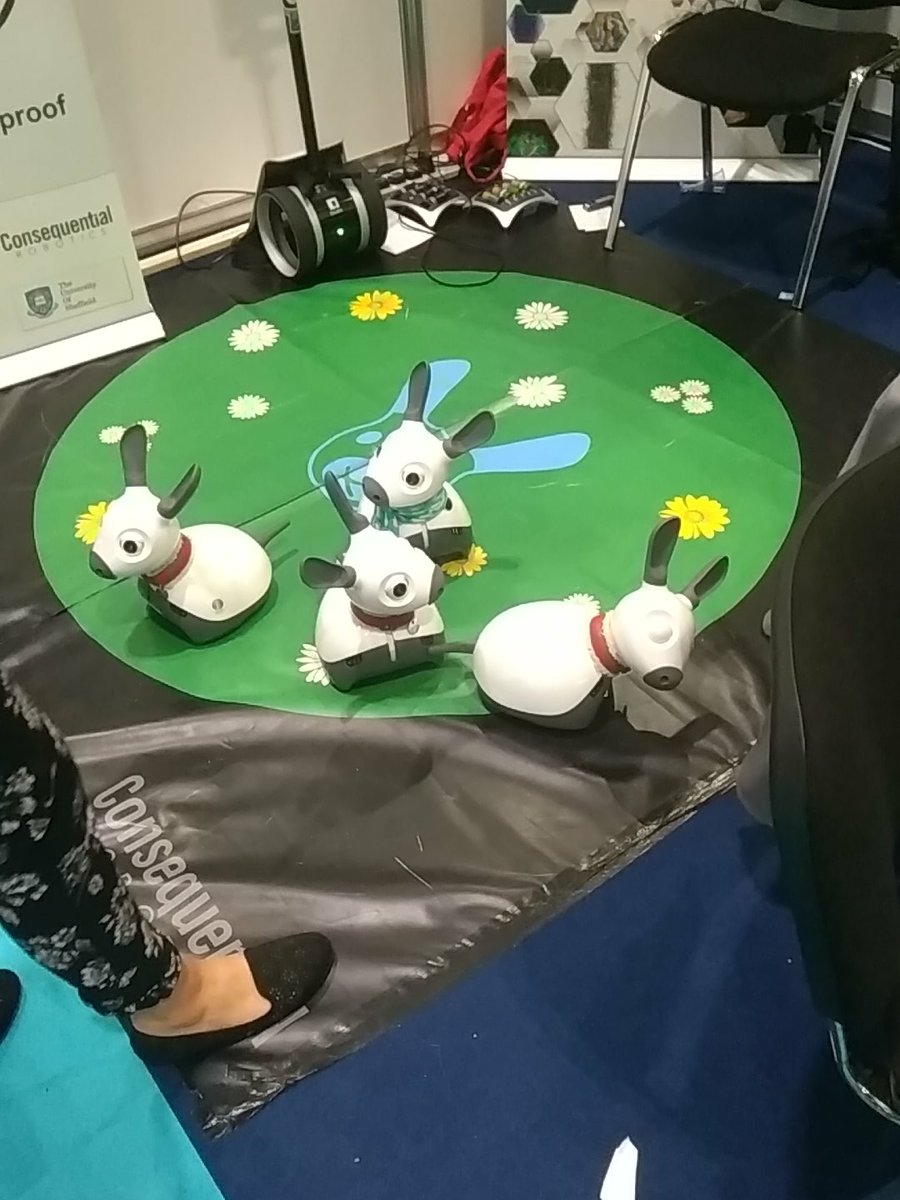 Barclays seems to be going through a similar transformation at the moment, with data migration into consistent and updated platforms and systems, as a Barclays exec mentioned in a casual conversation.

One of the benefits of having AI systems using quality data is that banks will be able to manage the number of alerts that they receive.

At the moment, an average bank can receive up to two billion alerts a day, and many false positives.

What GPUs bring to the table

John Harding, from Nvidia, told us that the company has seen a radical shift towards AI applications, since it has realised that graphical processing units (GPUs), which they manufacture, are much more efficient at paralysed processes involved in AI processing than CPUs, which excel at sequential ones.

“Up to ten times more efficient,” said Harding, who was accompanied by the team at Hewlett Packard Enterprise, as a result of their partnership around its AI platform Apollo.

“One of the problems these banks face is that they are running these processes in-house, which means they can access the GPU tech that makes AI work,” said Perez when talking about some of the work Publicis.sapient had done with banks.