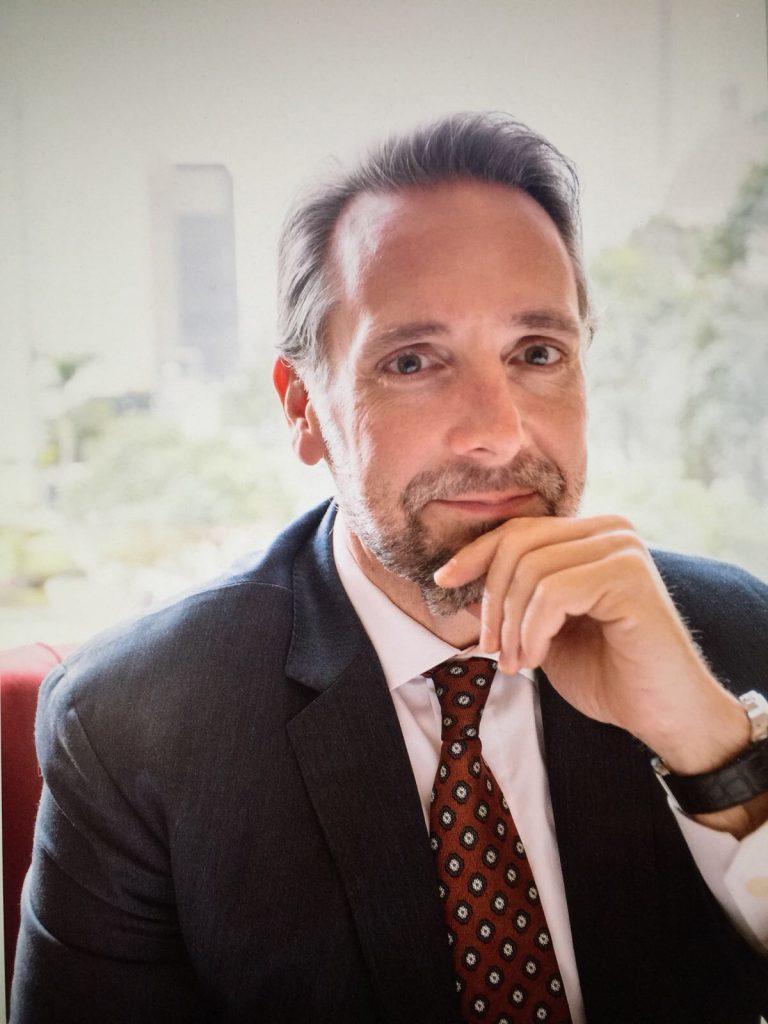 William Marshall: The stakes could not be higher

Hong Kong is transitioning from a major hub of traditional financial services to one of equal or greater significance in the cryptocurrency and fintech space. Whilst this bodes well for the future of Hong Kong’s financial services sector and growing list of fintech companies, the risks and responsibilities of all parties is not well understood.

The most recent and significant sign that traditional regulations are creeping their way into the cryptocurrency space is guidance issued late last month by the US Treasury Department’s Office of Foreign Asset Control (OFAC) regarding digital currency addresses associated with sanctioned parties. In its guidance, OFAC has made clear that it intends to include digital currency addresses associated with individuals and entities identified on the List of Specially Designated Nationals and Blocked Persons (SDN List). US persons would, therefore, be put on notice that transactions involving identified digital addresses may be prohibited.

Failure to comply could result in substantial civil and criminal penalties. The maximum civil penalty per violation of OFAC’s regulations amounts to the greater of $295,141 or twice the amount of the underlying transaction.

The definition of a “US person” is rather broad and could likely include many Hong Kong persons and companies. A US person includes all US citizens and permanent resident aliens regardless of where they are located as well as all US incorporated entities and their foreign branches. Certain sanction programmes also cover foreign subsidiaries owned or controlled by US companies as well as foreign persons in possession of US-origin goods.

In addition to US sanctions administered by OFAC, those dealing with cryptocurrencies may also run afoul of Hong Kong’s Anti-Money Laundering Ordinance.

What are the risks?

Those accepting or dealing in cryptocurrencies that are entirely or largely anonymous run the risk of entering into prohibited transactions with sanctioned parties and facing severe penalties as a result. This would also include e-payment platforms that utilise cryptocurrencies.

Investors in initial coin offerings (ICOs) may find themselves in violation of sanctions due to the large number of mostly anonymous participants. As a result, ICO investors may inadvertently violate sanctions and face severe penalties.

Those using crowdfunding platforms to raise funds from the general public and receiving cryptocurrency pledges from anonymous investors may be unwittingly making sanctioned persons or entities shareholders in their companies.

Ignorance is not an effective defence

Those actively engaged in the digital currency space or accepting cryptocurrency payments may want to consider taking the following steps:

Some cryptocurrency exchanges or e-payment platforms may not be implementing any KYC procedures at all or employ procedures that are insufficient to address standard anti-money laundering (AML) compliance obligations.

We recommend that appropriate sanction and AML compliance measures be implemented as soon as practicable. In addition, those that have KYC software systems in place should ensure they are able to incorporate reference to digital addresses identified as being associated with sanctioned persons and entities.

Employing some basic due diligence to understand the nature of the transactions being entered into and the entities with which these transactions are connected will help to minimise the risk of a sanctions violation.

Highly recommended – to ensure they are able to deal with the imminent inclusion of digital currency addresses.

As investors flock to cryptocurrencies and digitally denominated transactions, the regulators are increasingly scrutinising the participants and the activities in this space. The stakes could not be higher.

Do not assume that anonymity or being located outside of the US shields you from responsibility for compliance with OFAC sanctions.