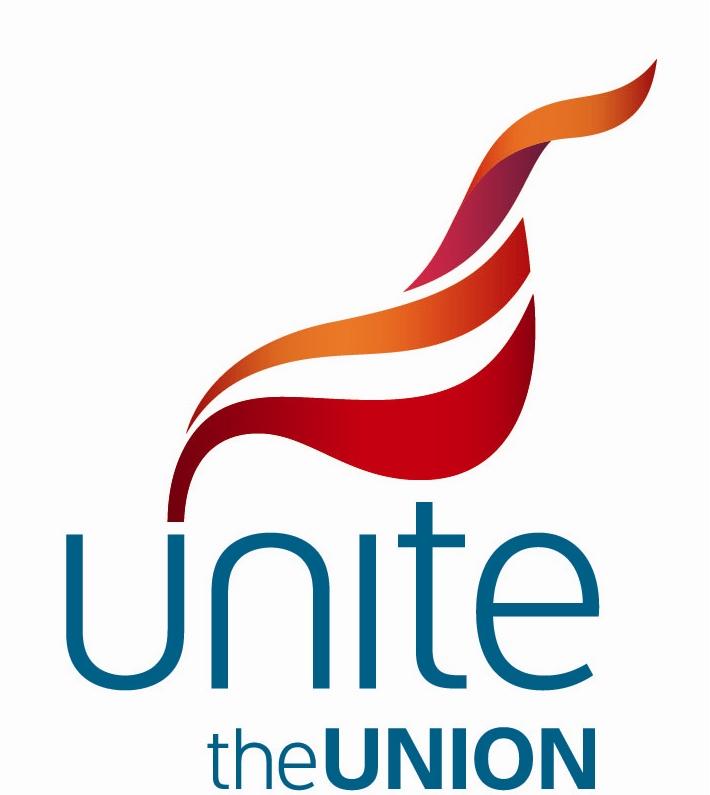 “We need RBS to support customers and local communities, not abandon them”

UK-based trade union Unite has kicked off its campaign outside the Royal Bank of Scotland (RBS) head office in Manchester against the planned closure of 64 branches across the north west of England.

As reported in December 2017, there was another wave of cuts as RBS said it was closing 259 more branches and axing 680 jobs. That development followed the previous branch closure announcements which resulted in over 500 branches being lost.

In the action today (30 May), Unite is calling on communities, pensioners, activists, RBS staff and customers to come along to a demonstration at RBS head office, to let “RBS bosses know that people in this region are strongly opposed to the damaging widespread closures”.

Unite regional officer John Nolan says: “RBS’ latest decision to take the axe to 64 branches across the region is an act of corporate vandalism. They are decimating hundreds of jobs, ripping the heart out of communities and disenfranchising customers from being able to access all but the most basic of banking services.”

Unite says the north west region is one of the biggest impacted with 430 members of staff impacted, while there are 98 further closures earmarked throughout the rest of England and Wales resulting in a total of 925 possible job losses overall.

It explains that affected branches will close their doors in two tranches, the first in July and August 2018 with the remainder closing in October and November 2018.

The campaign launch coincides with a Unite demonstration set to take place outside the RBS annual general meeting (AGM) in Edinburgh – also today – over closures.

Nolan adds: “We need RBS to support customers and local communities, not abandon them. State-owned RBS have wasted £1.8 billion of tax payers’ money failing to set up Williams and Glyn as a small challenger bank and no one has been held to account for this.”

Unite is Britain and Ireland’s largest trade union with over 1.4 million members working across all sectors of the economy.