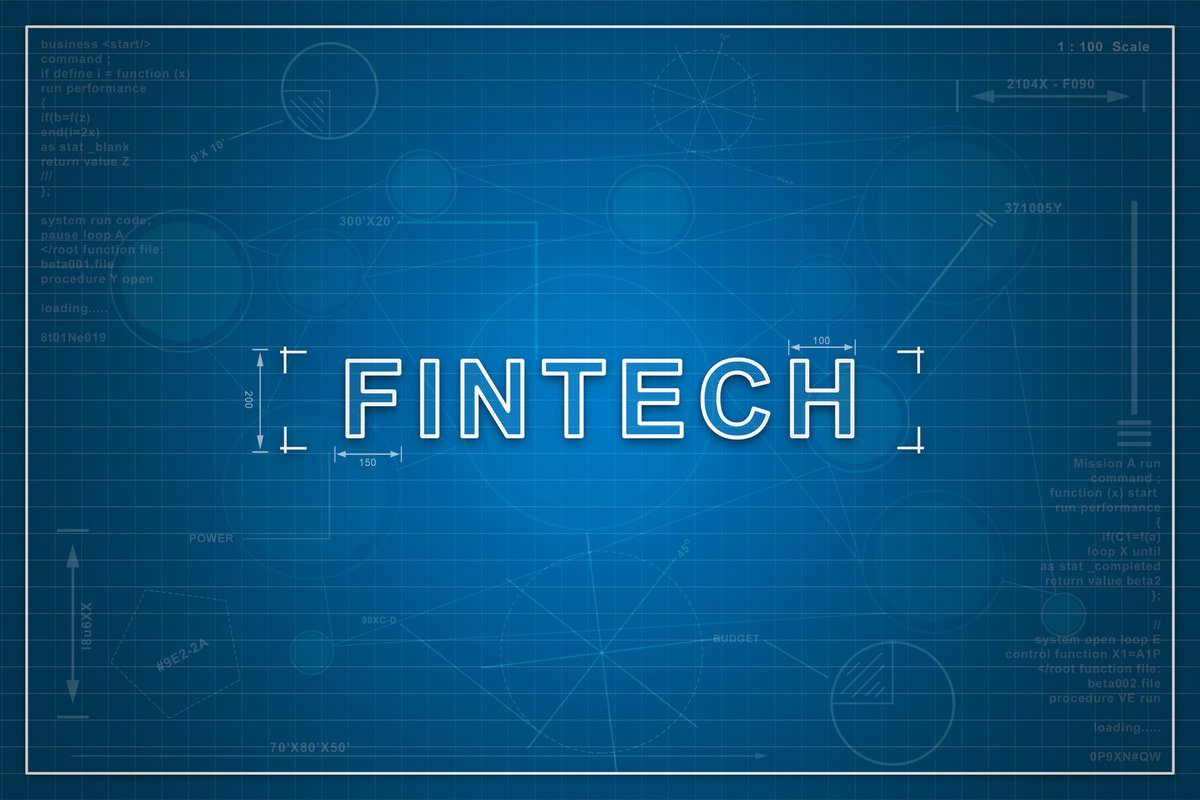 Two thirds of financial services jobs are based outside of London

The UK government has unveiled two new regional fintech envoys in Wales and Northern Ireland as part of its quest to promote financial services.

With the nation keen to remain strong after Brexit, and with two thirds of financial services jobs based outside of London, the UK’s Chancellor of the Exchequer, Philip Hammond, revealed the news on visits to financial centres in Halifax and Edinburgh yesterday (17 May).

Hammond said over a million people across the country are employed in the financial services sector and he is “determined to maintain our world-leading position at what is a crucial period for the industry”.

As you’d expect, their job is to promote growth in the industry.

They join the current envoys – David Ferguson, CEO of Nucleus Financial, and Louise Smith, head of current account design for RBS (envoys for Scotland); David Duffy, CEO of CYBG (envoy for England); and Chris Sier, professor of financial technology at the University of Leeds (envoy for the Northern Powerhouse).

With fintech becoming so popular, the UK government has been doing a fair bit recently to help.

In February it set out its cybersecurity law strategy with plans to simplify incident responses and a reduction in fines.

While in January, it was pushing new standards to keep the nation’s digital economy, cybersecurity and tech investment on track; plotted cryptocurrency regulations; and struck an accord with France for fintech innovation.