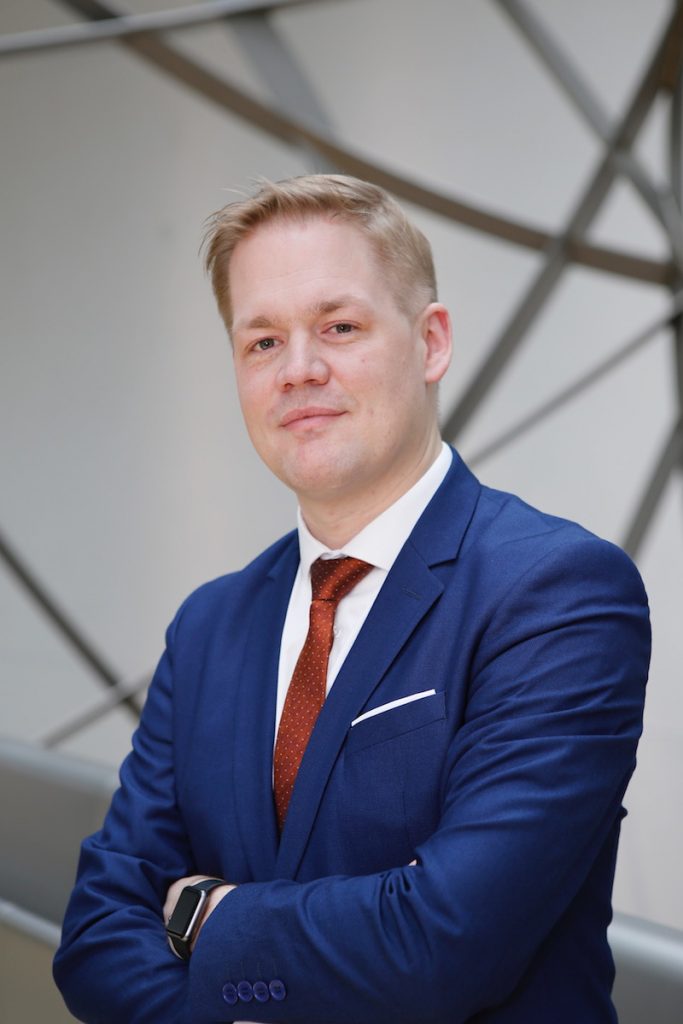 The mandate for Swift to explore DLT usage in the correspondent banking space originated from the global payments innovation (gpi) community with the aim of fostering collaborative innovation. Given its technical capabilities and existing touch points in the financial industry, Hyperledger Fabric – a private permissioned ledger solution – was selected as the underlying technology.

In total, 34 financial institutions worked with Swift throughout 2017 to explore standards, data models, and business and functional specifications, and test correspondent banking use cases in a sandbox environment. With more than 500 bilateral links, it now stands as the largest Hyperledger Fabric network outside IBM – a considerable achievement.

The objective of this proof of concept was twofold:

Deutsche Bank’s main objective was to gain insights into the potential of DLT to solve existing market and client problems, in particular assessing the quality of the user experience.

Which clients did you engage for testing? What was the process?

We ran more than 30 typical correspondent banking use-case tests bilaterally with several other banks from the PoC participants. Subsequently we joined a second, exclusive liquidity testing phase we partnered with selected clients of ours – from both corridors: Asia and the Americas. For this phase, we compared existing individual client flows processed over our proprietary systems with the same flows processed over DLT.

What were the results?

The tests showed that the DLT application delivers real-time liquidity monitoring and reconciliation as expected. More than this, however, they also showed that the value of DLT as a new technology is strongly dependent on existing system capabilities and business models – a “one size fits all” approach was not observed.

For example, the clearest benefits are expected for financial institutions – typically medium-sized, regional banks or investment firms – with a higher dependency on nostro services.

Furthermore, we think the integration of DLT in the correspondent banking space will be rather incremental as existing systems and business models evolve further. For instance, both parties – account servicers as well as account owners – would first need to migrate from batch to real-time liquidity reporting. That comes on the back of bank applications which would need to be upgraded to feed the platform with real-time updates – considerable pre-requisites for adoption.

Although DLT shows promise, unanswered questions – as well as challenges to adoption – remain. So it is still early days for DLT to be considered mature enough as a basis for a global mission critical financial infrastructure.

What are Deutsche Bank’s main conclusions?

But most importantly, we discovered the data richness and data models of the ISO 20022 messaging standard are key, especially if the standard is adopted beforehand for the payments themselves.

And because unique identification of individual transactions is fundamental to any liquidity and reconciliation solution, so is Swift gpi’s unique end-to-end transaction reference (UETR). The good news is that UETR is seeing rapid industry adoption, set to be boosted by the Swift MT Standards release in November later this year, and a number of projects enabling deeper back-office integration and migration towards ISO 20022 is well under way.