Stockholm-based mobile payments company iZettle intends to proceed with an initial public offering (IPO) and to list its shares on Nasdaq Stockholm. 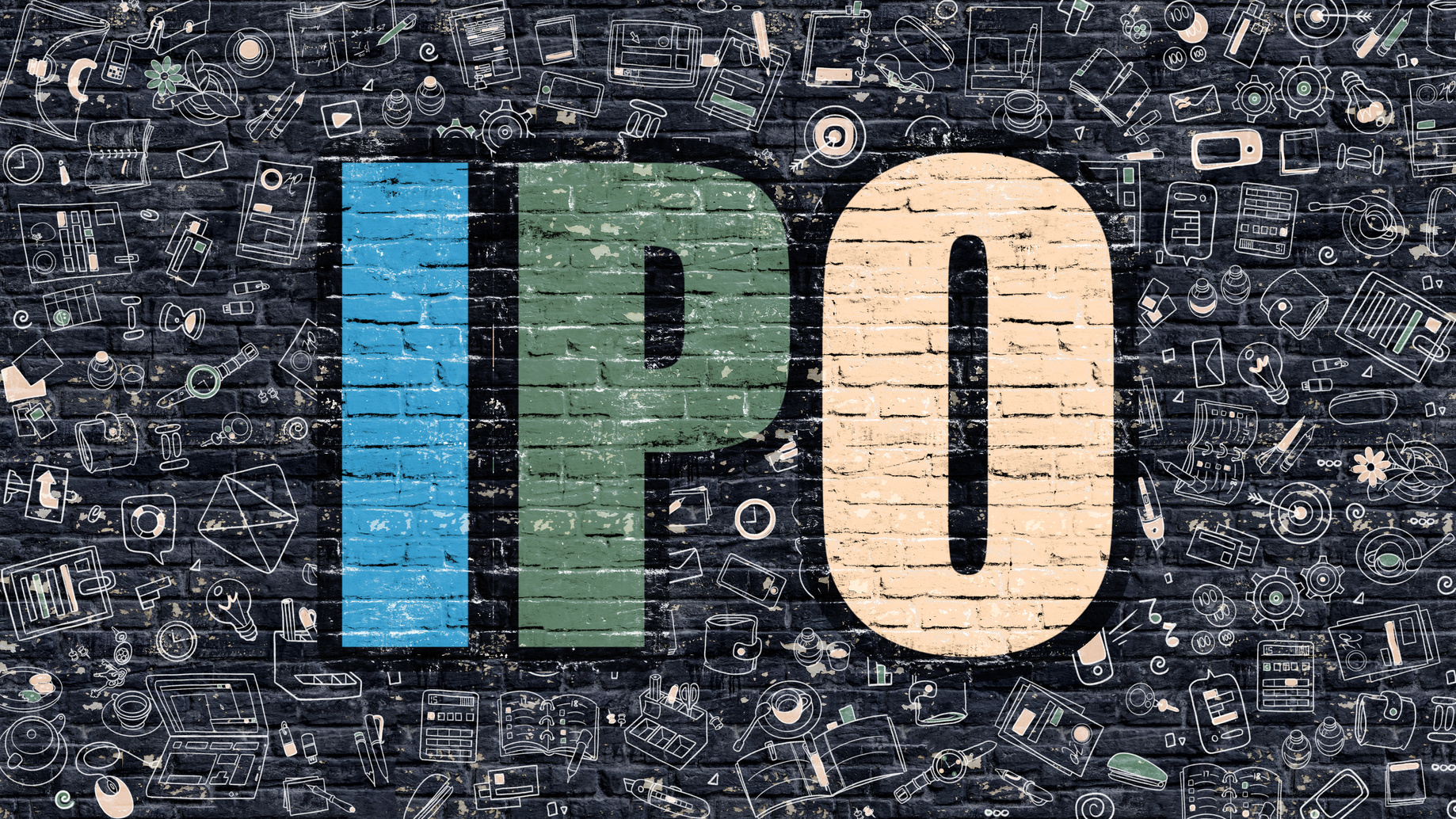 As reported in July 2017, iZettle reported a 60% jump in revenues compared with 2016, and CEO Jacob de Geer was talking about an IPO.

In the latest development, iZettle has made its mind up and says its shareholders and board of directors “believe that it is now an appropriate time to broaden the shareholder base”. Depending on market conditions, the IPO is expected to be completed this year.

De Geer says the IPO will provide it with ”improved access to capital markets to facilitate our continued growth and help us strengthen our profile with merchants, key business partners and in the fierce competition for talent”.

The company has been making progress.

Last month, the firm took on Square with the launch of its new e-commerce platform that will allow merchants to sell in-store and online.