Samsung Research will open three artificial intelligence (AI) centres in the UK, Canada and Russia to explore the potential of user-centric AI. 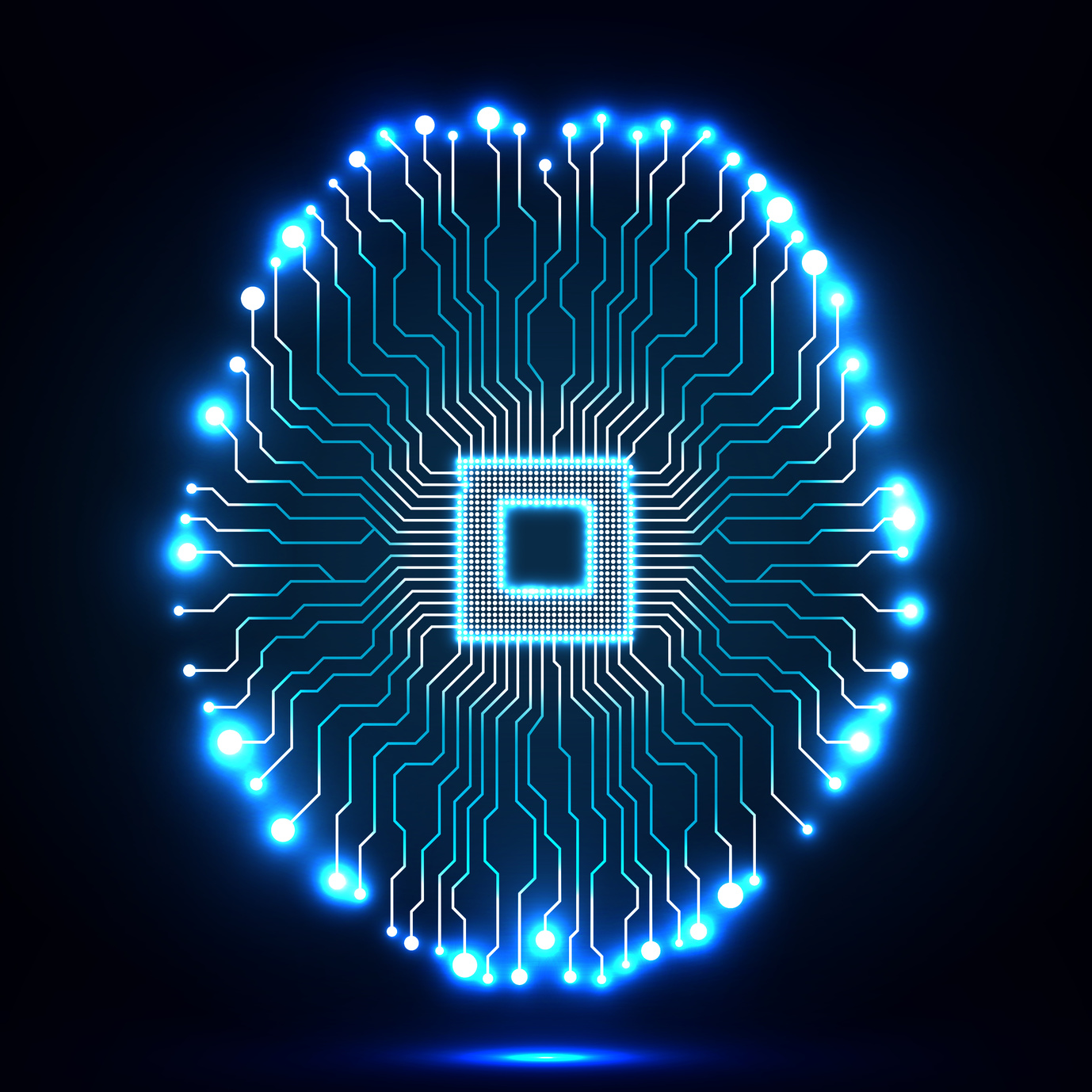 In addition to centres in South Korea and the US, the three new hubs will appear this year in Cambridge, UK (today – 22 May), Toronto (24 May) and Moscow (29 May)

The innovation plans naturally won’t be limited to our delightfully debonair world of fintech, but we’ll see what transpires.

Samsung Research says it also plans to expand its number of AI researchers to a total of about 1,000 globally by 2020.

Hyun-suk Kim, president and head of Samsung Research, says: “With the new AI centres and recruitment of leading experts in the field, our aim is to be a game changer for the AI industry.”

The Samsung AI Centre-Cambridge will be led by Andrew Blake, previously director of Microsoft’s Cambridge Laboratory, and who has worked in the development of the theory and algorithms that can make it possible for computers to behave as seeing machines.

The Toronto version will be led by Dr. Larry Heck, SVP of Samsung Research America (SRA), and an expert in virtual personal assistant technologies.

The hub in Moscow is “expected to capitalise on Russia’s expertise in mathematics, physics, and other fundamental sciences”. It plans to include AI experts such as Professor Dmitry Vetrov (Higher School of Economics) and Professor Victor Lempitsky (Skolkovo Institute of Science and Technology) to lead its research on AI algorithms.

In its vision for AI, Samsung explains that it focuses on five core aspects to drive its research.

These include AI that is: “user-centric,” realising personalisation through a multi-modal interface; “always learning,” through continuous self-learning from data; “always there,” as an ambient service; “always helpful,” with minimisation of user intervention and response to requests; and “always safe,” ensuring user safety and privacy.

Samsung reminds us that in the coming years, internet of things (IoT) devices embedded with AI will “generate a vast array of data that can provide fascinating insights about the lives of users, enabling them to take advantage of intelligent services optimised for their own personal preferences and behaviours”.

These are early days and the company is a bit vague at the moment, but it adds that it aims to build an AI platform under a common architecture.

In terms of previous AI and IoT activity, there is plenty to report on Samsung.

Last year, it said its AI-powered Bixby’s voice system expanded to more than 200 countries and territories.

It also launched an assault on the world of IoT via a brokering service for hardware manufacturers and service providers on its Artik platform.