Fintech tour Heaven: holier than thou takes a bow 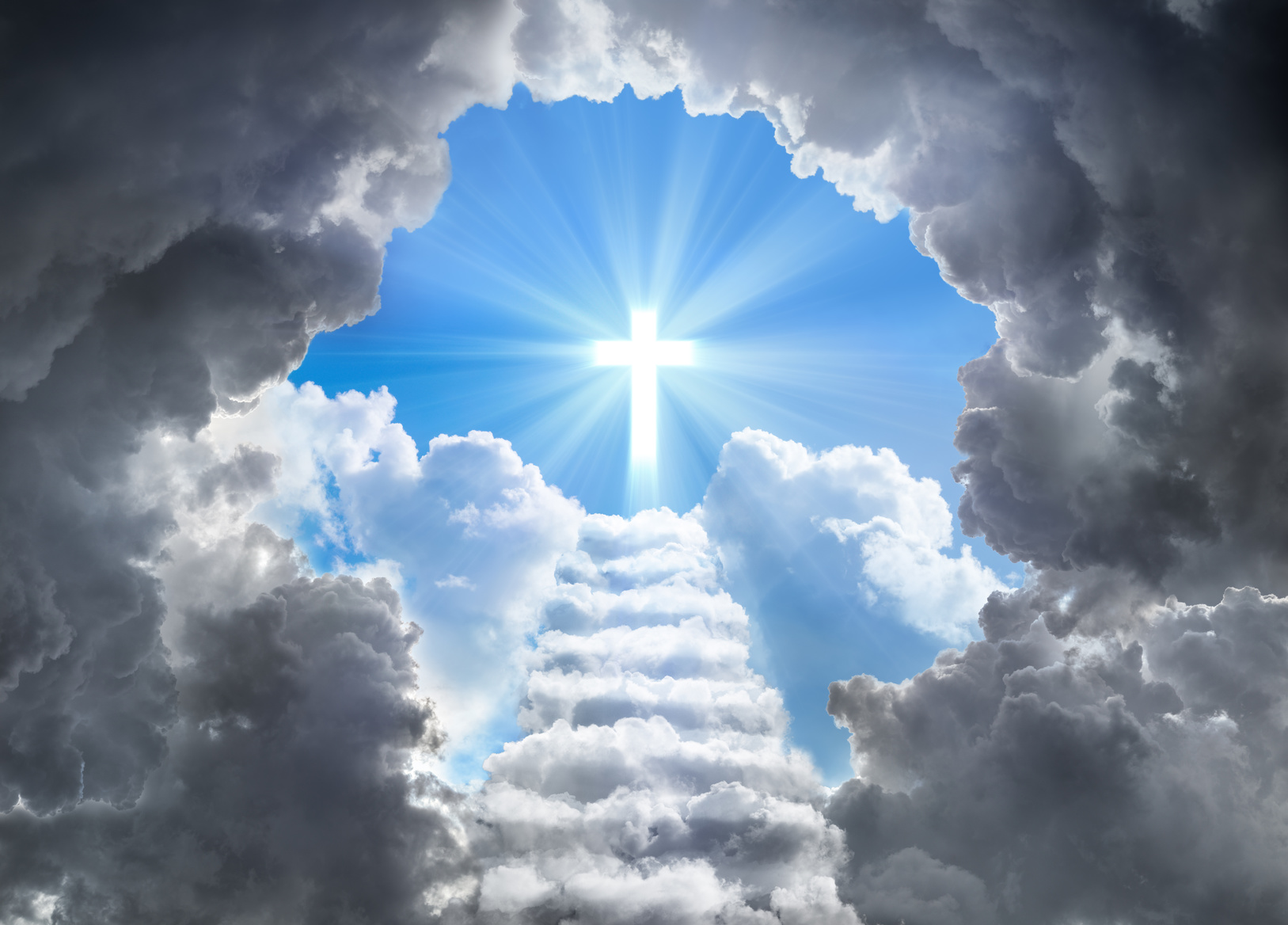 And he’s trying the stairway to heaven

As day follows night and as a delicious cheesecake comes after a KFC Bargain Bucket, then goodness and light will seek to shine.

In an exclusive tour of Heaven, FinTech Futures was invited to meet God and his angels (not investors but the real thing) to listen to their sermons on why the celestial plane is the rightful kingdom for innovation and start-ups.

The invitation was a clear counterpoint to my exclusive expedition to Hell back in March. That was quite an eye opener for an atheist. However, Satan and his minions graciously revealed their infernal intentions in the fiery and feisty world of fintech. I’ll be back in the underworld… probably in about 30 years.

Due to his status as an omniscient being (or know-it-all), God had heard about all this and decided that evil cannot be allowed to steal a march.

An angel appeared before me (an email would have been fine) and offered a path to paradise. As the most cynical staff member, my colleagues decided to send me in the hope that some goodness would rub off. Bless ‘em.

I’ll go in the strength of the Lord

For those who don’t have the patience of a saint, let’s get on with the details of the tour.

As with Hell, firms can set up shop in Heaven without being deceased. A reasonable business strategy for the 21st century.

The promised land, as you guessed, is full of white clouds, harps, shiny happy people and astonishing levels of serenity. It’s all rather like a pretentious Michael Jackson video. But more pragmatic souls may think of it as a cloud-based platform.

On my walkabout I saw many saints, famous do-gooders, and other people who constantly did the right thing. But I didn’t see one journalist. Not one.

That will come as a blessed relief to many fintech firms as they won’t have to deal with inquiring minds asking pesky questions. Life in Heaven is like one long press release. All wonderful. All calm.

While some people may be delighted to meet their maker, I found God a bit annoying at times. He’s almost as bad as those local vicars you meet in the shires of England – naïve, pompous and totally out of touch with the real world.

You most likely know this, so forgive me. God is an all-seeing entity but any observation I made was greeted with the response “I know”. Well, yeah. I know you know. But you don’t need to tell me you know all the time. I thought you’d know that.

Gabriel was the one hovering around most of the time as I spoke to God. He was like one of those PR people you meet at conferences who’s there to assist a company. Scribbling notes and full of (divine) interventions as to what can be said. Ideally, you just want them to go away and, ironically, burn in Hell. On Earth, as it is in Heaven.

While God talked in very generic terms about innovation and tranquillity, I needed to get to the nitty and gritty. It was put to him that fintech firms need to make a profit.

This resulted in quite a lot of confusion. He assumed I was referring to “prophet” and I seemed perilously close to being on the receiving end of a thunderbolt. So be careful of any holy wars or the kind of linguistic flusters that inhabit TV sitcom land.

This was my first (and last) visit to Heaven. It wasn’t quite right for me. It was all too peaceful and clean. But if you’re the type of person who likes the bland and banal music of Craig David or the Lighthouse Family, then you’ll feel at home up there. And please take Craig David with you.

But don’t let my acerbic commentary deter you. We have free will after all. We can make our own minds up. Well, atheists can.

Out of curiosity, I did ask God and Gabriel about whether I’d be returning to their Empyrean enclave in the future.

There was an awkward silence followed by the shuffling of perfectly formed feet. After a long delay, which seemed like an eternity, God said: “Well, Tony. If you change your personality completely. Try and be nice for once. Then there is a very small chance you may end up here.”

Fair enough. Hell it is.