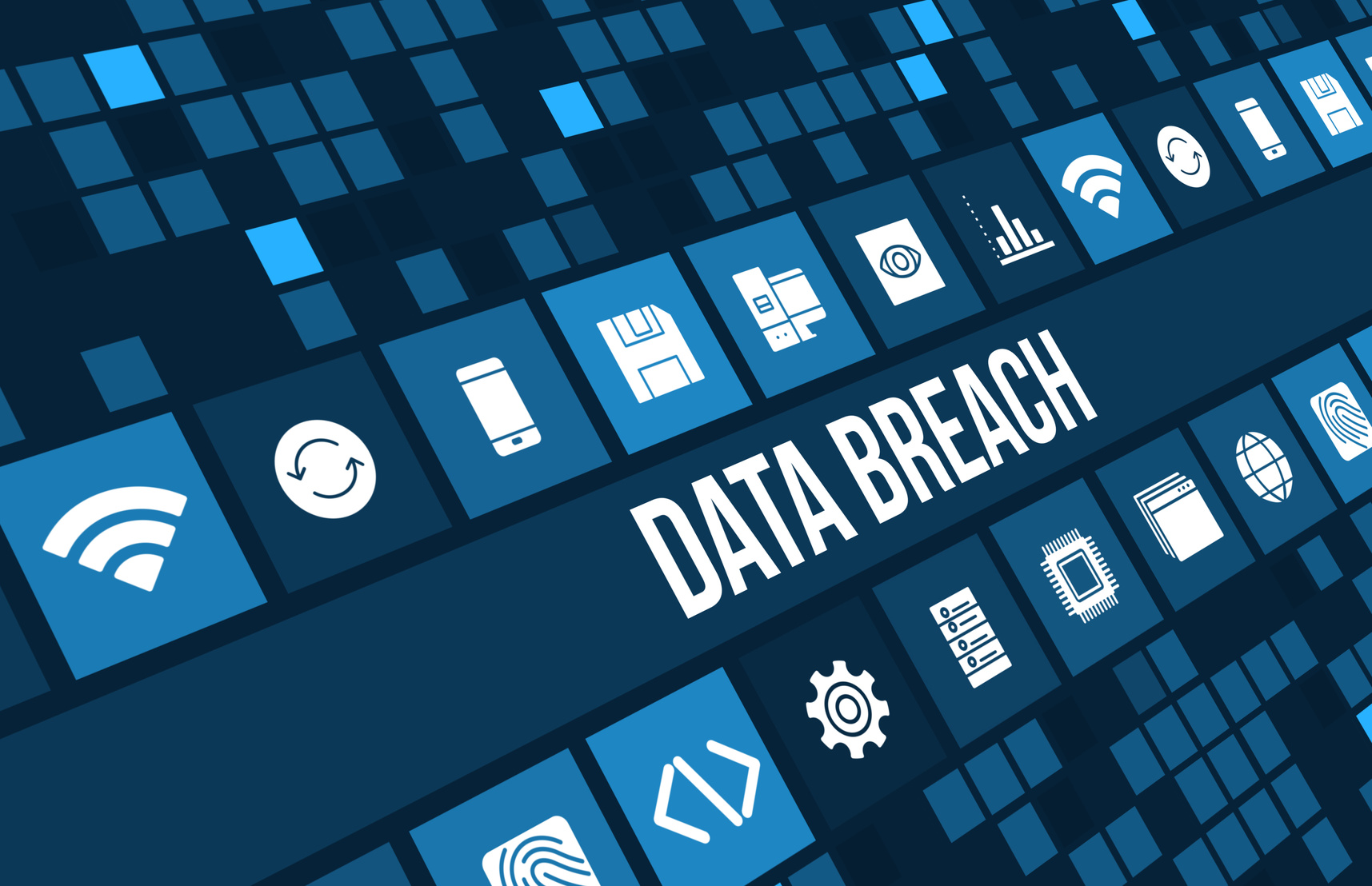 Information specialist Equifax has submitted a letter to several US Congressional committees providing additional detail on the data elements impacted in its 2017 cybersecurity incident.

As reported last year, the incident was said to have potentially affected around 143 million US consumers. It said criminals exploited a US website application vulnerability to gain access to certain files. Based on the company’s investigation, the unauthorised access occurred from mid-May through July 2017.

This was followed by the inevitable fallout and an investigation by the US Federal Trade Commission (FTC); and Mastercard and Visa warned issuers that more than 200 million cards were at risk.

In the latest development, and according to Equifax, the actual number of individuals affected was 146.6 million. And to give you more info, it reveals 146.6 million names, 146.6 million dates of birth, 145.5 million social security numbers, 99 million address information and 209,000 payment cards (number and expiry date) were exposed.

In addition, Equifax says there were 38,000 American drivers’ licences and 3,200 passport details breached.

While Equifax has sent a letter to US Congress members as it seeks to be transparent and get the matter resolved, there was an issue with one US Senator a few months ago.

On 1 March, US Senator Elizabeth Warren (D-Mass.) released a statement in response to Equifax identifying 2.4 million more people affected by its data breach than initially reported.

Warren said: “I spent five months investigating the Equifax breach and found the company failed to disclose the full extent of the hack. Today, Equifax acknowledged that 2.4 million more people were affected than initially reported and that driver’s licence information was also stolen. Equifax can’t be trusted. Their mistakes allowed the breach to happen, their response has been a failure, and they still can’t level with the public.”

She adds: “Enough is enough. We have to start holding the credit reporting industry accountable. I have a bill with Senator Warner that would impose massive, mandatory penalties when companies like Equifax expose millions of Americans’ personal information. If we want to prevent another Equifax breach, the Senate should pass it.”