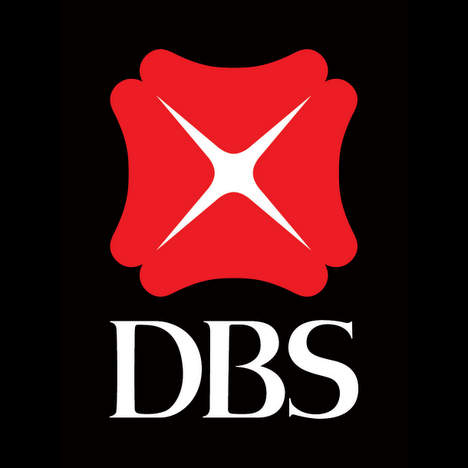 Exact amount invested by DBS was not disclosed

Carousell, which raised a total of $85 million from multiple investors, is a mobile app for buying and selling online. The app was launched in August 2012 and is backed by Rakuten Ventures, Sequoia India, 500 Startups, Golden Gate Ventures and EDBI. The exact amount invested by DBS was not disclosed.

DBS group CEO Piyush Gupta says it can use Carousell’s platforms to “connect to its community both inside and outside of Singapore”.

The pair will offer financial products and payment services on Carousell’s platforms.

As many banks like to do and say, DBS explains that its investment in Carousell further expands its ecosystem partnerships, and “strengthens the bank’s efforts to embed itself in the lives of customers across the region”.

In the last two years, DBS says it has tied up with various partners. In 2017, it launched DBS Car Marketplace, a direct seller-to-buyer car marketplace, and earlier this year, the bank also introduced DBS Electricity Marketplace which allows households to switch to other retailers following the “liberalisation “of the retail electricity market in Singapore. In addition, the bank runs Property Marketplace, a platform that connects tenants and landlords.

Last month, DBS was looking to get its corporate clients up to speed with changing consumer behaviour by pushing them towards digital payments.

By the way, DBS has also just “signalled that the time has come for a new kind of banking”.

This just means its ditched its slogan of “Living, Breathing Asia” for “Live more, Bank less”.

DBS explains: “Its bold new brand promise reflects the belief that in the digital era, it needs to deliver banking that is so simple, seamless and invisible, that customers have more time to spend on the people or things they care about.”

See you down the pub.