Credit Kudos has got connected with banks in the UK, becoming the “first credit bureau to offer open banking services to lenders and individuals”. 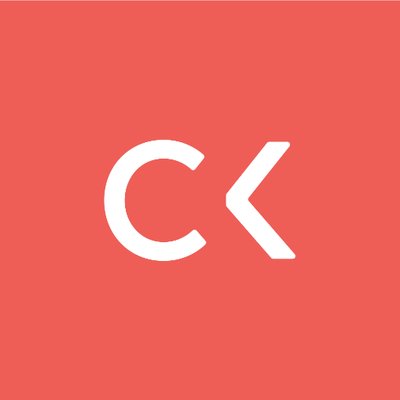 According to the credit bureau, borrowers can now use its services to verify income and demonstrate creditworthiness using their financial history data.

As an account information service provider (AISP), Credit Kudos has been working with the banks throughout a three-month managed roll-out period, which began in January with the launch of open banking.

At the time, it said the authorisation means “putting its stake in the ground and taking on industry olds – Experian and Equifax”.

Traditional credit scores use past credit repayments as a predictor, while Credit Kudos’ financial behaviour score (FBS) uses “live” data on the way people spend/save to predict their likelihood to repay.