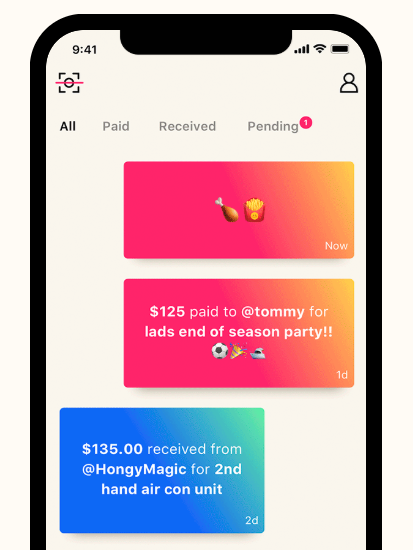 The new mobile peer-to-peer (P2P) payments platform Beem IT is now up and running in Australia.

As reported in October 2017, three of the nation’s largest banks, the Commonwealth Bank of Australia (CBA), National Australia Bank (NAB) and Westpac partnered to create the app.

In what was described as an apparent bid to compete with new companies entering the finance sector, Beem IT is designed to allow customers to have a digital wallet on their mobile and make P2P payments.

It will also, according to the banks, market itself on its ability to split a restaurant bill or pay a tradesperson.

The app can now be downloaded for iOS and Android devices.

It is free and Beem IT says it allows Australians to pay, be payed or split the bill with their friends and family, no matter who they bank with. Payments are received instantly.

The app is also looking to target the small business market and is calling for feedback to handle “more complex business needs”.