BBVA has launched in Mexico the “first” mobile banking platform developed globally by means of a coordinated effort involving multidisciplinary teams from Spain, the US and Mexico. 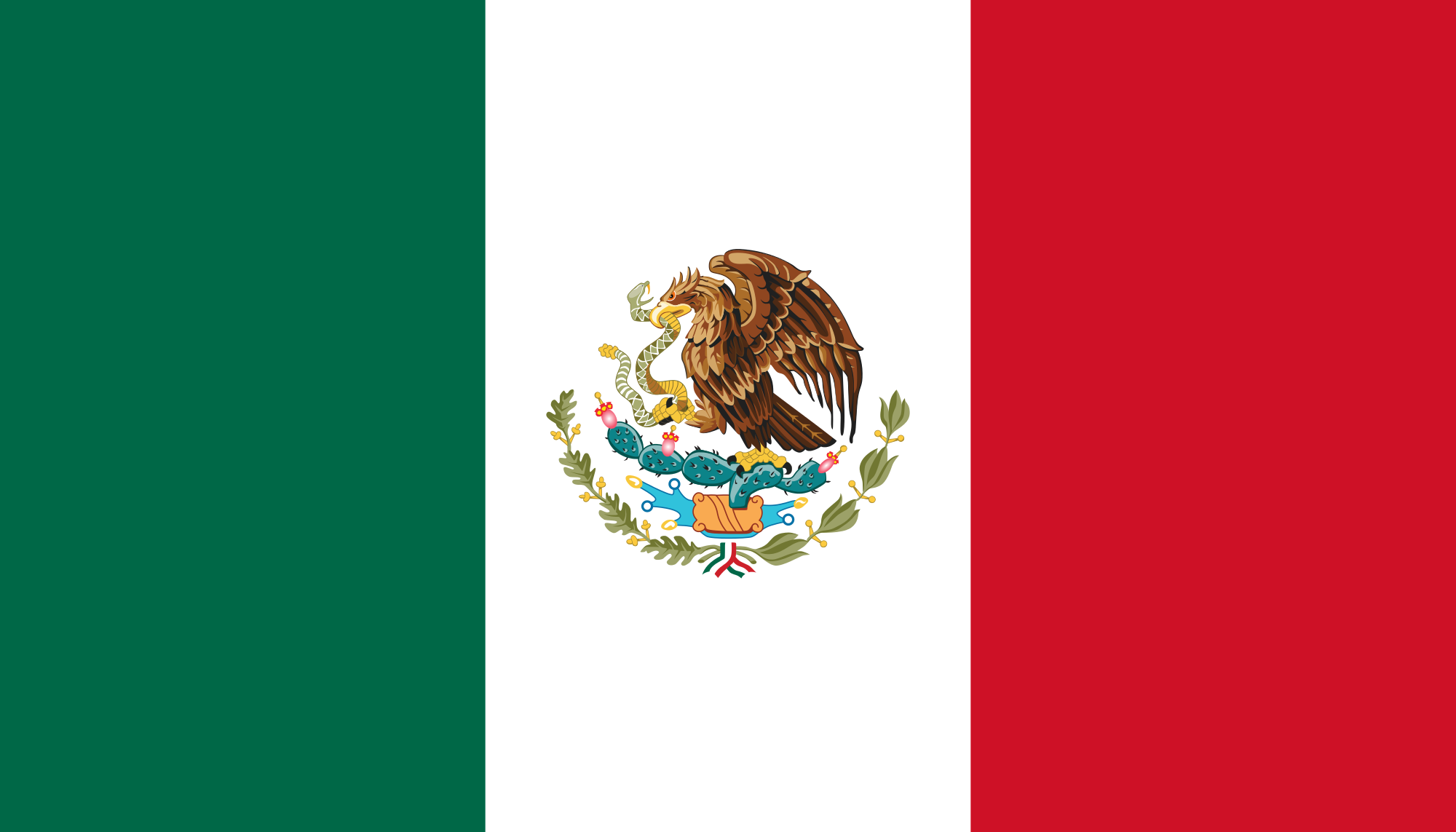 New app is first built on its global development platform

The new app is the first built on this global development platform, “unifying user experience in all countries with a single design and navigation logic, adapted to meet the financial needs of customers in each geographical area”.

BBVA CEO Carlos Torres Vila says the app is an “example of how a global approach blends in with our digitisation process”.

According to the bank, other benefits include reutilising different components, which in turn helps shorten time-to-market across all geographical areas.

These developments also “foster modularity, allowing the global product to include local particularities”, such as payments by cheque in the US and utility bills in Latin America.

To support its ambitions, BBVA’s CEO cites some stats – and says as of the first quarter of 2018, it had 24 million digital customers, of whom 19.3 million operate using mobile devices. He adds that 37% of total sales are generated through digital channels.

Eduardo Osuna, VP and CEO of BBVA Bancomer, the banking group’s subsidiary in Mexico, says over the next five years, it will invest $300 million in platforms, redesign of apps, and new (unspecified) products and services.

The expansion of this project starts at BBVA Bancomer over the next few months and will be extended to Uruguay and Peru, prior to rolling out across the remaining countries in BBVA’s footprint.

In March, Alipay, operated by Ant Financial, said it was expanding its footprint in the Americas through a partnership with Openpay in Mexico. (In April 2017, BBVA Bancomer acquired Openpay.)

Last month, we published a case study on BBVA – where it was receiving widespread recognition for its progress and innovation within the digital banking arena.