Bahrain’s Electronic Network For Financial Transactions (Benefit) has launched a national electronic wallet payment system, BenefitPay, to allow consumers and merchants to transact without the use of cash or cards. 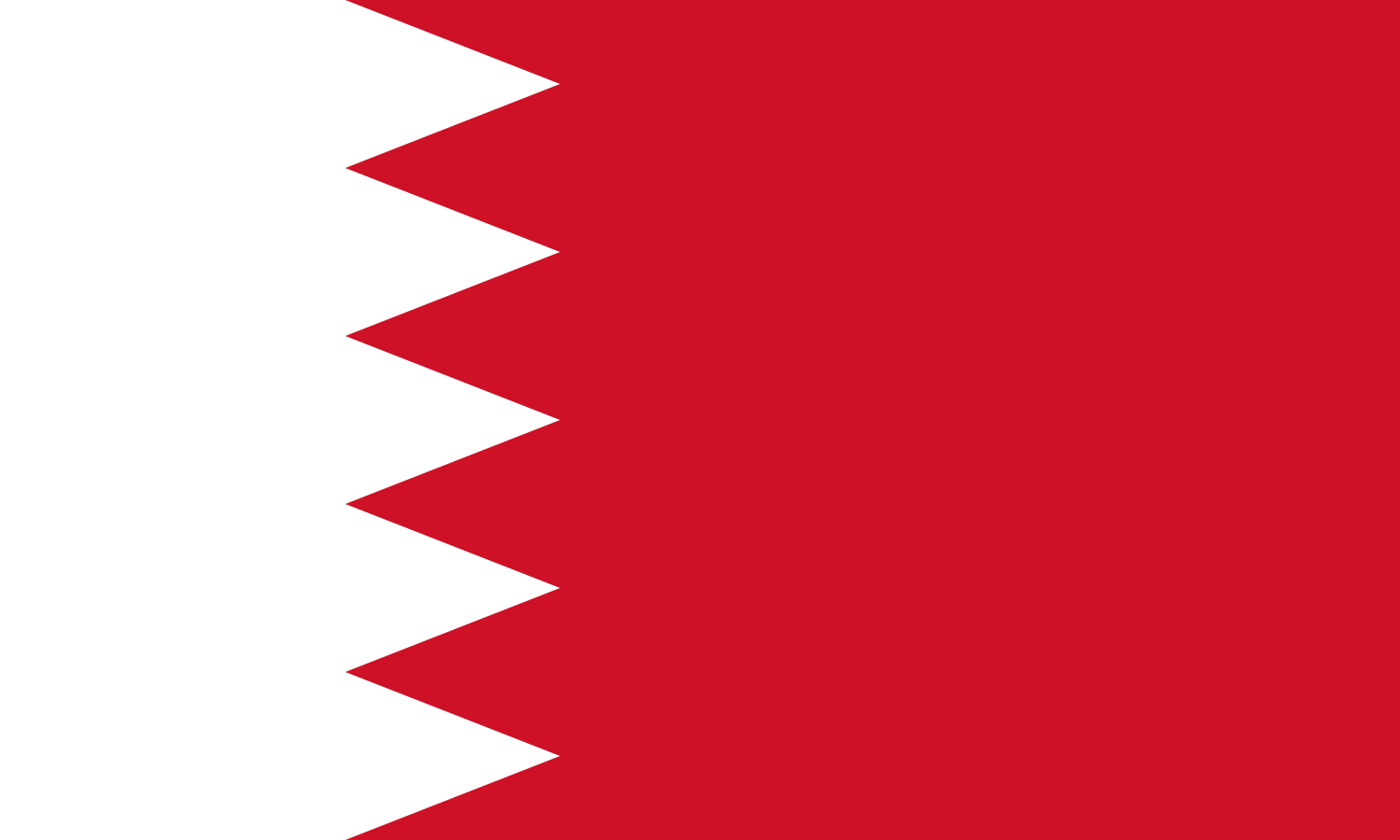 User can download an app on their smartphones (iOS/Android) to either send or accept payments as it attempts to encourage spending in the national economy.

The BenefitPay app works by using QR code scanning technology. There is a one-time step of the addition of the card, which is saved. Then a customer scans a QR code from the merchant app, enters authentication, and the transaction occurs.

Any customer of a participating bank can pair their debit card with BenefitPay.

Benefit – aka The Benefit Company (TBC) – is the nation’s switch for handling ATM and POS transactions, and other services. It was established in 1997 with a special licence from the Central Bank of Bahrain as a “provider of ancillary services to the financial sector”.

By the way, back in January, there was a look at growth, wealth and modernisation for fintech innovation in the MENA region. In Bahrain, this included the launch of Bahrain FinTech Bay.