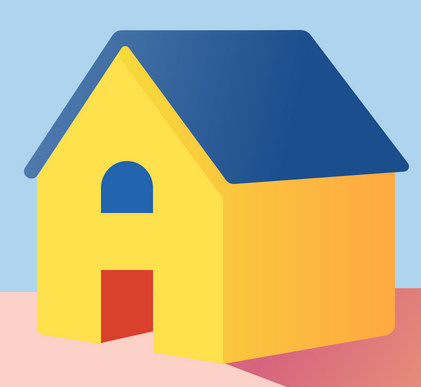 The Australian fintech scene is staying super-lively as lendtech start-up Athena is the latest to prep for launch.

The firm is the creation of ex-National Australia Bank (NAB) bankers Nathan Walsh (CEO) and Michael Starkey (COO). Walsh was the founder of nabtrade, NAB’s online investing platform. Starkey was a co-founder of iSelect, and has held directorships at Homeloans, a mortgage manager, and New Payments Platform Australia.

With their combined experience and wisdom, they plan to grab a share of the nation’s lending market.

There aren’t a lot of details on the website, but Athena is offering home loans and invites people to join its waitlist. It is also recruiting for more staff.

While its website may be a spartan affair, it did open up to the Australian Financial Review (AFR).

According to AFR, Macquarie Capital and Square Peg are the lead investors in a $15 million funding round for Athena.

The firm says it will connect home buyers with loans backed directly by the superannuation industry.

Athena has built a cloud-based digital home loan platform, which they claim will save some borrowers currently with the big four banks – ANZ, CBA, NAB and Westpac – up to $100,000 over the life of a loan.

“We’re a digital-first business so we don’t have any expensive branches or broker commissions,” Walsh told AFR.

It is launching a beta pilot of the platform next month, ahead of a full launch in 2019, and says it has a waitlist of 1,000 people.

Athena would not reveal which superannuation funds it already had on board, or what interest rates it would offer, but said it had $500 million of funding capacity at this point.

Athena will naturally have competition… or warfare if you’re keen on Greek mythology.

The firm is backed by Bendigo and Adelaide Bank, as well as the State Government in South Australia, which approved a $900,000 grant to Tic:Toc through its Investment Attraction Agency’s (IASA) Economic Investment Fund.

Tic:Toc’s online lending platform uses a digital system to assess and approve an online application in real-time, without the need for a human credit assessor.

More recently, Australian neobank Xinja (also founded by an ex-NAB banker) is making good progress and plans to develop a full suite of banking services for its customers, including home loans.