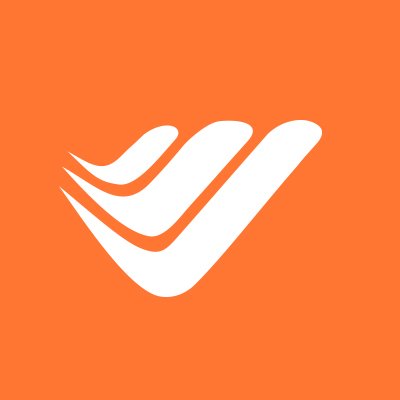 Robotic process automation (RPA) technology is a term that’s becoming more and more common in fintech. And thanks to WorkFusion’s $50 million round, it’s a trend that’s gaining even more footing, reports Julie Muhn at Finovate.

The company also says it has appointed former president Alex Lyashok as CEO. Lyashok will take the reins from co-founder and former CEO, Max Yankelevich, who will move to chief strategy officer.

The company plans to use the $50 million to expand its global operations. According to Lyashok: “Demand for our products grew 850% in 2017, reaffirming the power of artificial intelligene (AI) to automate common business processes such as customer onboarding in banking, claims processing in insurance, or accounts payable in shared services.”

WorkFusion was founded in 2010 and is headquartered in New York with offices in eight countries throughout Europe and Asia.