The relegated bank – a positive scenario? 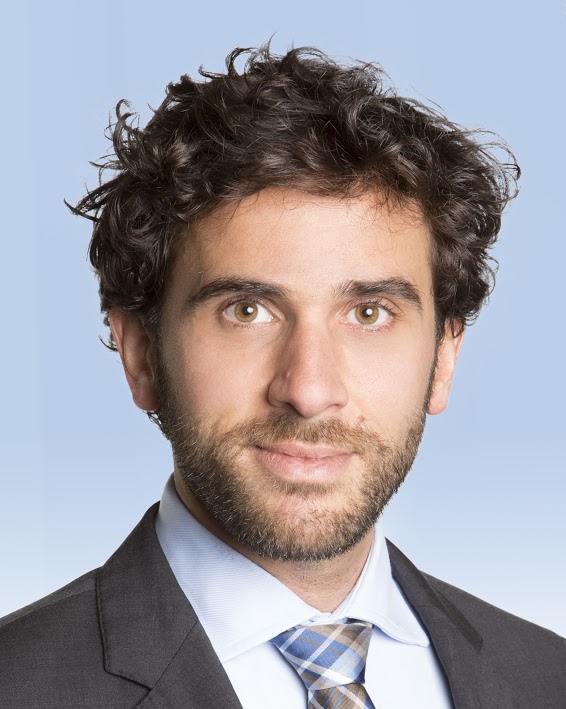 In a recent paper, the Basel Committee on Banking Supervision (BCBS) identified a number of scenarios for the banking industry. Under one of the scenarios discussed (the relegated bank), banks are envisioned as the plumbers of the financial system: they become commoditised service providers, leaving customer ownership to new intermediaries such as fintech or bigtech companies. This scenario reads pretty catastrophic for incumbent banks and risky from a financial stability, consumer protection and data privacy point of view, at least based on the authors.

In this article I will argue why this may not be the case, drawing on past experience and parallels from insurance distribution models. In other words, I will suggest that bank executives should actively consider the “relegated bank” scenario as a potential option to be pursued to survive the disruptive wave of fintech and bigtech.

Is plumbing that unglamorous?

The term “relegated” may carry rather negative a connotation. In the BCBS paper, incumbent banks lose control of the customer interface and are left to compete with fintech and bigtech for service provision (product and risk management). Is this such horrible a scenario? Maybe not!

Banking has long been an umbrella term referring to a number of activities that have traditionally been performed by banking institutions. In other words, banking is neither an industry, nor a business model. As a consequence, banks are trying to be too many things to too many customers, an approach that is bound to be disrupted by more agile, customer friendly and cost efficient technology firms.

Could a focus on production and risk management (a relegation to “plumbing” the financial system) be the source of competitive advantage, instead of a path to oblivion? Could it result in material economies of scale, massively wider and more efficient distribution and a shift away from areas where banks traditionally performed poorly? Customer service and end-user distribution were never a bank’s strongest cards, so why keep trying?

A collaborative (or co-ompetitive) model with fintech could turn banking from a business-to-consumer (B2C) to a business-to-business (B2B) business, with all the benefits (and downsides) that this may carry. Banks would need to deal with fewer direct counterparties, invest less cost and effort in distribution and widen the scale of their production through intermediation.

Interestingly, insurance firms have traditionally focused on production and underwriting (risk management). They generally don’t have high street branches; they happily work with independent brokers (and not-so-independent agents); and they have no problem white-labelling their production and risk management capabilities for use by third-party distributors. So why is this intermediated approach so bad or potentially risky for banking?

Intermediation is another word that carries a negative burden. Disintermediation, on the other hand, is often portrayed as the beginning of emancipation from the Damocles’ sword of intermediaries.

The rise of the “internet era” about 20 years ago was hailed as the end of intermediation. Contrary to popular predictions, however, today we have more intermediaries than ever before and the reasons are pretty simple to grasp.

Economic theories attribute intermediation to two primary drivers: transaction costs and information asymmetry. Even though the internet has materially reduced transaction costs, it has simultaneously resulted in increased information asymmetry. Web pages are “flat” shop fronts and despite the unlimited customisation potential, the results of a search do not always appear trustworthy. As a consequence, the need for trusted intermediaries has increased.

Can blockchain come to the rescue?

Blockchain technology has the potential to increase trust between counterparties by making trust irrelevant. But the achievement of such trust comes with a material increase in transaction costs, aptly illustrated by the massive energy consumption associated with “proof of work” approaches (such as the one used by Bitcoin). Ironically, newer approaches to blockchain architectures (such as the one employed by the R3 consortium) introduce the concept of trusted notaries (supervising nodes) to address transacting inefficiencies, i.e. introduce some form of trusted intermediation.

Ways in or ways out?

The Basel Committee makes it clear that it is hard to predict the likelihood of each scenario, so who am I to question this assertion! Having said that, the relegated bank scenario is already a reality!

In 2016 I had an interesting conversation with a leading credit card issuer in the US. Representatives of Apple Pay had just visited their offices. Apple’s proposition was not exactly appealing: the issuing bank would keep the processing of transactions, would continue managing the operational and fraud risks, would continue funding the balances and would also pay Apple a commission. Kicking them out of the door was the first thing that came to mind.

Yet they accepted the deal. Apple carries a really powerful card, customer loyalty, and declining the deal with Apple Pay would have simply diverted Apple’s clients to the more collaborative competition. The relegation happened, and it is only a simple question of algebra as to whether the intermediary’s commission is compensated by the increase in volumes.

If you cannot avoid it, enjoy it

In summary, I would encourage bank executives to actively consider the relegated scenario as a strategic option to be pursued, instead of avoiding it in an ostrich-like fashion. This scenario is already happening in banking, it is quite predominant in insurance, and has the potential to bring along economies of scale and focus on areas where banking institutions have a strong competitive advantage.

This is a positioning not to be pursued by every incumbent. But in a rapidly globalising world where a handful of companies tend to dominate industries, it is only a matter of time before we see a more global financial ecosystem where scale is of crucial significance. If a bank’s competitive advantage is not in customer service and customer data aggregation, focusing on the wholesale provision of specialist production and risk management services may be the way out of disruption.

This article is also featured in the April 2018 issue of the Banking Technology magazine. Click here to read the digital edition – it is free!