Startupbootcamp FinTech is on the hunt for the next batch of fintech start-ups ready to give Latin America a lift off for innovation. 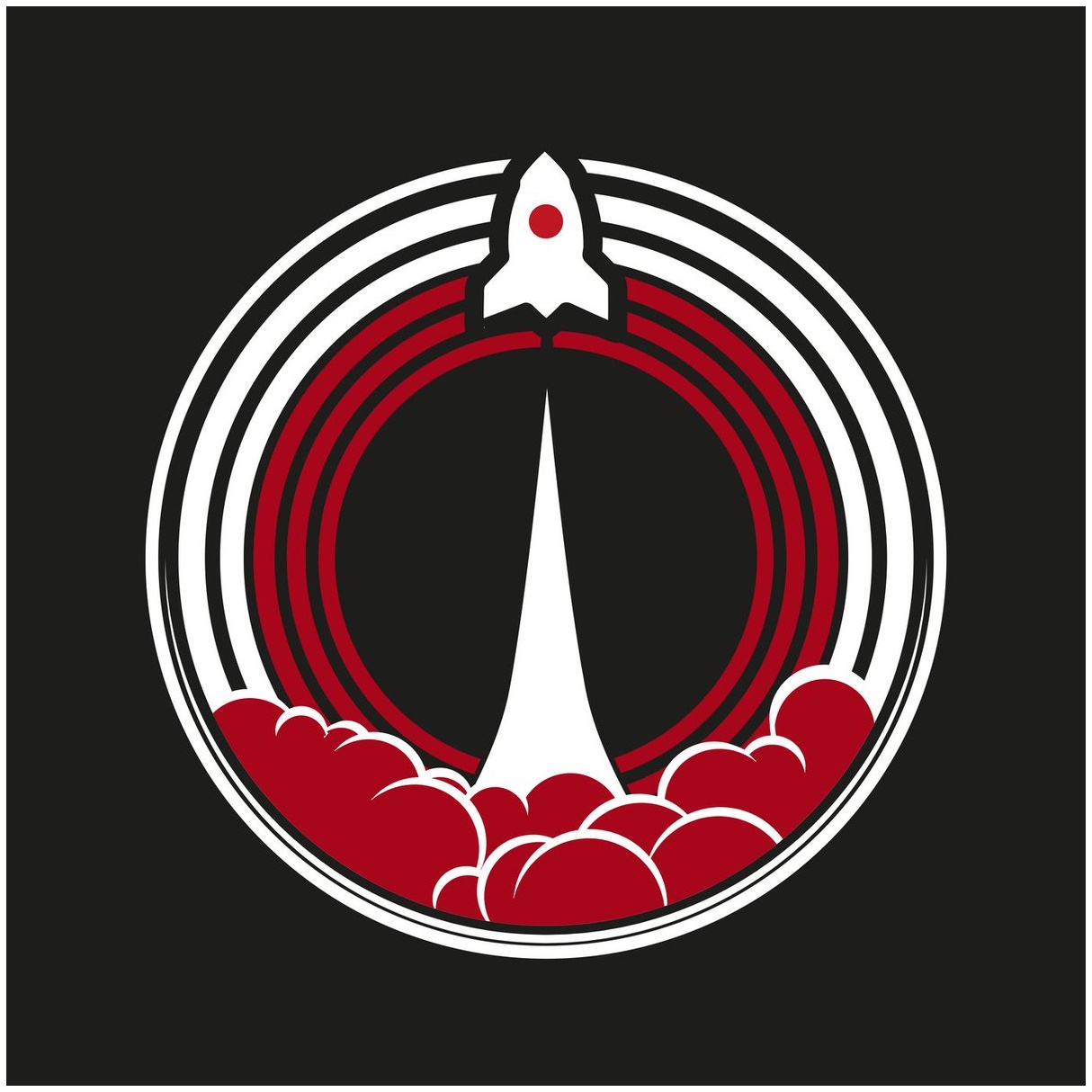 Applications are open until 3 June

According to Startupbootcamp FinTech, and recent research from Spanish start-up support organisation Finnovista, Latin America has more than 1,000 start-ups, and the industry has become the “largest venture capital segment in the region”.

As part of its global tour to find start-ups, Startupbootcamp FinTech will visit ten Spanish-speaking cities and Miami, to meet the best start-ups of each innovation hub hosting 12 events named FastTracks and Office Hours.

The Startupbootcamp team has already started scouting for start-ups in Mexico City, Bogota, Guadalajara and Monterrey, and will go to Miami, Lima, Quito, Madrid, Montevideo, Buenos Aires and Santiago.

Eduardo Morelos, programme director of Startupbootcamp FinTech Mexico City, says: “Last year we met more than 100 start-ups in the region eligible for our first generation. Today we reaffirm our commitment to boosting the industry through collaboration between techpreneurs and financial agents.”

Startupbootcamp FinTech will choose the ten best start-ups, who get $15,000, a working space at Finnovista LOFT in Mexico City, mentoring and access to a support network.

Applications are open until 3 June. The selected companies will be announced in July 2018, and the programme will start on 20 August, taking place over three months.

You can apply and get more information here.

Launched in 2014, Startupbootcamp FinTech is an accelerator based in London, Singapore, New York, Mumbai and Mexico City.