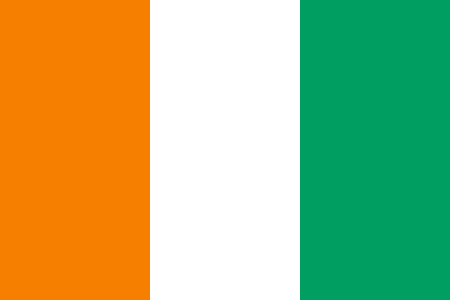 South Africa’s Standard Bank has opened a fully licensed bank in Abidjan, Côte d’Ivoire, as it seeks to strengthen its presence in the Francophone West Africa region.

It says the new bank will focus on the needs of its corporate and investment clients in the country.

Kenny Fihla, Standard Bank’s chief executive for corporate and investment banking, says this is the “culmination of a deliberate drive” to establish a presence in the area with its “diverse, rapidly growing economies and business-friendly reputation”.

Standard Bank began scoping the market of Côte d’Ivoire in 2013, and a representative office was opened by a small core team in early 2014. Standard Bank was awarded a banking licence in 2016.

Keen to justify its decision, the bank explains that Côte d’Ivoire has an annual GDP growth of 8%, “a rate that is expected to be maintained over the next three to five years”.

In addition, it says the West African Economic and Monetary Union (WAEMU), of which Côte d’Ivoire is a member, also offers Standard Bank “substantial business advantages stemming from its stable single currency pegged to the Euro, shared central bank and stock exchange, as well as its harmonised business legal structures”.

Standard Bank says the country is “ideally positioned” as a hub for the region which also includes Benin, Burkina Faso, Guinea-Bissau, Mali, Niger, Senegal, and Togo.

This latest move means Standard Bank is now in 20 African markets, which include Nigeria and Ghana. It will operate as Stanbic Bank in Côte d’Ivoire.

Standard Bank recently announced the completion of its core banking and IT infrastructure upgrade across all 20 of its Africa markets.

FinTech Futures understands that Standard Bank is using Infosys’ Finacle core banking system for its bank in Côte d’Ivoire, which is the group’s standard platform for operations outside South Africa.

Standard Bank will naturally have competition in the region.

Last month, Standard Chartered launched the group’s first digital bank in Africa – opening virtual doors in Côte d’Ivoire. The bank is the first of its kind in the country.