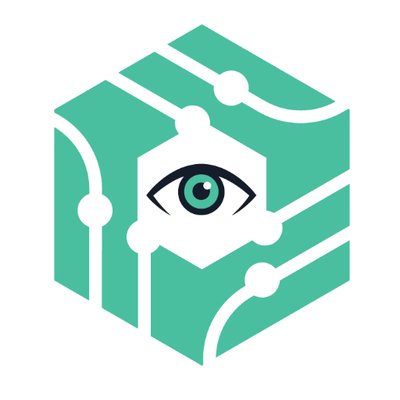 The Series A round comes courtesy of existing investors Silverton Partners and March Capital Partners. This brings the Texas-based company’s total funding to $7.5 million.

The company will use the new funds to fuel product development, conduct deeper security research, expand its database of assets, and grow its team.

The firm was founded in 2016 and emerged from stealth mode a year later. Since that time, SpyCloud has compiled a database of 32 billion exposed accounts, leaked passwords, and pieces of personally identifiable information; it adds billions of new account data points every month.

This data repository is available to service providers via an API to help prevent customer account takeover. SpyCloud has protected tens of millions of accounts for notable companies across a variety of industries, including finance, retail, and healthcare.

“There isn’t a company in the world that doesn’t run the constant risk of having its employee or customer accounts exposed, and that leads to a host of other issues,” says Ted Ross, CEO and co-founder of SpyCloud. “The only chance businesses stand against these increasingly-proficient criminals is to know as soon as possible which accounts have been exposed and to take preventative measures well before credentials make it onto the dark web.”