The US Securities and Exchange Commission (SEC) has charged Michael Liberty, the founder of mobile payments start-up Mozido, with a scheme to trick hundreds of investors into investing in his shell companies instead of Mozido. 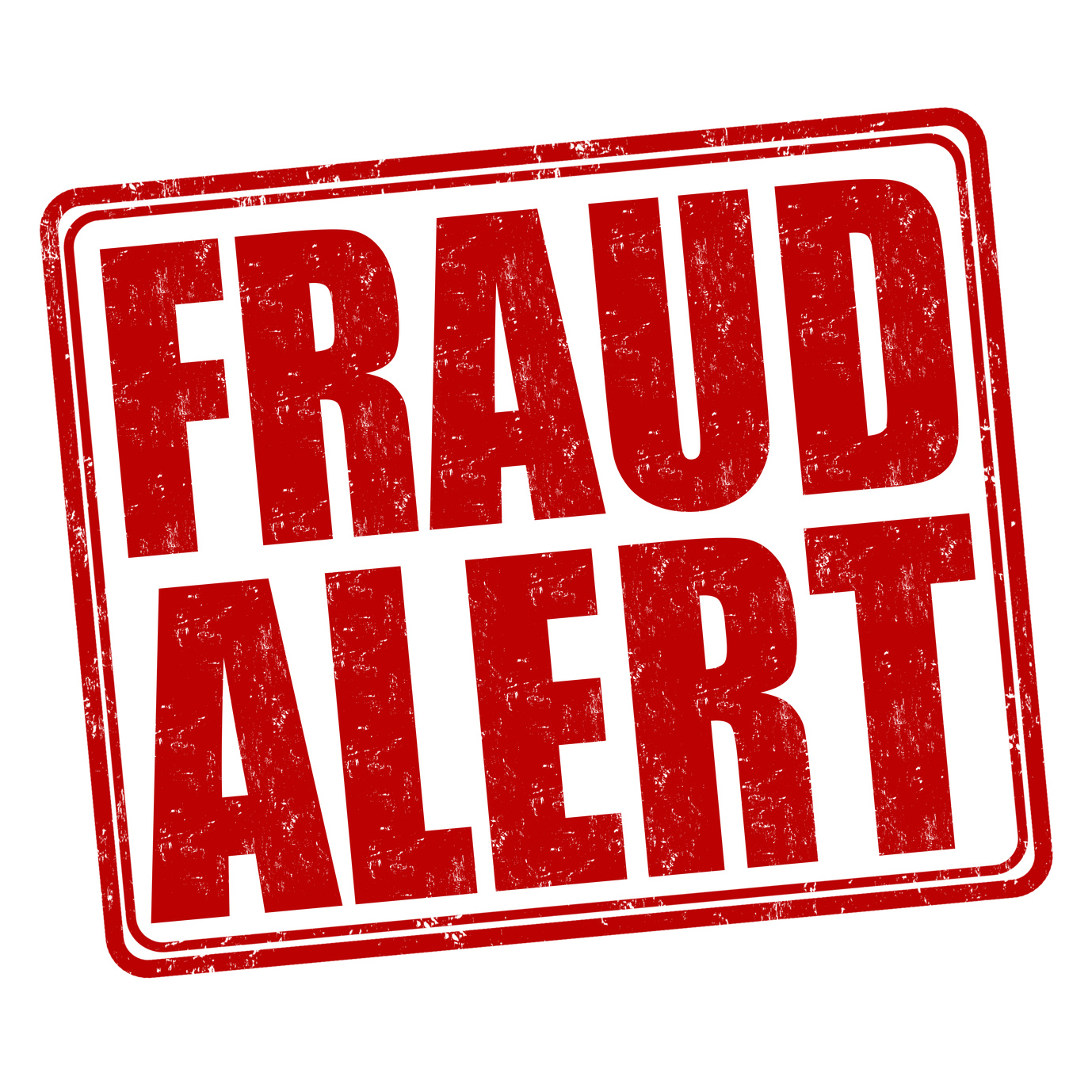 Liberty and his accomplices allegedly stole most of the more than $48 million raised to “fund a lavish lifestyle that included private jet flights, multi-million dollar residences, expensive cars, and movie production ventures”. Looks like they had fun while it lasted.

In reality, the shell companies “either did not own or were not permitted to transfer interests in the company”.

The SEC also alleges that Michael Liberty and his accomplices lied to investors about Mozido’s valuation and finances, the amount Michael Liberty had personally invested in Mozido, and the use of their funds.

According to the complaint, Michael Liberty and his accomplices later orchestrated a series of transactions in which they used investors’ own money to heavily dilute their interests and duped investors into trading securities for those worth more than 90% less.

“As alleged in our complaint, these investments were sold as a chance to get in early with a seemingly promising fintech company,” says Paul Levenson, director of the SEC’s Boston Regional Office. “The prospect of investing in a non-public start-up company may hold considerable allure, but buyers need to understand what they are buying. Unscrupulous operators make it difficult for ordinary investors to assess such ‘investment opportunities’.”

The SEC’s complaint, filed in federal court in Maine, charges the defendants with violating the antifraud and registration provisions of the federal securities laws.

As you probably guessed, there is no news about this event on Mozido’s site. Its last announcement was in September 2016. Clearly they were too busy to update their site.

By the way, in other crime action, and back in January, the SEC obtained a court order halting an allegedly fraudulent initial coin offering (ICO) that targeted retail investors to fund what it claimed to be the world’s first “decentralised bank”, AriseBank.