The Raiffeisen Banking Group in Austria has launched its finance portal Mein ELBA with the help of Swiss start-up Contovista’s technology. 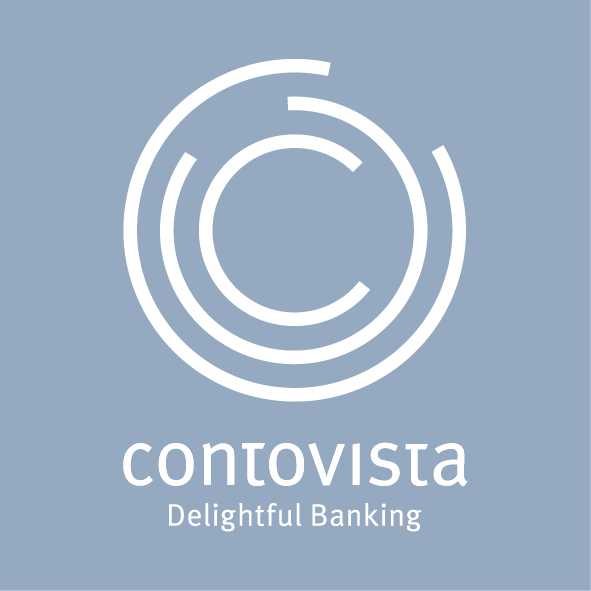 The launch involved the entire banking group and associated subsidiaries. Contovista’s technology was integrated into the existing system landscapes. For its core banking system, Raiffeisen Austria offers an “overall solution” called the Gebos central banking application (GEneral Banking Online System). In Austria there are around 8,000 users of this solution at 250 banking institutions.

Contovista CEO Gian Reto a Porta says customer acquisition and interaction enhancement are “key aspects of digital transformation” and its architecture is “designed to scale the system with increasing data volumes and user numbers”.

The deal means Contovista has made its debut outside of Switzerland.

For Raiffeisen Austria, the firm supplied the enrichment engine. This engine also categorises payment data so that the financial manager in the portal provides the customer with an “accurate view” of their personal finances.

Contovista says this means expenses and incomes are automatically allocated to different main categories such as housing and insurance. The engine is “self-learning”, so that the financial manager continues to learn and assign inputs and exceptions with time – and becoming more and more autonomous.

Keen to cite the importance of this event, Contovista says Raiffeisen Austria holds a market share of around 40%. The banking group records more than one million logins daily in its online banking system.