Plug and Play ADGM finds its way to Abu Dhabi 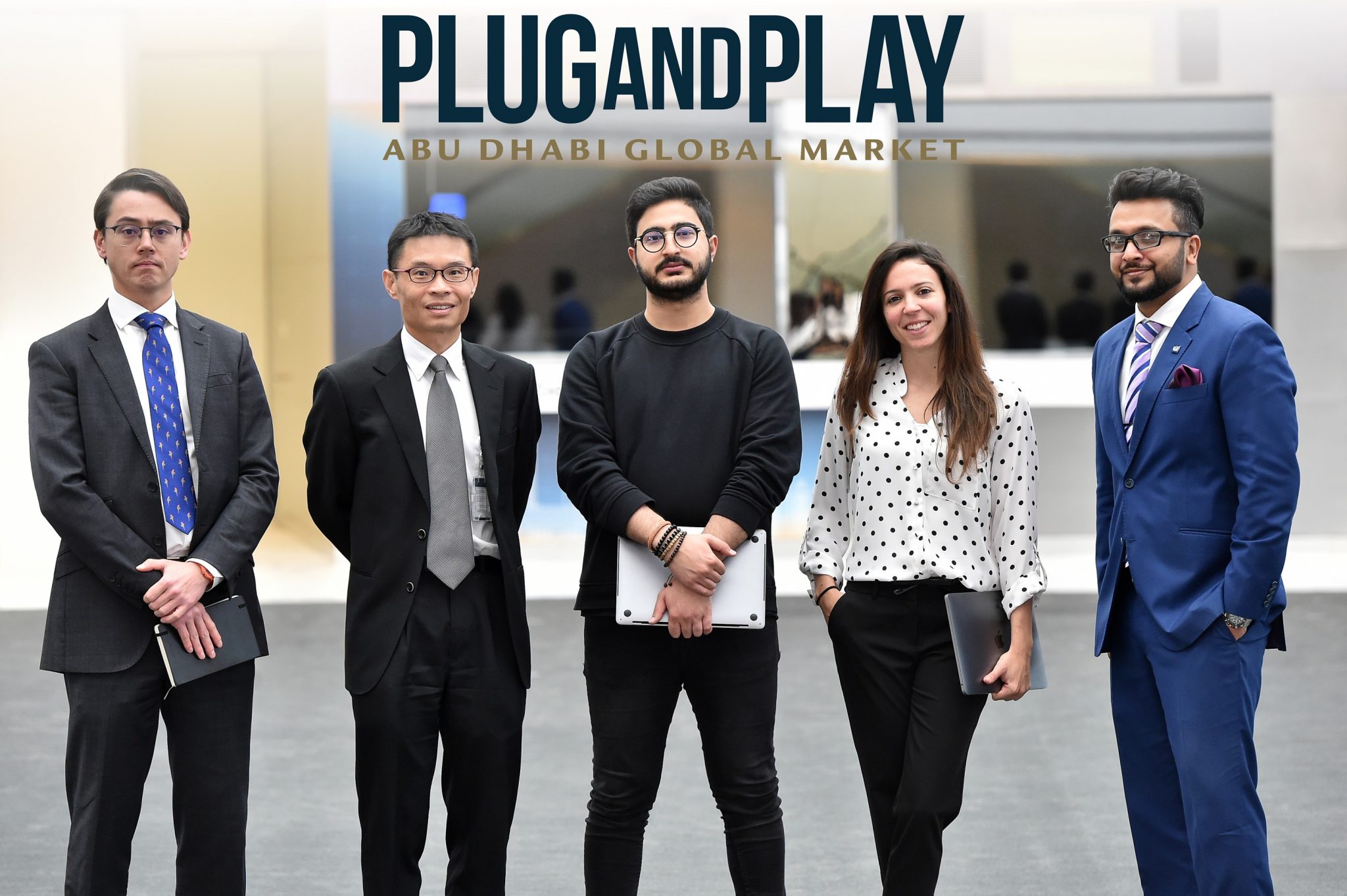 It’s all about teamwork

As reported in December 2017, the duo revealed its intentions to open a new office in the region and get fintech start-ups working alongside local FIs.

The Plug and Play ADGM programme, located on Al Maryah Island, will be available in Q3 2018 and plans to focus on firms and start-ups that have solutions to address capital markets.

ADGM says it can offer its infrastructure and initiatives, for example, its Fintech Innovation Centre, Regulatory Laboratory, and large network of contacts.

Richard Teng, CEO, Financial Services Regulatory Authority of ADGM, says: “We share a common ambition in identifying the pipeline of needs and solving the challenges of the financial service in this region, developing the best entrepreneurs, and seeing that the right solutions are fully deployed to the financial institutions.”

Plug and Play has expanded from six satellite offices to 24 since 2015.

Founded in 2006, the California-based platform has invested and accelerated such firms as Dropbox, SoundHound, Zoosk, PayPal, Credit Sesame and Lending Club.

The firm has more than 6,000 start-ups and 180 official corporate partners, and provides active investments with 200 Silicon Valley VC. More than $6 billion has been invested in Plug and Play portfolio companies.