HR, the secret weapon of banking 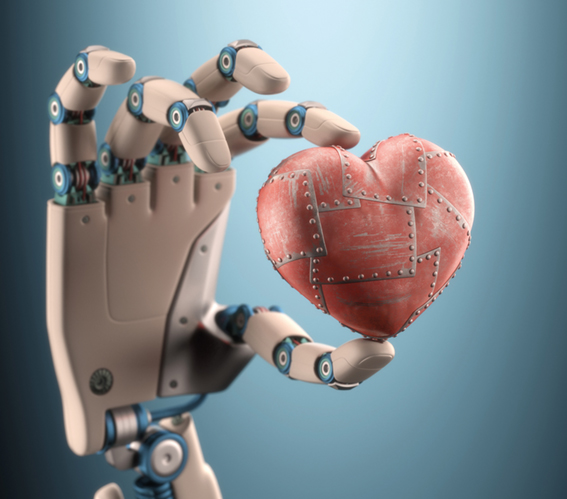 HR is not a support function, but a driving force!

Four years ago when I left the world of fintech product making for that of fintech thinking and embarked in my epic journey to change banks and build the “emotional banking” methods, I had a short list in my head as to who I was going to be working with.

It would be primarily the digital “banking superheroes” I had met in my previous capacity, the ones who fought hard for innovation every day.

And that undoubtedly held true to a large degree. Between them and boards and chief experience officers (CXOs), plenty of bankers proved to be instrumental in helping me build the methods, let me experiment with the workshops and construct the most efficient tools while graciously and valiantly opening up to change and improvement themselves.

At first I hadn’t even considered the HR department as a partner in building any of this. To my mind, having admittedly had little exposure to them in banks, they were a glorified clerical arm tasked with human “beans counting”. In some organisations that is sadly the case. Nevertheless, if we postulate it is about “people not tech” we can’t, and shouldn’t, disregard the one department meant to deal with people and if my misconceptions are even half right then it is time we empower them and bring them to the table.

Aside from my now business partner, Julia Furedi’s one, I had met a handful of other HR departments and I was stunned by the corset of rules and processes they seemed to have to wear. I also was stunned by both how the organisational strategies hadn’t really changed since the time I had studied them in college and by the lack of weight some organisations gave the team.

Digital and innovation were heroes, IT and compliance were either demonised or seen as instrumental, and the one department that could hire and develop the right people for all of them was seen in some banks as an afterthought, a secretarial function based on box ticking exercises.

Recruitment, retention, talent and leadership development and employee engagement were often times meaningless, empty exercises that no one deeply believed in. I could hardly ever find “banking superheroes”, true intrapreneurs with a zest for fintech knowledge and a thirst for cultural change in the HR department.

In the rare instances that they were tasked with vision and mission it was nearly never conceptual but for message execution, an internal PR function to disseminate a message others had created or refined with little regard for the intricacies of the employee dynamic and perception.

Here was a handful of highly intelligent and trained professionals who could have long elevated the internal rhetorics to where they became guardians of culture by getting the right people in and then cultivating their sharp understanding of individual and team psyche, and here they were mired in tens of demands on their KPIs focused on numbers and not thought.

It seemed to me – and still does in the banks I see it in – as a real waste and tragedy.

The two main levers I identified as the quickest path to change in my methods – “knowledge” and “passion” – who better to take those on board and reinforce them religiously?

I don’t believe HR should be a “support function” but a “driving force” if we are to achieve change and insert innovation into the DNA of banking.

Who better to say, “We have to change the way we look at skills and CVs, if we are to hire for fintech our practices are sorely lacking, someone’s degree matters a lot less than whether or not they have watched X amount of Finovate demos”? Who else to say, “These value statements are not empty sentences, they are filled with meaning and we need our people to live and breathe them”? Who is better placed to say, “Hang on, it looks like your DevOps push will be an empty re-org exercise if we don’t create workplace safety and don’t empower people with courage”. Who else can notice the language inside the organisation has become so permeated with consulting-speak it is now un-usable for open dialogue? Who is more aware, even if secretly, that there are points of toxicity in some teams or departments and that the P&L and incentive systems in place are only aggravating those and impeaching progress?

Banking needs to wake up and realise that HR is not a meaningless administrative acronym but the bit about humans. Empower them, let them grow and feel and fix and inspire and drive. KPI them on innovation and digital or NPS or whatever else real marker of success that shows consumers get what they need from the people they develop.

Bring them along for the real ride, let them be keepers and makers of positive and vibrant culture and see lasting change happen! 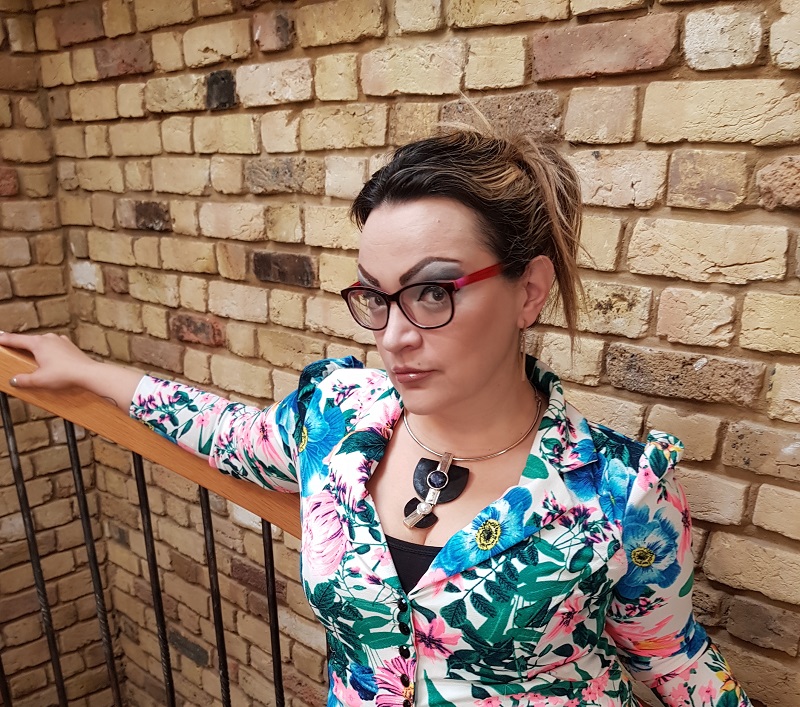 Duena Blomstrom is the author of “Emotional Banking: Fixing Culture, Leveraging FinTech and Transforming Retail Banks into Brands”. She is an independent digital and CX consultant, fintech specialist, an entrepreneur and angel investor, a mentor for Startupbootcamp and Techstars, the founder of FinWinners – a Finovate coaching company, a blogger with cutting-edge opinion style, a public speakers at industry events and the inventor of the “emotional banking” and EX concepts.

Over the past few years, Blomstrom has worked with multiple Tier 1 banks be it to assist them in their digital strategy or to help them transform.

With a background in psychology as well as business, she is on a crusade to see lasting change in the industry. She is intensely passionate about getting banks to think of the concept of “emotional banking” or how to stop thinking feature set and start thinking customer’s feelings, and is working with various organisations on deep cultural change programs that enable them to become truly human design led organisations and put experience at the heart of the proposition to build strong brands that deliver money moments not financial products.