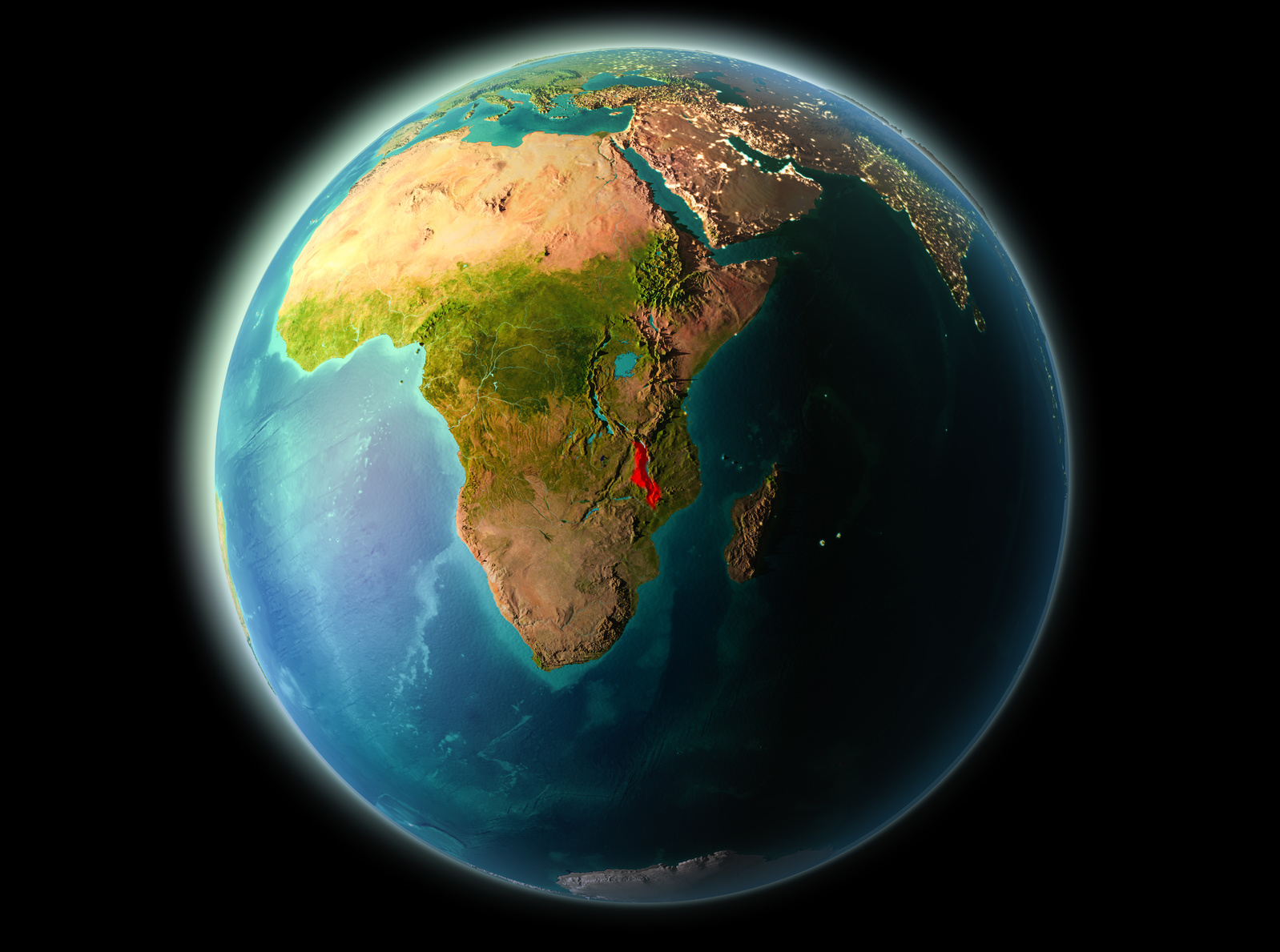 Germany-based fintech MyBucks and Finsbury Investments are launching a fully operational branch of its banking network – New Finance Bank Malawi (NFB) – at the Dzaleka refugee camp based outside of Lilongwe.

The organisers describe the initiative as a “world-first” that will enhance financial inclusion and better the lives of Malawi-based refugees.

“Comprised of approximately 35,000 refugees from the Democratic Republic of Congo (DRC), Burundi, and Rwanda, including many others from countries of political, social and economic distress in Africa, the Dzaleka refugee camp is home to residents that have been a part of its living fabric for as long as 20 years,” MyBucks and Finsbury Investments explain.

“During this time, it has seen an explosion of entrepreneurism, giving rise to successful microbusinesses, from farmers to barbers, to profitable enterprises that include grocery shops and saloons, restaurants and poultry businesses.”

NFB is aimed to “strengthen entrepreneurial progress” and broaden financial inclusion, supported by the Malawian government under the auspices of the Ministry of Home Affairs and Internal Security, as well as the Ministry of Health.

The United Nations (UN) agencies are also involved, namely the United Nations High Commissioner for Refugees (UNHCR) as the lead agency, supported by the World Food Programme (WFP), plus other partners such as Plan International Malawi, Jesuits Refugee Services (JRS), and Churches Action in Relief and Development (CARD).

The new branch will, for the first time ever seen in a refugee camp worldwide, offer displaced individuals access to simple banking products and functions like fixed deposits, saving and transactional accounts; access to an ATM, agency banking and money transfers; and access to lending products such as micro-lending, group loans and the broader activities associated with foreign exchange.

“It is certainly a unique prospect,” says Dave van Niekerk, executive chairman of MyBucks, “Dzaleka is living proof of human enterprise; how we can innovate and overcome in adversity.”

For NFB, it “will prove a profitable exercise”, says the bank’s CEO, Zandile Shaba. “Investing in a local community that can save, invest and grow with us makes financial sense – and broader economic sense too in the context of Malawian growth and prosperity.

“However, on a community level, in Dzaleka and the surrounding communities where this investment will be felt most, the impact will be profound. Having access to world-class banking services is surely a fundamental economic right, without which Dzaleka cannot push on and thrive in the context of a technological world.