Five days on from the fintech funding round-up on 12 April, let your eyeballs roam over this trio of stories. Stars Santander InnoVentures, Creditas, Konsileo and ArchOver.

Santander InnoVentures, the fintech venture capital fund of Santander Group, has made its first investment in Brazil via digital lending platform Creditas. This is part of Creditas’ Series C funding round of $55 million with the addition of Amadeus Capital Partners. The round was led by Sweden-based Vostok Emerging Finance (VEF).

According to Santander, Creditas has grown seven times in the last 12 months and plans to use the new funds to support its expansion plan, with “significant” investments in technology. With a staff of 365, Creditas plans to develop new products and explore new (unspecified) markets in the coming year. The firm was founded in 2012 by Sergio Furio and is based in Sao Paulo. 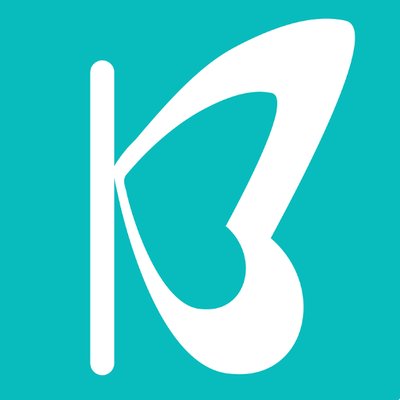 UK-based commercial insurance broker Konsileo has raised £2.7 million in Series A Funding from London-based technology investor Committed Capital. Konsileo will use the investment to scale up its operations by hiring commercial lines brokers and teams to work virtually in targeted hubs in the UK.

Using Konsileo’s “fact find, operational broking and risk hub”, the firm says this frees brokers from admin tasks and automatically processes their clients’ data. The start-up says its software has been used to place £3 million in premiums. Konsileo was launched in April 2017 by CEO John Warburton and CTO Peter Henderson. Warburton, who seems to admire alliteration, worked at Aviva, Accenture and Allianz.

Staying in the UK, ArchOver, a P2P business lending platform, has unveiled its research and development advance (RDA) service for funding advances upward of £100,000. It explains that this bridging finance enables organisations to use their pending R&D tax credit, based on two years’ successful claims, to raise funds from its community of lenders. Angus Dent, CEO of ArchOver, says: “While the government deserves praise for unlocking cash for R&D, the long wait for reimbursement puts this funding out of reach for many of the businesses that stand to benefit most.”

Lenders that invest in RDA loans through the platform will earn via a rate of 10% per annum. This service is available to companies that can demonstrate a history of “successfully claiming” R&D tax credits from HMRC. To date, ArchOver has facilitated over £65 million of funding for UK businesses. The company is a member of the privately-owned Hampden Group, and is regulated by the UK’s Financial Conduct Authority (FCA).