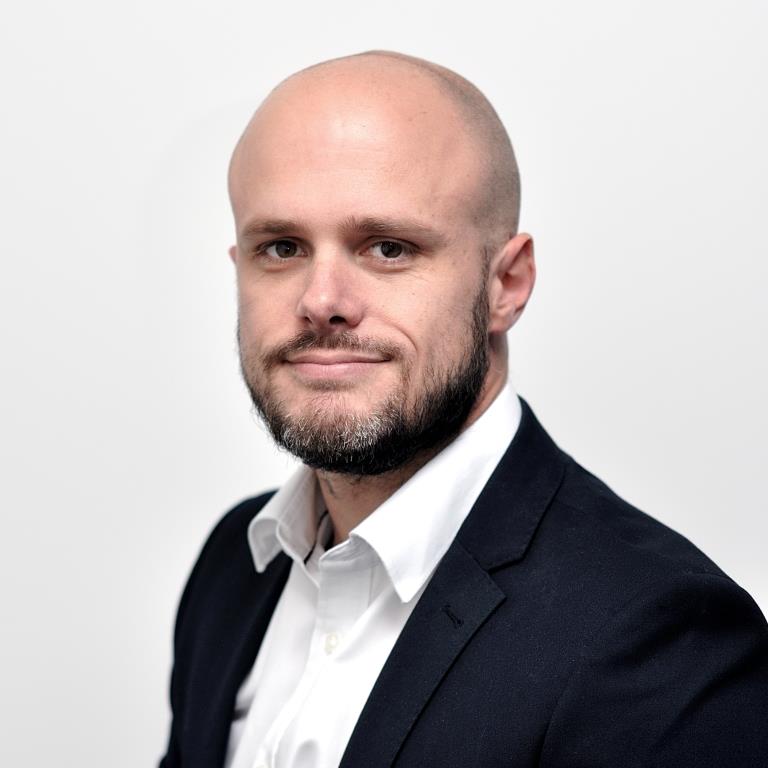 Mark Cotter, Altus: being late can have its advantages

Being “fashionably late” to a party may be seen as polite in certain social circles but is generally considered to be a bad thing as far as technology is concerned. Indeed, great praise (and VC investment) is typically lavished on those innovative start-ups who are “first to the punch”!

However, being late can have its advantages – chiefly in sidestepping the mistakes of others and the associated legacy of technology or infrastructure which often accompanies them.

To take an example – by being late to the telephony party, large parts of Africa almost entirely avoided the need to build a giant broadband network of land lines and instead jumped straight to (newly available and cheap) mobile phone technology with internet access. According to the ITU, the ratio of mobile internet connections to fixed internet connections is ten times higher in Africa than the global average.

Not only has being late allowed Africa to avoid the huge cost and effort of building a new telecom network, it has also encouraged innovation. Now, rather than finding themselves “behind the curve”, African innovators are creating new curves thanks to an absence of legacy or large incumbent businesses to fight against. For example, Kenya pioneered mobile-money with M-Pesa, which is now used by over two-thirds of the country’s adult population and has, in turn, powered numerous other start-ups around the country.

A little closer to our proverbial financial services home, we are beginning to see similar developments in our own banking sector. Without a messy legacy of disparate data sources and ageing technology stacks, challenger banks have been able to build services to suit their millennial customer appetites (mobile access, automated identity verification, immediate account opening and transfers etc) and to configure their business model infrastructure to meet the operational and regulatory challenges of a digital world.

One final example to hammer home the point; Steve Jobs and Apple didn’t invent the MP3 player, the computer or the smartphone. However, Apple took those same products and ruthlessly focused on the user experience, style, packaging and distribution channels. And it is this (rather than being first) which led to Apple becoming the biggest company in the world.

In a similar way, several of the financial services companies emerging today, armed with lessons learned from failed traditional business models and with the benefit of distributed, scalable, data-driven technologies, could well be poised to unseat some familiar names in our sector.

As Steve Jobs himself once said: “You don’t have to be the first, but you’ve got to be the best”.