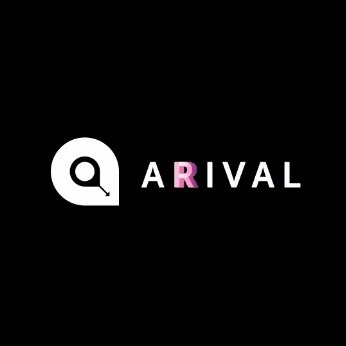 The saga of “crypto-friendly” Arival Bank continues as its owner plans to head to the US for a banking licence.

He was looking to get in touch with the owners of a small or medium-sized bank in the US – as he was willing to buy it… completely or partially. He’s not short of cash as he has a VC firm.

Like many others, Arival plans to be a neobank. It will target the SME sector and be built on the principle of open architecture “BAASIS” – a set of open APIs integrated into its own Blockchain-as-a-Service (BaaS) platform (including blockchain-based digital KYC – BAASIS ID).

According to Solodkiy, this will allow it to partner with third-party developers and integrate into the networks of banks.

In the latest chapter, Solodkiy has an American dream: “I am going to the US to apply for a banking licence. For the first crypto-friendly bank. God bless me :)”

He adds: “Right now we are going to San Juan to submit our application for a banking licence in Puerto Rico.” The latter is an unincorporated territory of the US.

Solodkiy has already been to San Juan in January where he presented “(the second version of) my vision of the bank there”.

The idea of buying a bank seems to be off the menu. Solodkiy responded to this comment on Twitter: ” I received many requests, met with 20+ banks, two were good for me… but in the US, if you want to change business model (I want) – you need to start from the beginning, and purchase of a bank couldn’t save time-to-market.”

He explains: “We thought to buy a small bank in the US, the UK, Switzerland: in Europe – you will be limited to work only with euro or British pounds (and not with USD), in the US – if you want to change the business model of a bank, especially to work with crypto-related clients, you need to receive approval for that once again.”

Solodkiy also told FinTech Futures on Twitter that the name Arival is a mix of “arrival of the first fintech bank” and “a rival for traditional banks who hate crypto-related customers”.

We look forward to hearing about his American adventure later.